How To Manage Your Online Profile While Job Searching

Searching for a job is usually associated with as much joy as . . . dental work. The truth is that it doesn't have to be anxiety-provoking or painful if you are smart in your plan of attack. Here are some basic tips on how to use the tools available to you to cut down on time and wasted effort and actually target your ideal role with maximum effectiveness:

This week, we had a listening party at the Columbia Alumni Association—we heard some of the best Columbia Commencement speeches ever and some incredible books written by alumni.

Here is this week's Columbia Alumni Weekly Low Down:

Nicholas Lemann served as the Dean of the Columbia School of Journalism for two terms. After deciding not to serve a third, Columbia President Lee C. Bollinger challenged Lemann to start a project that was entirely new. What resulted was Columbia Global Reports.

Global Reports are in-depth studies of globalization. Each report covers a different aspect of our expanding global economy and is released in an incredibly readable, attractively bound form. In this episode, you'll get a special look at two of those reports: Outpatients: the Astonishing New World of Medical Tourism by Sasha Issenberg and The Cosmopolites: The Coming of the Global Citizen by Atossa Araxia Abrahamian '08CC, '11JRN.

To celebrate this contribution to the written word and to introduce you to some Columbia writers, we’ve recorded readings of excerpts from three alumni-authored books with a little help from some Columbia staff members.

An out-of-the-ordinary tour of the Met and some amazing alumni achievements are on our radar this week. Here is your Columbia alumni weekly Low Down:

My co-founder, Priyank Singh '11SEAS, and I graduated from Columbia a few years ago. I did an MS in Operations Research and he did an MS in Computer Science. We both originally moved to the United States from India and, like all international students, we had to figure out a lot of new things, including transportation, culture, and housing.

This week, we are celebrating Earth Day and the Pulitzer Prize winners and learning about Columbia's baseball connections.

We are also remembering and honoring Bill Campbell. 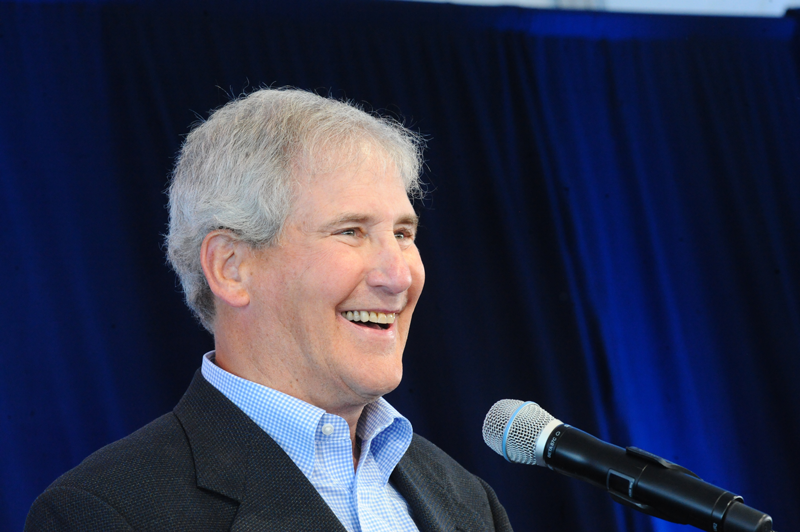 I wanted to share with you the sad news that Bill Campbell '62CC, '64TC has passed away. As an outstanding alum, a University trustee, former Chair of the Trustees, football coach, and a devoted fan and supporter of our students and athletics, Bill had a vision and tireless energy that helped shape our University. He embodied what we all should feel—that Columbia is an incredibly special place.
Read more

Did you know that five Columbia alumni have been inducted into the Baseball Hall of Fame?

With another spring training in the books and baseball season back in the swing of things, we take a look back at the Columbia greats who made it all the way to Cooperstown.

Read on for even more hard-hitting trivia:

Primary Special: Politics in the Media

If you've been following the 2016 presidential election, it should come as no surprise that income inequality has become a (if not the) leading issue in the race. The increased attention to this disparity and the threat it poses to the middle class, is due—at least in part—to the media. An example of the kind of light that journalists have shone on the issue is the 2014 New York Times opinion series, The Great Divide, which was entirely devoted to discussing income inequality. The series was moderated by Columbia professor and Nobel Laureate, Joseph Stiglitz, and eventually became the basis for his book of the same name in 2015.

In the midst of this growing national conversation, the Columbia School of International and Public Affairs (SIPA) held a panel discussion about the discourse around income inequality during the 2016 presidential election season, with a special focus on the media. In addition to Joseph Stiglitz, the panel also included New York Times economics reporter Patricia Cohen and New York Review of Books contributor Michael Massing. Anya Schiffrin '00JRN, director of the International Media, Advocacy and Communications Specialization at Columbia SIPA, served as the evening's moderator.