The series of photographs—which will be displayed at the Klompching Gallery in Brooklyn from Jan. 10 through Feb. 24—has been seven years in the making, and features the deserts of the Southwest United States.

"Taking as her conceptual compass—the desert as a remnant seabed—Robinson makes visible the normally imperceptible passage of time," the gallery said in a press release. "Rather than re-present the terrain as a vast expanse of space, the artist is drawn to the intimacies that bear witness to geological transformation, brought about by the movement of water and also of drought. For Robinson, 'there is a subtle tension between what is present, and what cannot be seen or touched.'"

Although Robinson majored in English at Columbia and did not find her calling until years after graduation, she credits her time at the University for piquing her interest in drawing and painting, as well as laying the groundwork for her remarkable photography career. 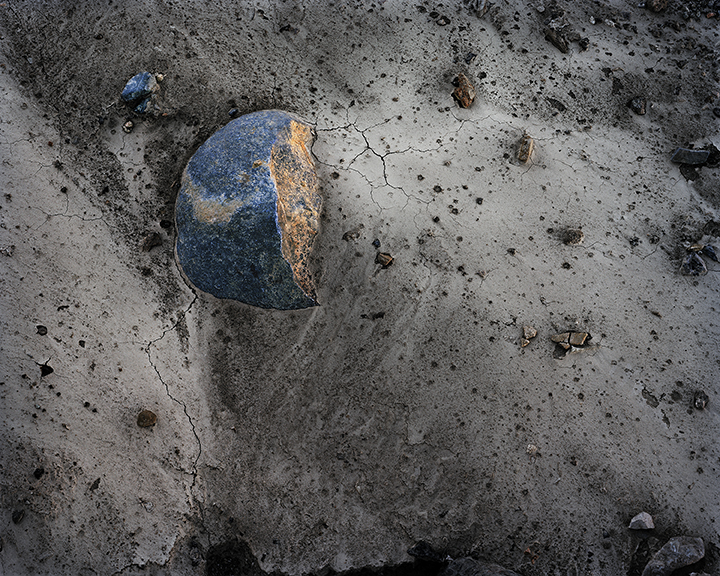 "The experiences I had at Columbia were incredibly rooted in a humanist education. I felt deeply connected to principles of contributing to the world in a positive place," said Robinson, who took "great" art classes while at Columbia, including Professor Robert Blackburn's famed printmaking course.

After graduating from Columbia College in 1990, Robinson took part in the first-ever year of the Teach for America program, working in New Orleans for four years. Then, her boyfriend at the time had to travel to Argentina for dissertation research, so Robinson took a leave of absence and joined him for a year.

Toward the end of her trip, she took six rolls of black and white pictures as a way of remembering her time in the country. These images proved life-changing.

"When I got back to the States, I was at a crossroads," Robinson told The Low Down. "All I knew is I wanted to process that film. Never before had I understood how rich the medium of photography was."

She enrolled in classes at Savannah College of Art and Design (SCAD), in order to get access to their dark room. Robinson ended up graduating from the school with an MFA in 1999.

"Taking The History of Photo [at SCAD] just opened up the wealth of a deep, rich history of photographers who are searching for deeper meaning with their work," Robinson said. "I fell in love. That course validated the medium for me."

Fast-forward to 2007, Robinson published her first monograph, Snowbound, a collection of landscapes in the snow. After that came Oceana. Ocean and Terrestra together comprise her second book project, currently in the works. 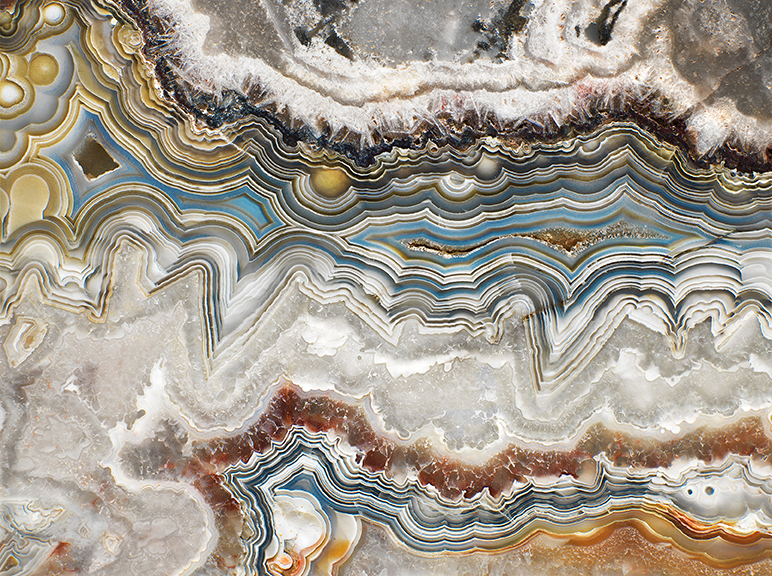 
Robinson hopes Terrestra will create an opportunity for viewers—especially urban dwellers—to see something they haven't before.

"Having lived in the city and having moved to the desert, I understand what our views are of this region," she said, adding that the desert is often depicted in a panoramic view. She hopes viewers will look at her work and not immediately know what it is.

"Seeing something contrary to a preconception is one way I hope someone will experience this work," she said.

Robinson feels fortunate that her career is also her passion, and recommends fellow alumni take advice she herself took from a friend years ago.

I don't think I could ever exhaust this medium," she added. "I happened into something that I not only loved, but I could do my whole life."

An opening reception for Terrestra will be held at the Klompching Gallery this Thursday, Jan. 11 from 6-8 p.m. Learn more about Robinson's exhibit and plan your visit here.