Congratulations to the Columbians who made the Crain's New York Business "Most Powerful Women 2017" list. Read on to learn about these powerful and trailblazing alumnae leaders from Crain's and check out the complete list of 50 here. 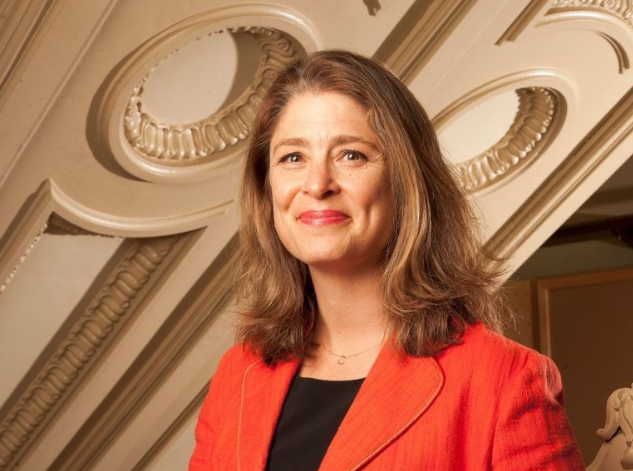 "Alicia Glen retains her top spot on this year's list of Most Powerful Women and her influence has only grown since 2015, when she had only a year under her belt as the deputy mayor in charge of advancing Mayor Bill de Blasio's signature policy: creating or preserving 200,000 units of affordable housing." 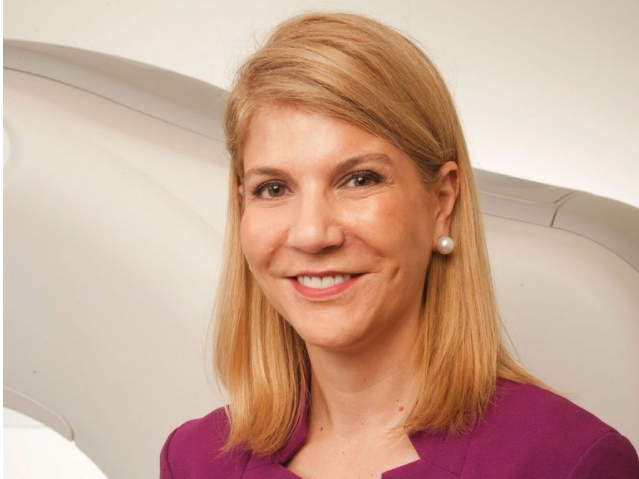 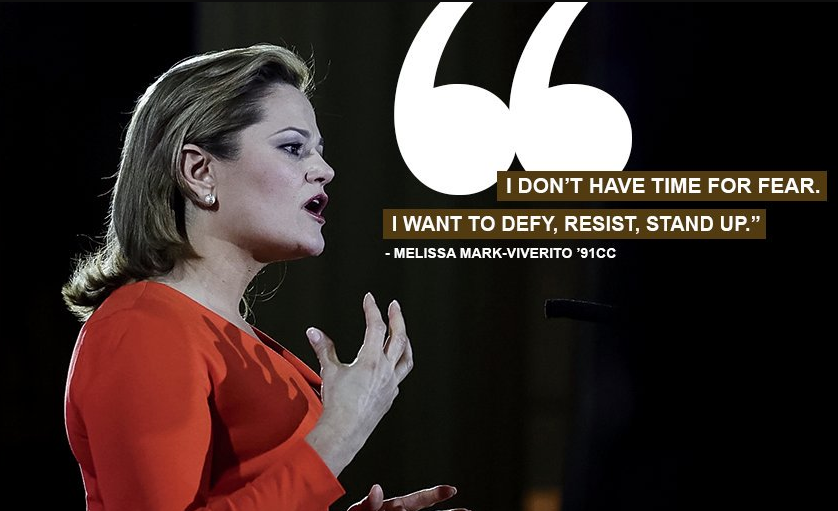 "Term-limited City Council Speaker Melissa Mark-Viverito is going out with a bang. When Mayor Bill de Blasio balked at funding legal representation for anyone facing deportation, she pulled her boldest legislative move yet by adding a budget clause to spend the money her way. (Two years ago she forced him to junk a plan to cap the growth of ride-hail services.) It recently emerged that the speaker can stop council members from even introducing bills. And members have yet to risk her wrath by using a process introduced in 2014 to move a bill to a vote without the speaker's approval. But she has passed far more legislation than she has blocked, notably a slew of worker-empowerment bills."

(Read more about how Mark-Viverito has made history in the Spring 2017 issue of Columbia Magazine.) 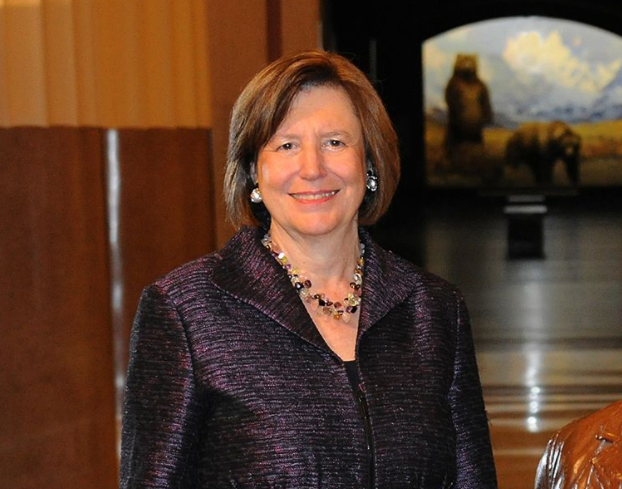 "In 1993 Ellen Futter became the first woman to head a major New York City cultural institution when she was named president of the American Museum of Natural History. Since then Futter has led the storied institution through a period of dramatic growth and transformation: building the Rose Center for Earth and Space, renovating or creating more than 30% of the museum's permanent galleries and becoming the only museum in the country with a graduate school that grants PhDs and master's degrees." 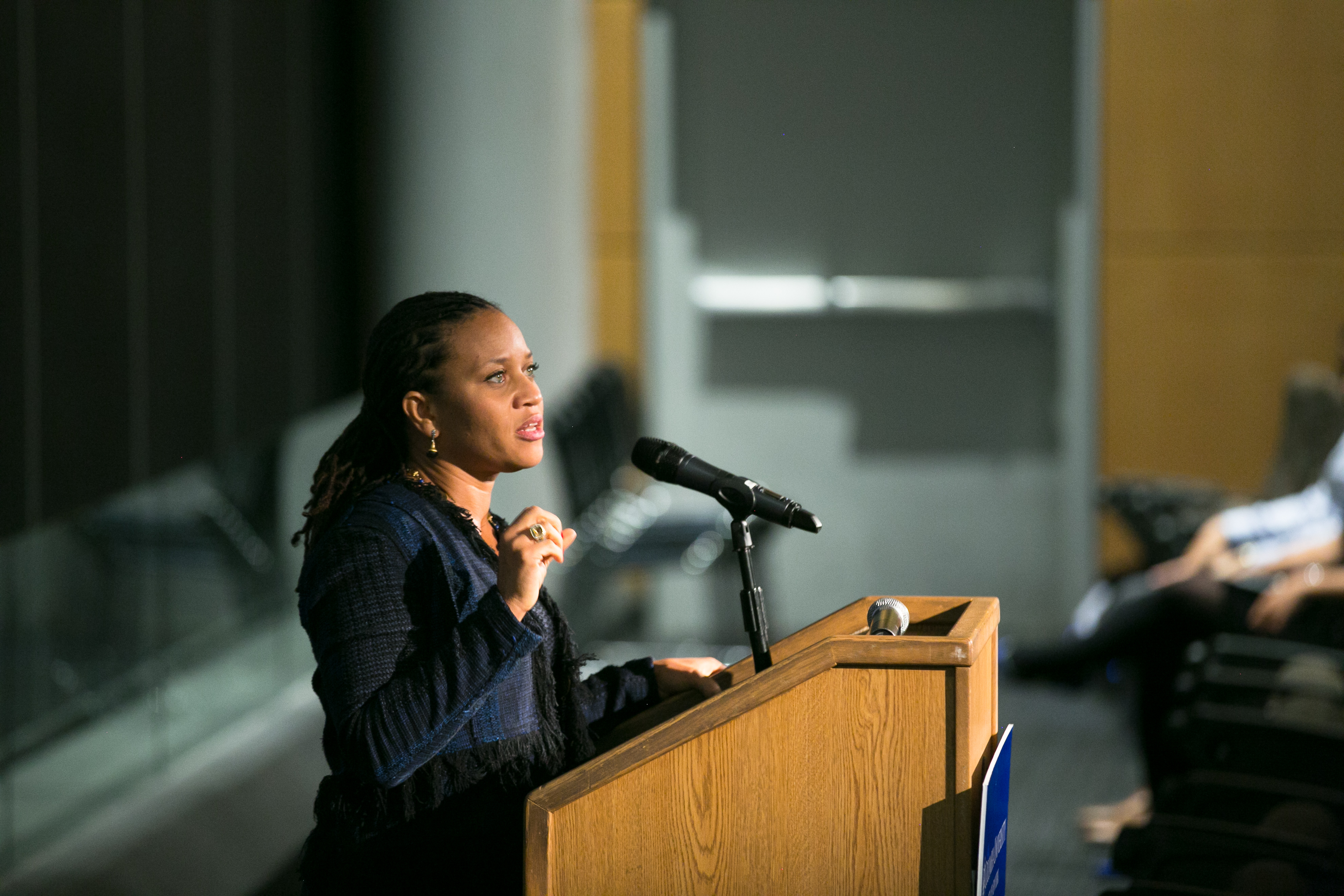 "Since becoming the first female head of United Way of New York City on the day Superstorm Sandy hit in 2012, Sheena Wright has been working to revitalize the 79-year-old nonprofit. After teaming up with United Way Worldwide to quickly raise $11 million to help storm victims recover, she pushed the organization beyond its traditional role as a 'community chest' to become an organization that helps struggling New Yorkers become self-sufficient."

(Did you know? Wright gave an incredible keynote at Columbia Alumni Leaders Weekend 2016. Watch it here.) 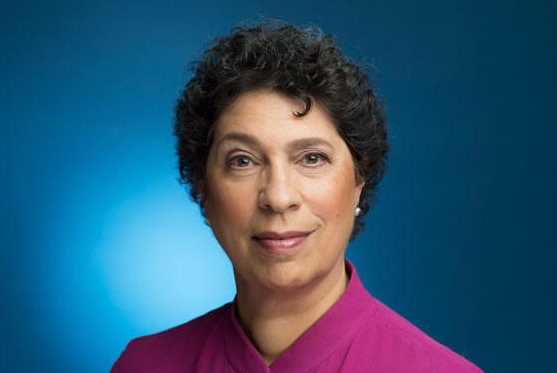 "As soon as Donald Trump was elected, the American Civil Liberties Union sprang into action, declaring key tenets of his campaign agenda unconstitutional and setting up a Constitution Defense Fund. By Inauguration Day, Susan Herman's organization was filing legal actions and Freedom of Information Act requests to shed light on the president's tax returns and the Trump Organization's potential conflicts of interest. It won the first court order blocking Trump's executive order known as the Muslim ban in January." 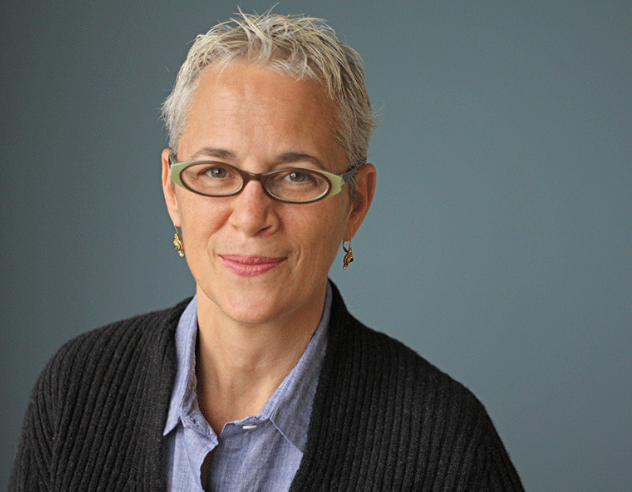 "Liz Neumark is the woman behind the food at the top galas, fundraisers and intimate parties throughout the city. Her 37-year-old company, Great Performances, has exclusive contracts with a dozen venues, which bring in half of the company’s revenue and have allowed it to grow between 2% and 5% annually. Starting in 2007, a 25-year lease to operate the Grand Ballroom at The Plaza has guaranteed night after night of fancy events. She was early to transparent sourcing: A farm she started in the Hudson Valley in 2006 yields produce that she turns into delicious dishes. Employees of WNYC and Goldman Sachs, among others, pay for a share of the farm’s produce. Neumark devotes 25% of her time to working on food-justice issues. 'We wanted to be involved in communities of people who don’t have access to what we and our clients do,' she said."

Did we miss anyone? Let us know and we'll add them—just contact the CAA at [email protected].