Of the 24 inspiring individuals who were named this year's MacArthur "Genius" Grant Fellows, four are Columbians—including three alumni! Learn a bit more about them below. 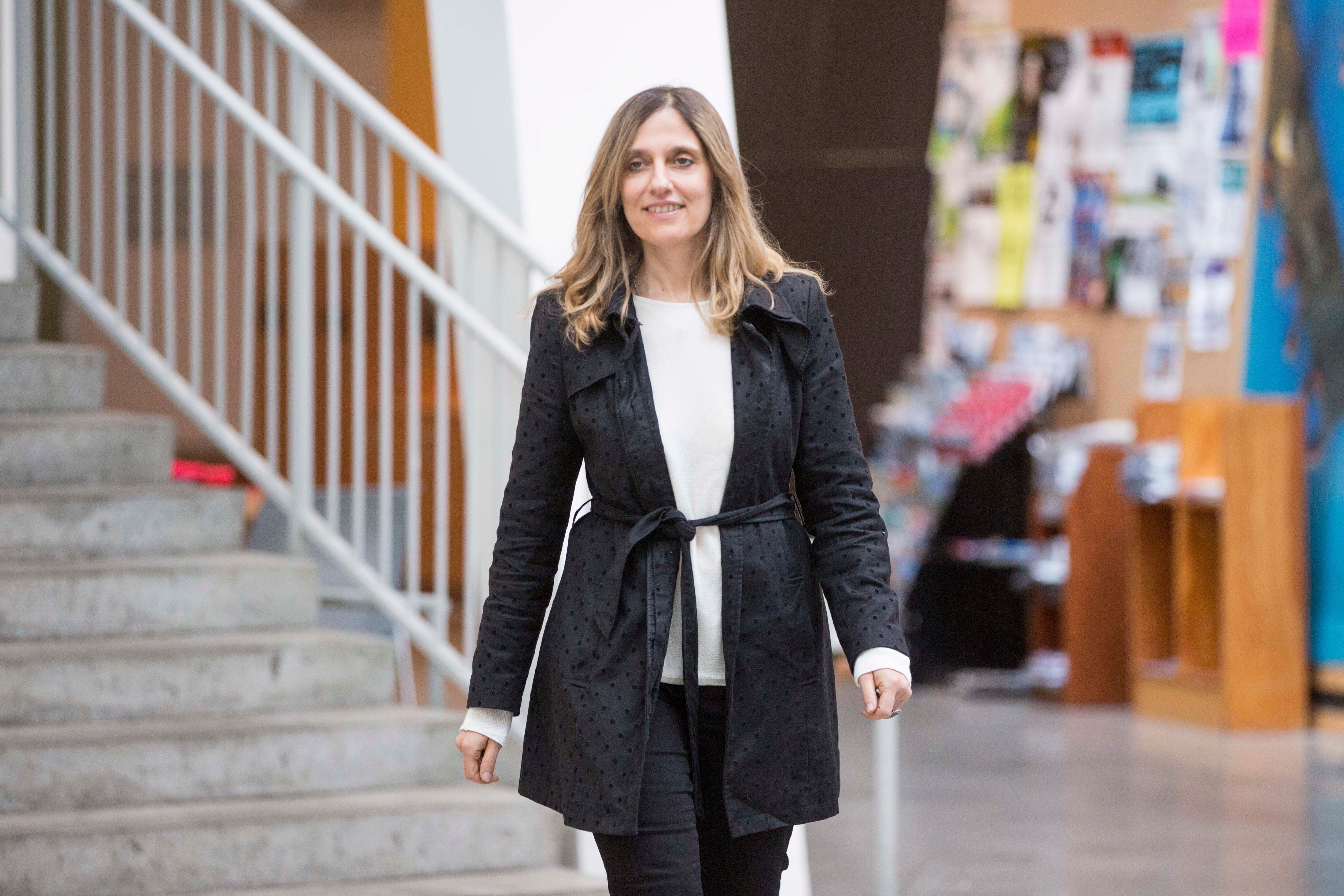 According to edX, for her Columbia doctoral dissertation, Barzilay led the charge on creating Newsblaster, a program that pulls articles from different news services about the same topic and paraphrases them to make a summary.

"Barzilay has made significant contributions to a wide range of problems in computational linguistics, including both interpretation and generation of human language," MacArthur noted on its site. 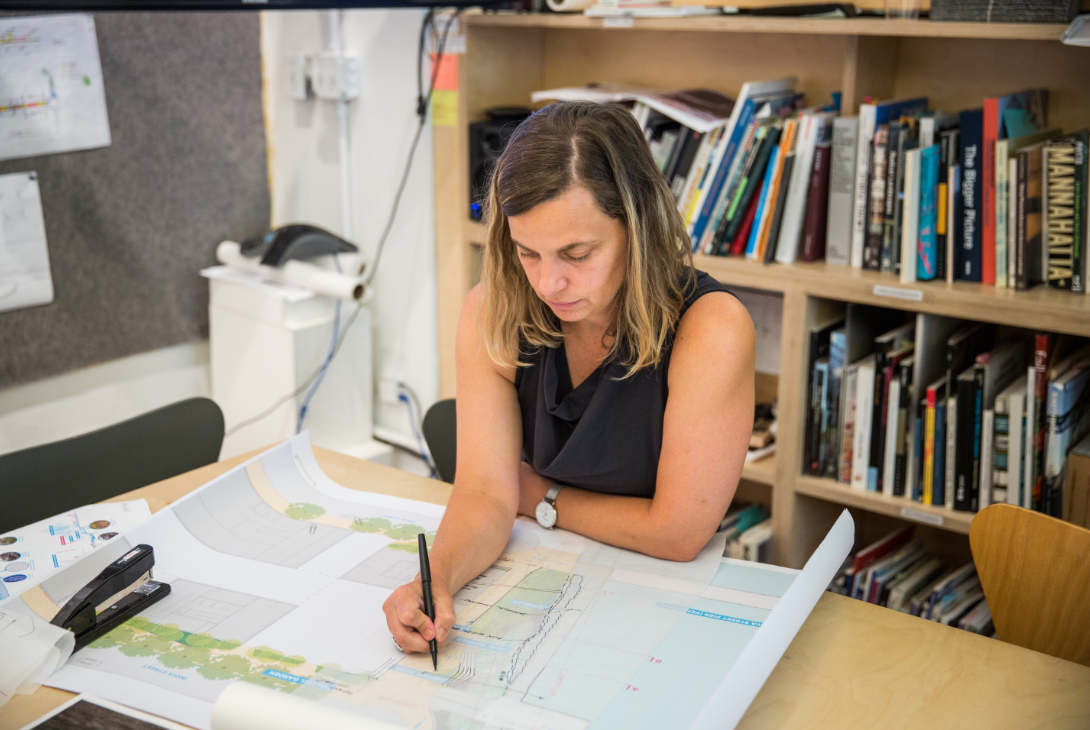 She is also the founder of SCAPE, a landscape architecture and urban design studio. 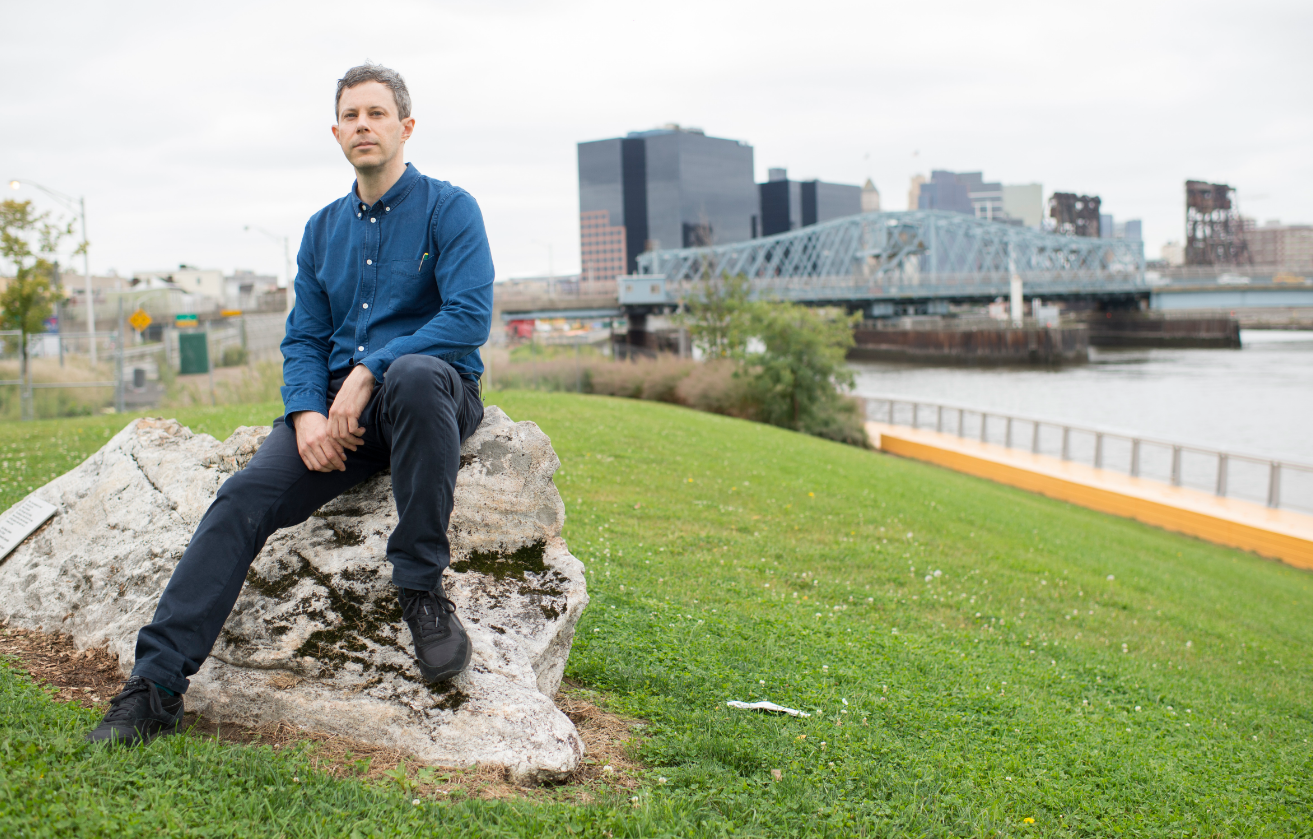 MacArthur highlighted Rich's "vivid and witty strategies to design and build places that are more democratic and accountable to their residents."

The College alumnus and adjunct associate professor at GSAPP is an architect "committed to enlivening bureaucratic systems and applies a democratic approach to a wide range of projects, including designs for public spaces and exhibitions, civics curricula, and regulatory systems."

Rich spoke with The Low Down about receiving the MacArthur. Read the interview here. 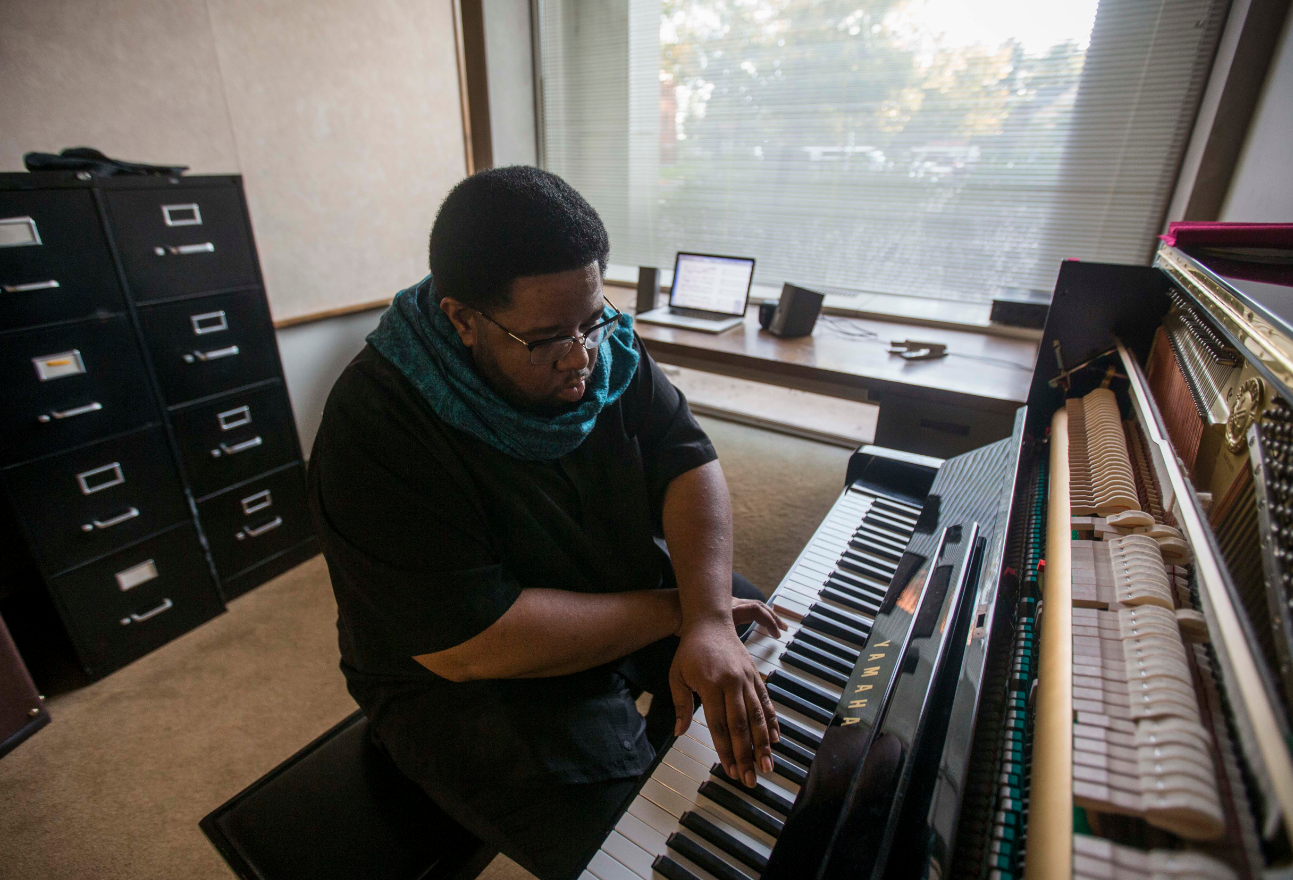 Composer, musician, and GSAS alumnus Tyshawn Sorey is, "assimilating and transforming ideas from a broad spectrum of musical idioms and defying distinctions between genres, composition, and improvisation in a singular expression of contemporary music," MacArthur said.


Sorey is a percussionist, drum set, piano, and trombone player. The site noted he is an "ever-curious explorer of the nature of sound and rhythm, ensemble behavior, and the physicality of live performance."

Sorey has presented and spoken at Lincoln Center, the Village Vanguard, Walt Disney Hall, the Danish Rhythmic Conservatory, the Newport Jazz Festival, Ojai Music Festival, the Banff Center, Cité de la Musique, Hochshule für Musik in Cologne and Nuremberg, and at Wesleyan University, where he received a Master's degree and was appointed an assistant professor of music.