Did you know that five Columbia alumni have been inducted into the Baseball Hall of Fame?

With another spring training in the books and baseball season back in the swing of things, we take a look back at the Columbia greats who made it all the way to Cooperstown.

Read on for even more hard-hitting trivia: 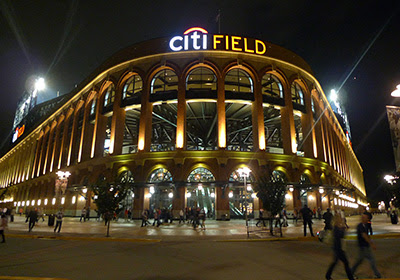 UPCOMING EVENT: CAA AT THE BALLPARK

Meet the Mets! (and some fellow Columbians) at a recent alumni outing at Citi Field. Recent alumni get an exclusive deal on a game ticket and pre-game party. See you at the game.