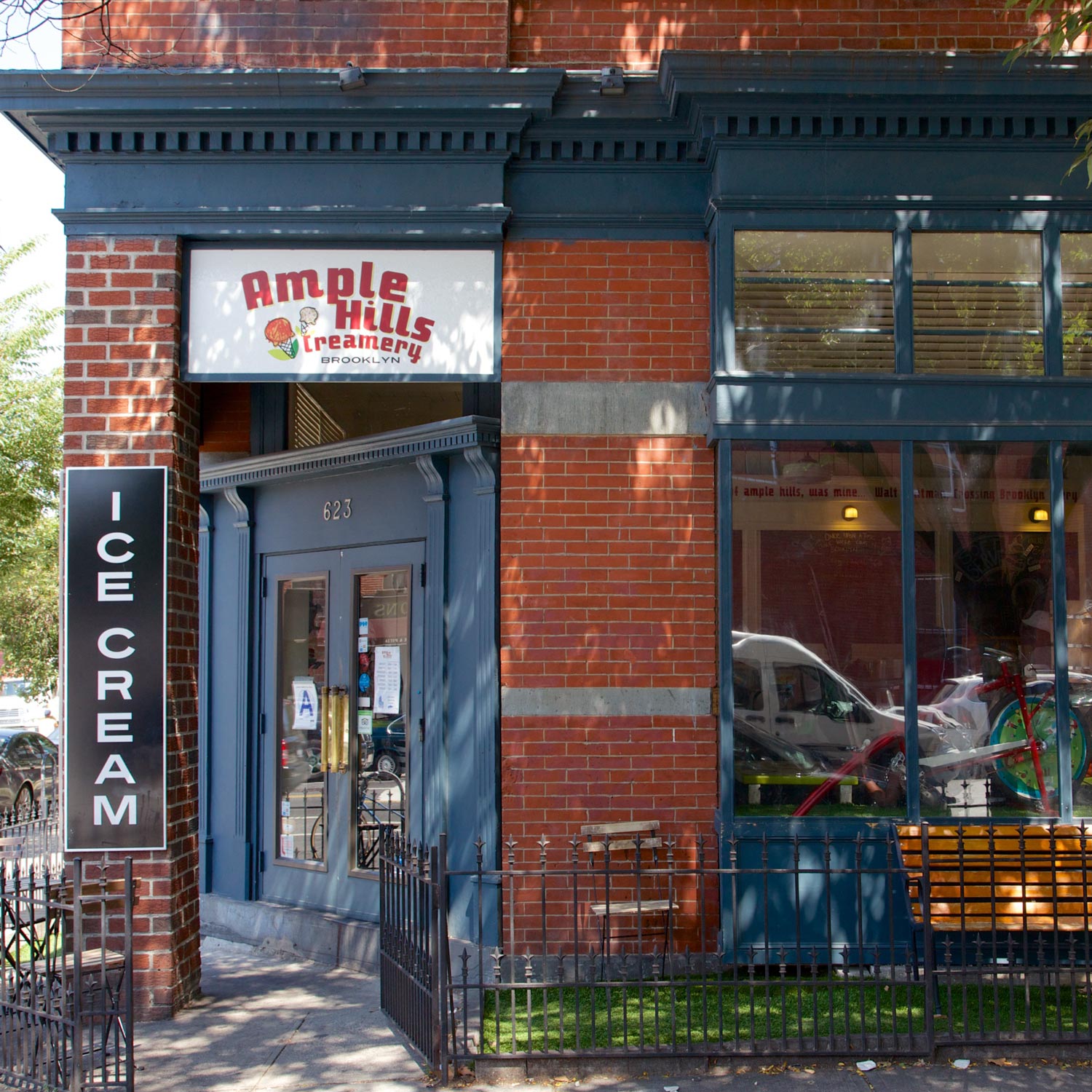 Brooklyn Brewery co-founder Tom Potter '83BUS is among several investors, including the founders of Seamless, to raise $4 million in funding for Ample Hills Creamery, a popular ice cream shop chain in Brooklyn.

Potter, who founded the brewery in 1987, serves as the CEO and Chairman of the Board at the New York Distilling Company.

Ample Hills Creamery co-founders Brian Smith and Jackie Cuscuna opened their first shop in Prospect Heights in 2011. The shop was a hit, so they added a shop in Gowanus, a kiosk in Brooklyn Bridge Park, and two outposts in Manhattan.

Potter is not the only Columbia alum to dabble in ice cream entrepreneurship.

It's not sweet enough to be ice cream, but we couldn't leave out Siggi's Skyr yogurt.

Siggi Hilmarsson '04BUS created Siggi's Skyr yogurt in 2004, after missing the tangy yogurt he ate in his native Iceland.

According to Inc.com, Hilmarsson used a 1913 recipe for skyr, as the yogurt is called in Icelandic, that his mother found in the local Reykjavik library.

Among Hilmarsson's early investors was one of his Columbia Business School professors.

"I'd been a teaching assistant for one of his classes," he told Inc.com. "And it was simple to ask him: Once when I was making the yogurt at home I'd given him some  samples. He liked it and encouraged me to start the business, and said he'd be willing to invest if I did. So it was pretty straightforward."

Since its launch, Hilmarsson has had much success, with his yogurt sold in Whole Foods, Wegmans, and Stop and Shop, among other stores.

For more on Ample Hills Creamery in Tech Crunch.

Click here for more of Hilmarsson's interview with Inc.com.