The Ivy League made headlines in early March by announcing it would finally be adding an in-conference postseason tournament to determine its automatic berth into the NCAA Men's and Women's Basketball tournaments. It will be the very last Division I conference (out of 32) to make the change.

Of the announcement, Director of Intercollegiate Athletics and Physical Education Peter Pilling had this to say:

"This is an exciting day for Columbia and the Ivy League...Having a postseason tournament will allow us to create an amazing experience for our student-athletes, alumni, and fans."

Even before Yale's 4-point upset victory over the Baylor Bears on opening day of this year's NCAA tournament, the Ivy League has developed a reputation in recent years as a bracket buster, outperforming their double digit tournament seeds and spoiling the party for someone in the Round of 64.

...And you don't need to look back far to see similar results.

How Soon They Forget

2016 also saw the Ivy League make history in the women's game. Both Penn and Princeton earned bids to this year's NCAA Women's Basketball Tournament - the first time two teams from the Ivy League have ever made it into the same tournament. 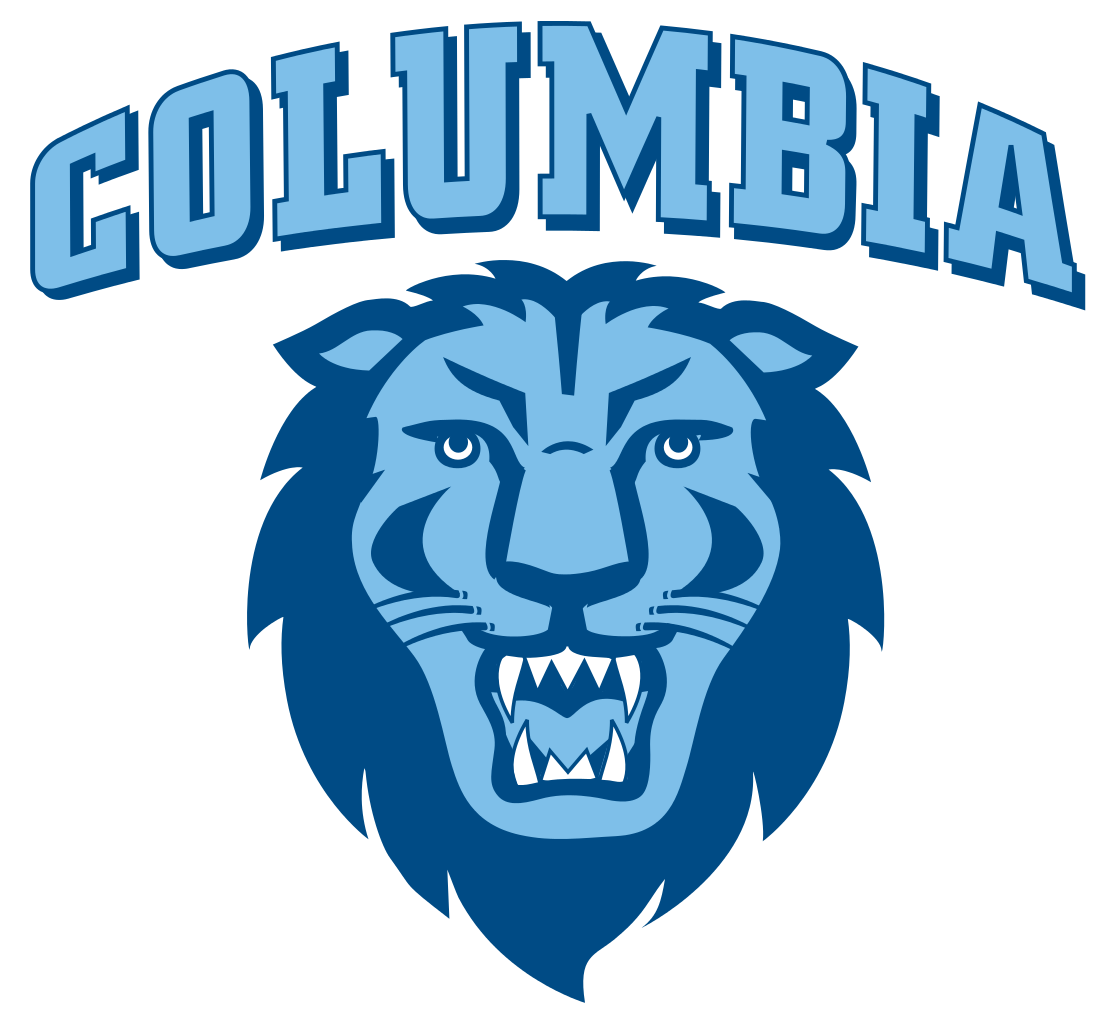 As March winds down, the focus on campus has been on your Columbia Lions, who rocked Levien Gymnasium on March 29 in a championship thriller. In front of their home crowd, Columbia Men's Basketball wrapped up a historic postseason run by defeating UC Irvine and winning the Collegeinsider.com Tournament (CIT) -- their first-ever postseason championship! Their 25 wins this season represents the highest total in program history, as does 15 victories in the friendly confines of Levien Gymnasium.

Keep the celebration going and join the team at the annual Men's Basketball Banquet on April 18.

...And for some bonus fun - take part in our "Columbia Movie Madness" online tournament!