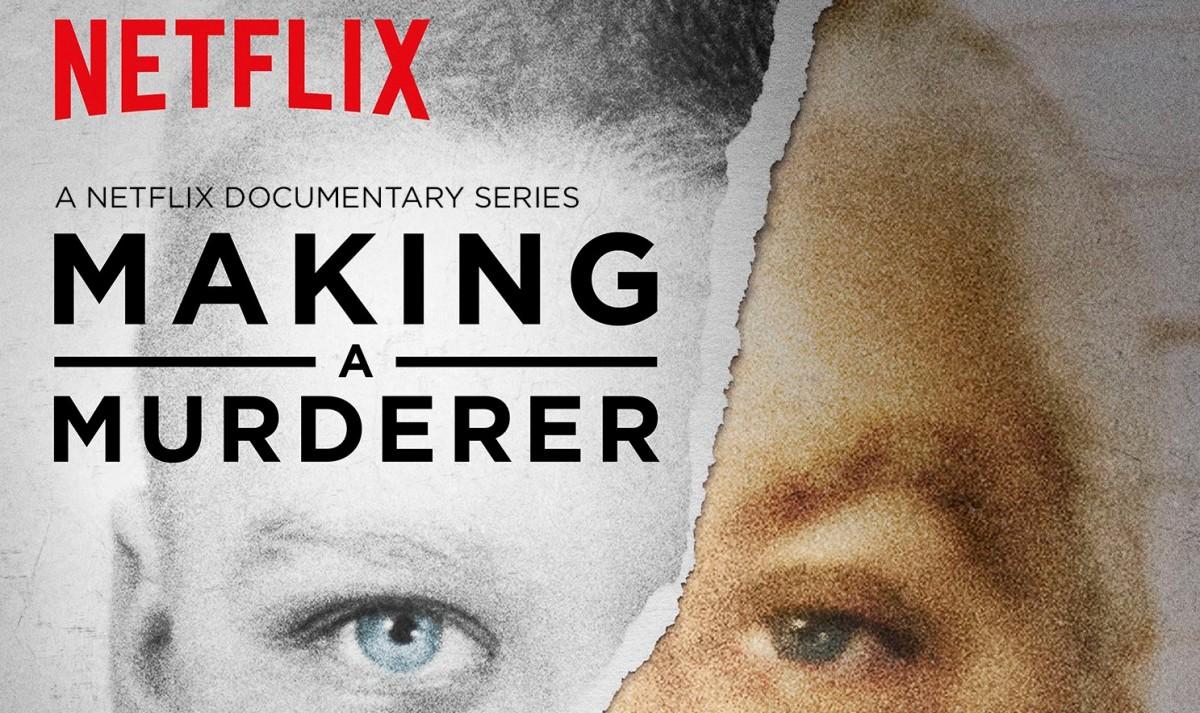 Laura Ricciardi '07SOA and Moira Demos '96CC, '08SOA were planning their individual thesis work for graduate school in 2005 when they read about the case of Steven Avery in The New York Times.

Avery, a Wisconsin native, served 18 years in prison for sexual assault and was exonerated through DNA in evidence in 2003, the Times reported. A bill in his name was passed to minimize wrongful convictions and Avery became the poster child for the Wisconsin Innocence Project.

In 2005 -- the news that caught Ricciardi and Demos' interest -- Avery was arrested and charged with murder. According to the Times, Avery claimed he was framed by Wisconsin law enforcement officials due to his $36 million dollar lawsuit against county officials over his sexual assault conviction. He was found guilty of murder and is currently serving a life sentence.

The Columbians traveled to Manitowoc, Wisconsin, to look into the story.

"We rented a car and we borrowed a friend’s camera,” Demos told the Times in December. "It was really to test the waters and see if there was a story." 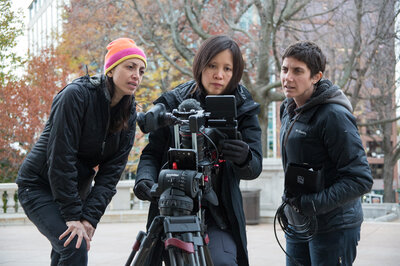 The filmmakers at work (Photo: Netflix via NPR)

Ricciardi and Demos moved to the small town in January 2006 for a year and a half to probe the case for a documentary, eventually returning to New York to work, but making trips back to Manitowoc for weeks at a time to shoot footage.

By the end, they had captured over 500 hours of interviews and visuals, and 180 hours of trial footage, the Times reported.

According to the story, Ricciardi and Demos met with HBO, PBS, and other networks to pitch their documentary but were shot down. They sent three episodes to Netflix executives in 2013, who saw something in the project.

“What was clear was that they were going to need a platform where the series could unfold in the well-paced, immersive way the story demanded,” Lisa Nishimura, vice president for original documentary programming at Netflix, told the Times.

Demos told the paper that timing is perfect, with the recent success of other true-crime programs, including HBO's The Jinx and the Serial podcast. 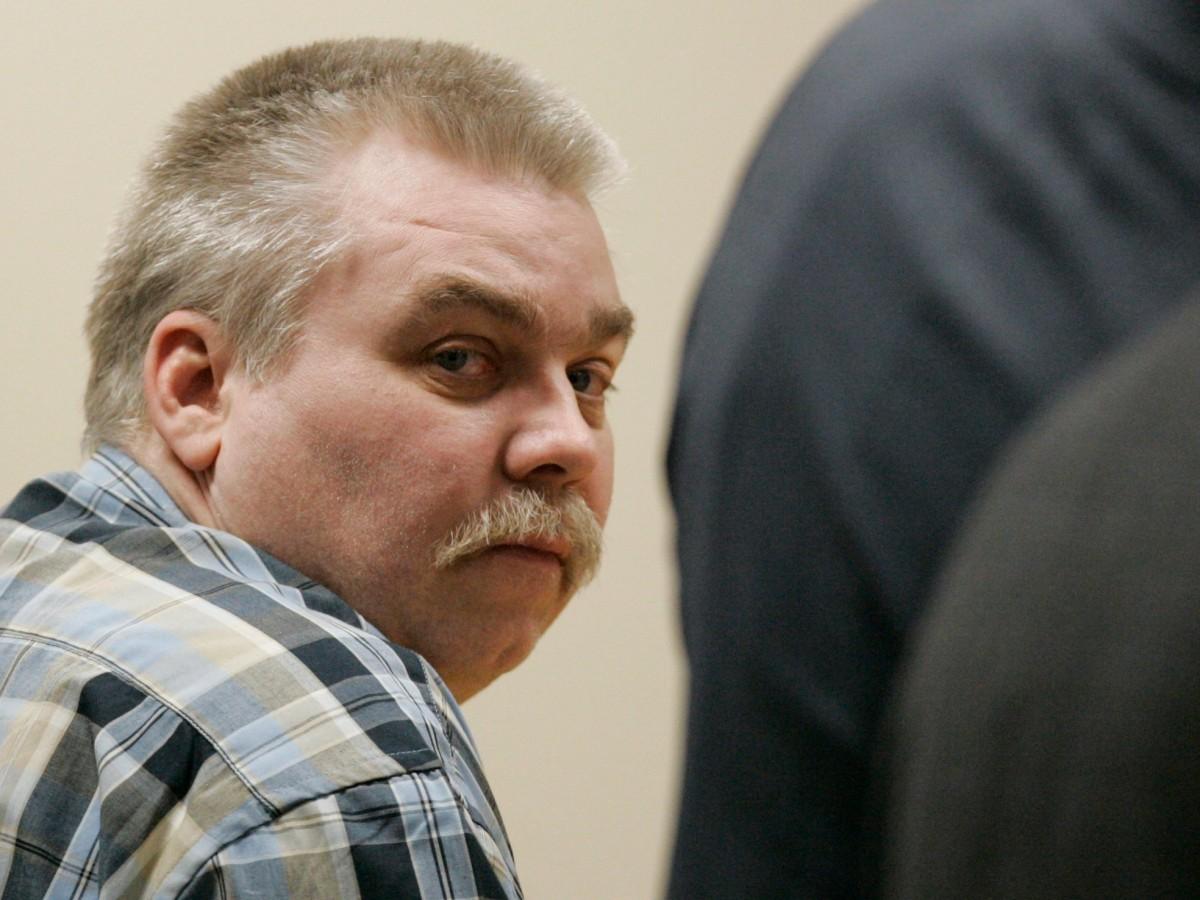 "...This is the first Netflix show that seems to have completely consumed its viewerbase from top to bottom," he wrote on January 3. "The story of Steve Avery has seemed to hook pretty much everyone who has laid eyes on it.

The question is not if you’ve seen Making a Murderer yet," Tassi adds. "It’s how long did it take you to watch it? A week? That’s insane. Three days? That’s more like it. One day? There you go."

Tassi attributed this phenomenon to Making a Murderer's true-crime aspect.

"Unlike all Netflix’s other shows, this is a real story, with real stakes, and real people who are still suffering from the injustices we see onscreen," he said.

Ricciardi and Demos are not the only Columbia alumni to tap into Netflix's unique formula of releasing all episodes of a series simultaneously.

Columbia College and School of the Arts alumnus Beau Willimon's wildly successful House of Cards is set to begin its fourth season on the streaming service in March.

Read more about the filmmakers from Columbia University School of the Arts.

Click for more of Ricciardi and Demos' interview in The New York Times.

Check out NPR for a detailed Q&A with Ricciardi and Demos.