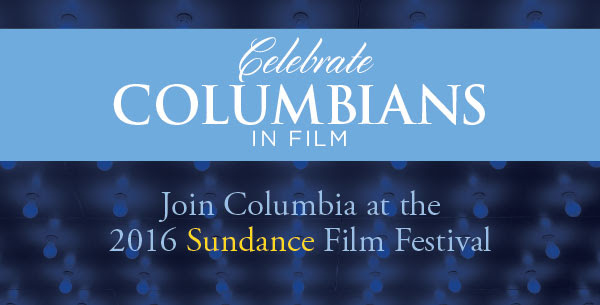 Get your ticket now to join fellow Columbians at The Spur Bar and Grill on January 23, for an evening of networking, fun, and honoring these filmmakers.

More than two dozen films at the festival are the work of Columbia alumni and faculty members. Check them out here.

And get your Columbia film fix with this recent panel, "Columbians in Film and Television."