Over the past couple of years, a number of well-known names have made their mark on Columbia's campus:

In April 2006, actress Scarlett Johansson and actor Chris Evans were spotted filming scenes for The Nanny Diaries (written and directed by Robert Pulcini SOA '94 and Shari Springer Berman SOA '95). In the film, Johansson plays a college student juggling the demands of her studies, having a new boyfriend—played by Evans—and the trials and tribulations of her new job as a nanny. 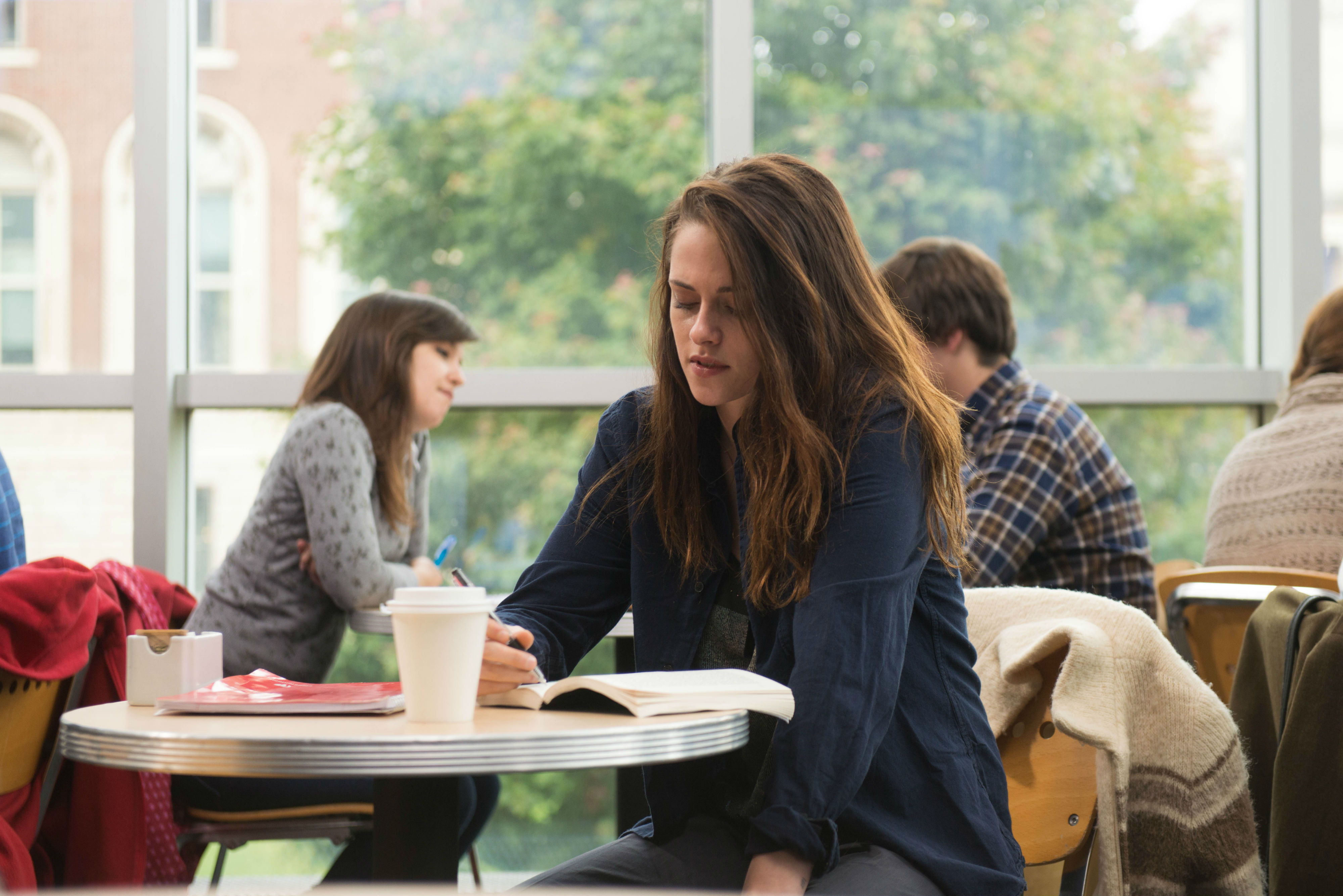 In November 2013, Twilight star Kristen Stewart was spotted in Lerner Hall's Ferris Booth Commons filming the independent drama film Anesthesia. Later on, the film would have its world premiere at the 2015 Tribeca Film Festival.

In March 2014, actress Julianne Moore was spotted on College Walk filming scenes for the film Still Alice. In the film, Moore plays a Columbia linguistics professor who is diagnosed with Familial Alzheimer’s disease. Moore’s exceptional performance in this role would later earn her the Academy Award for Best Actress. In April 2015, international human rights lawyer Amal Clooney was pictured walking on campus. A month earlier, it had been announced that Clooney would be teaching in the spring as a visiting professor and senior fellow at Columbia Law School.

In February 2016, Gossip Girl star Blake Lively was spotted on the steps of Low Library while on a campus tour with her nephews. Enjoying her time, she posted a photo on Instagram of herself and her nephews happily laughing on Low Plaza.

In April 2016, Lin-Manuel Miranda—composer and librettist of the critically acclaimed musical "Hamilton"—made a trip to campus to receive the Edward M. Kennedy Prize for Drama Inspired by American History. Happy to spend the day where Alexander Hamilton once went to school, Miranda also viewed the Hamilton artifacts from Columbia’s Rare Book & Manuscript Library.

Also in April 2016, actress Shailene Woodley of The Fault in Our Stars and The Divergent series was spotted on campus showing her support for then-presidential candidate Bernie Sanders. Encouraging people to be active participants and vote, she happily chatted and snapped pictures with many students on campus.

This year still has a ways to go, and as always, it will be exciting to see what other famous celebrities grace campus in the remaining months of the year!

Have you seen any other celebrities on Columbia's campus? Let us know! E-mail [email protected]