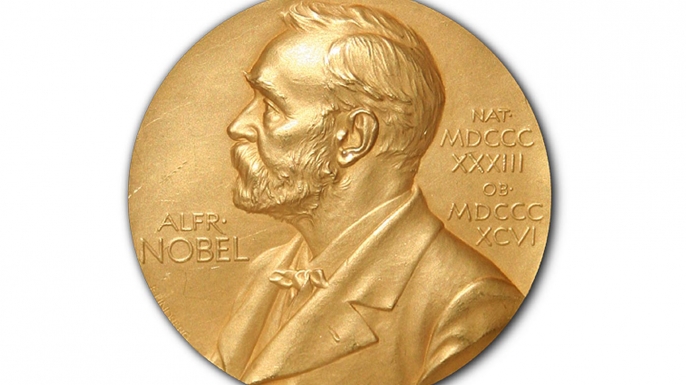 Here are some more sources to learn more about Columbia's noble Nobelists:

Do you have an update for us?  Let us know in the comments section.

Thanks to an alum weighing in on CAA's LinkedIn group, we hear there are ten Columbia faculty who have received a Nobel prize.