When it comes to Broadway musicals, Columbia alumni have contributed a startling amount to the canon of musical theater. Rodgers and Hammerstein '16CC set the musical standard during the golden age of broadway in the 40s and 50s; the music of John Kander '54GSAS probed the darker recesses of humanity, giving legendary choreographer, Bob Fosse, innovation-inspiring scores. Most recently, Tom Kitt '96CC and Brian Yorkey '93CC were awarded the Pulitzer Prize for their musical, Next to Normal, in 2008, and Jeanine Tesori '83BC made history in 2015 with Fun Home, when she was part of the first all-female writing team to win the Tony Award.

But in today's podcast episode, we’re turning our attention to Columbia alumni who work in a different capacity on Broadway. Today, we’re talking about directors.

Thanks to recent events, hosted by Columbia College Women and CAA Arts Access, we were able to record discussions with two alumni who are currently working on Broadway: Diane Paulus '97SOA (Director, Waitress) and Tyne Rafaeli '14SOA (Associate Director, Fiddler on the Roof). 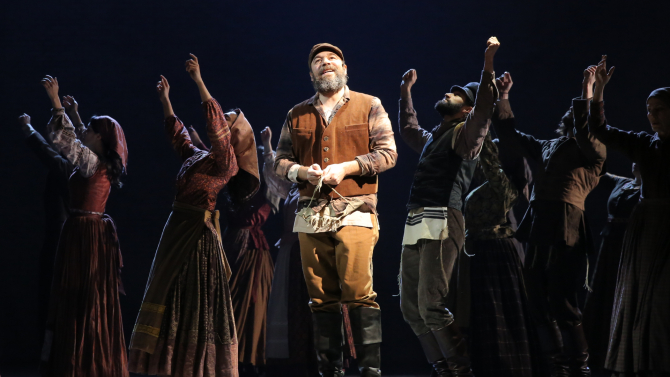 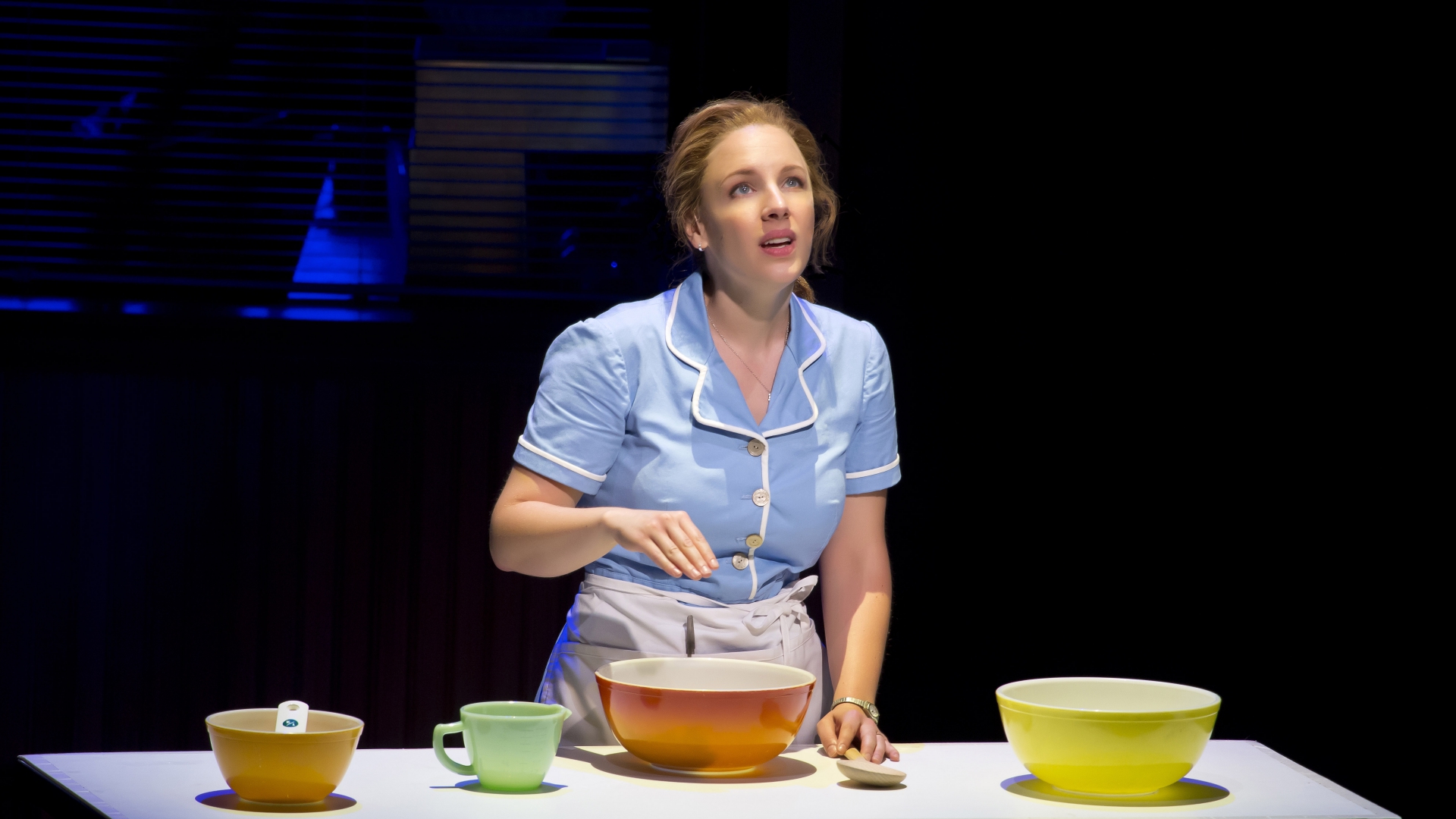