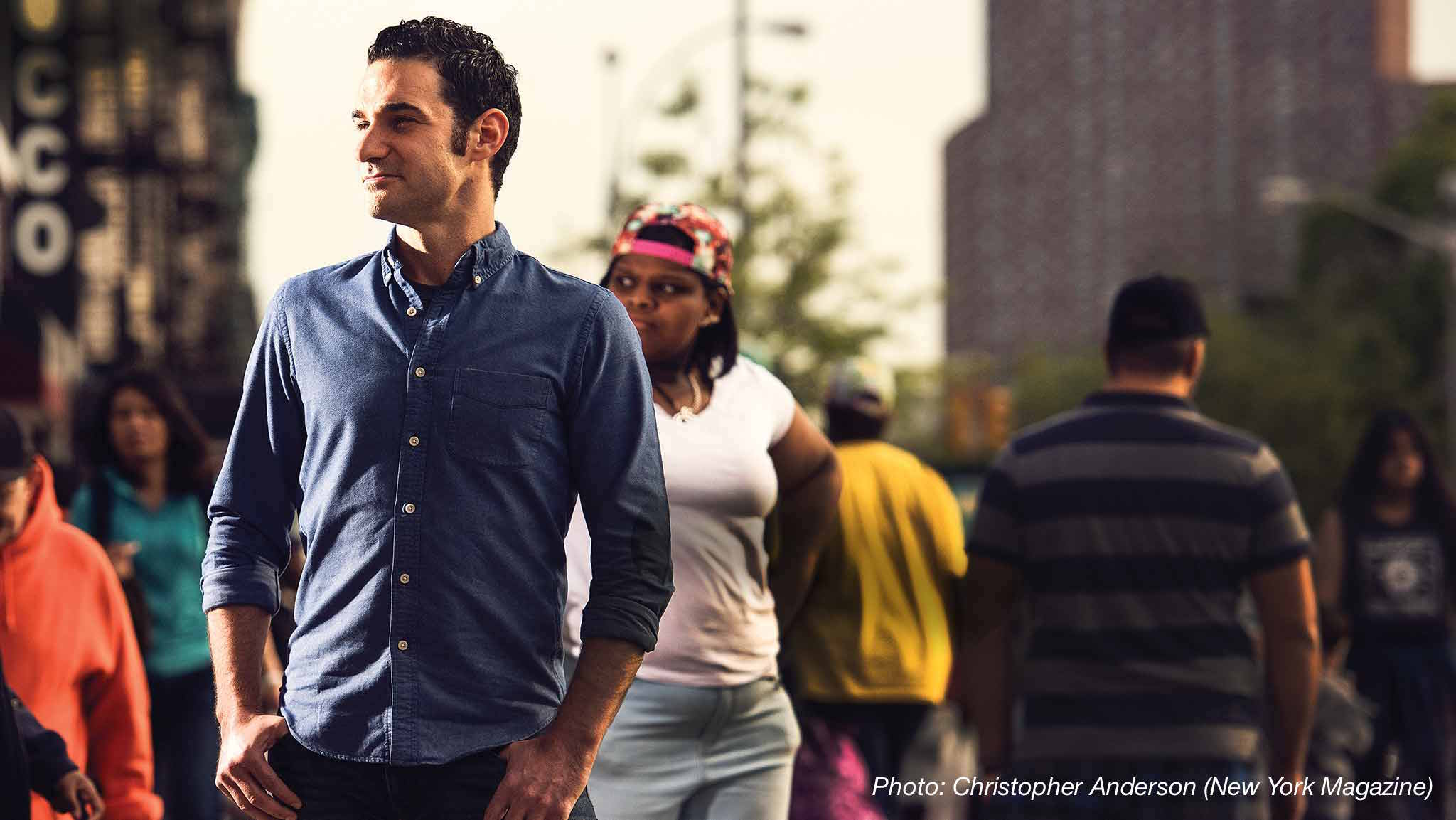 In a recent op-ed piece for The New York Times, Spencer spoke out about the misperceptions that "encourage inaction," especially the assumption that "enough trained personnel are available to combat the crisis and the aftermath." From Spencer's personal experience, this simply isn't the case:

I was able to avoid the tragic fate of so many of my West African colleagues because, in New York City, dozens of providers with unlimited resources were involved in my care — whereas, in Guinea, I had been the only caregiver for dozens of patients.

According to Spencer, "getting to zero" is an admirable goal, but staying at zero that will be the true feat.

Jeff Schlegelmilch - the managing director for Strategic Planning and Operations at the National Center for Disaster Preparedness at the Columbia Earth Institute - also offered his reflections on the crisis, one year later. In his article for The Hill, Schlegelmilch makes a compelling argument for the integration of the private sector into disaster response. To read his full assessment of the crisis, visit The Hill's website.

More on the Crisis from Columbia: