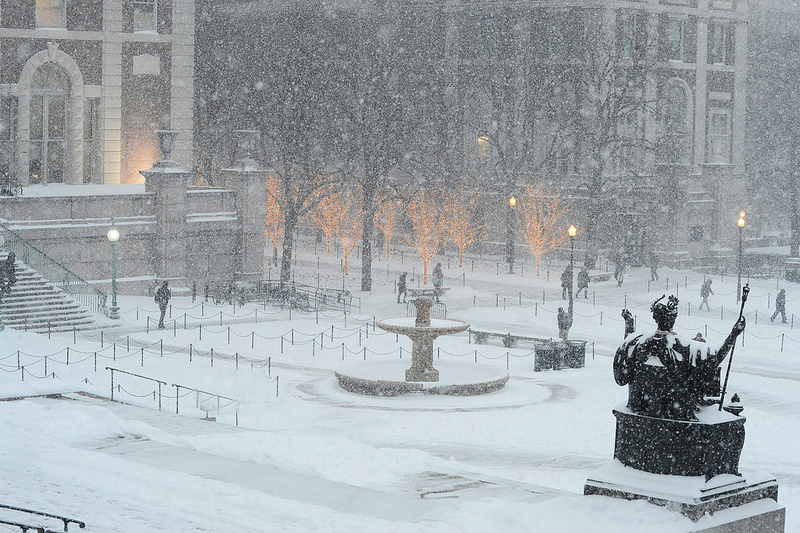 1. Construction of Butler Library, Winter of 1932

Construction on Butler began in 1931 and the dedication ceremony was held in 1934. Check out these 8 facts you may not know about Columbia's preeminent library. 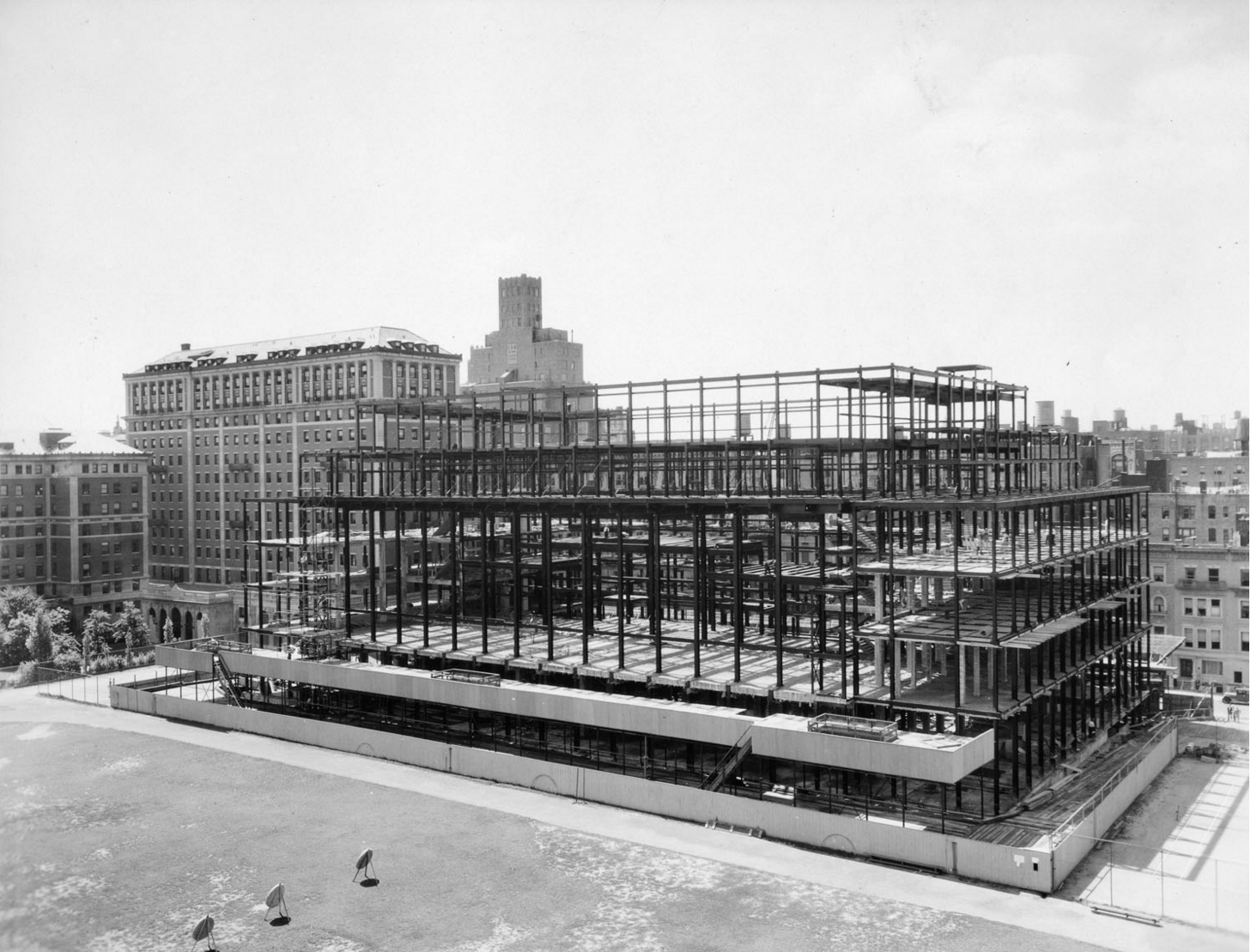 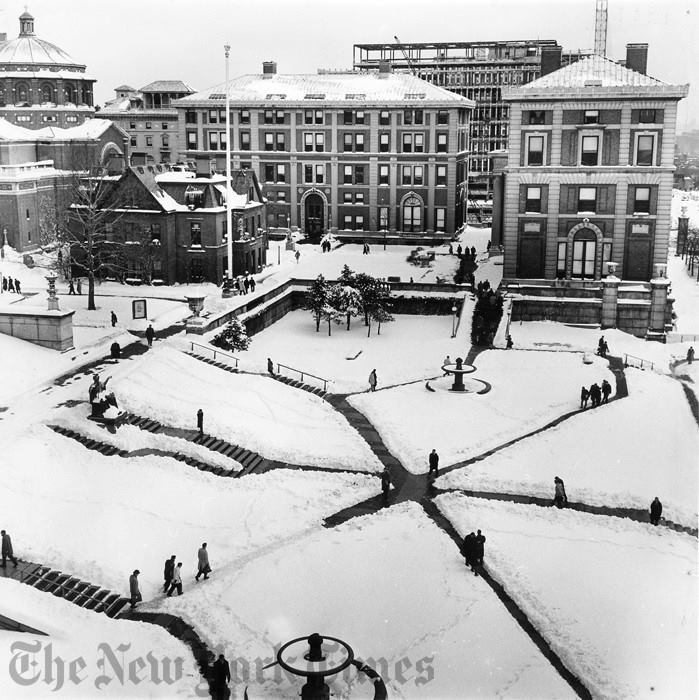 3. Alma Mater During the Biggest Storm in NYC History, February 2006

On February 12, a total of 26.9 inches fell in Central Park, the most since record-keeping began by the National Weather Service in 1869. 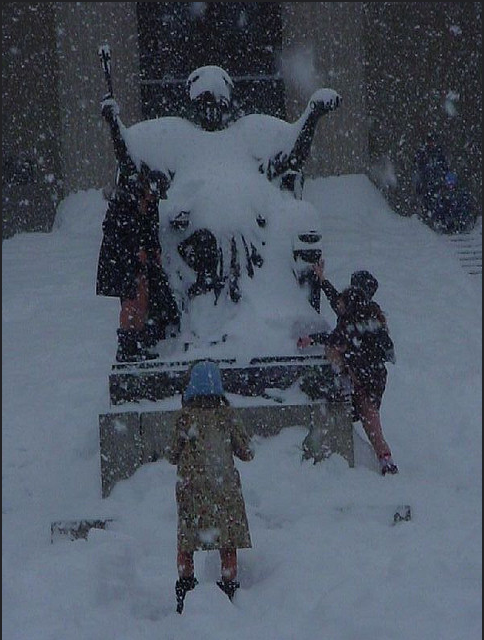 Did you know? The campus Tree-Lighting Ceremony of College Walk is a relatively new tradition at Columbia, inaugurated in 1998. 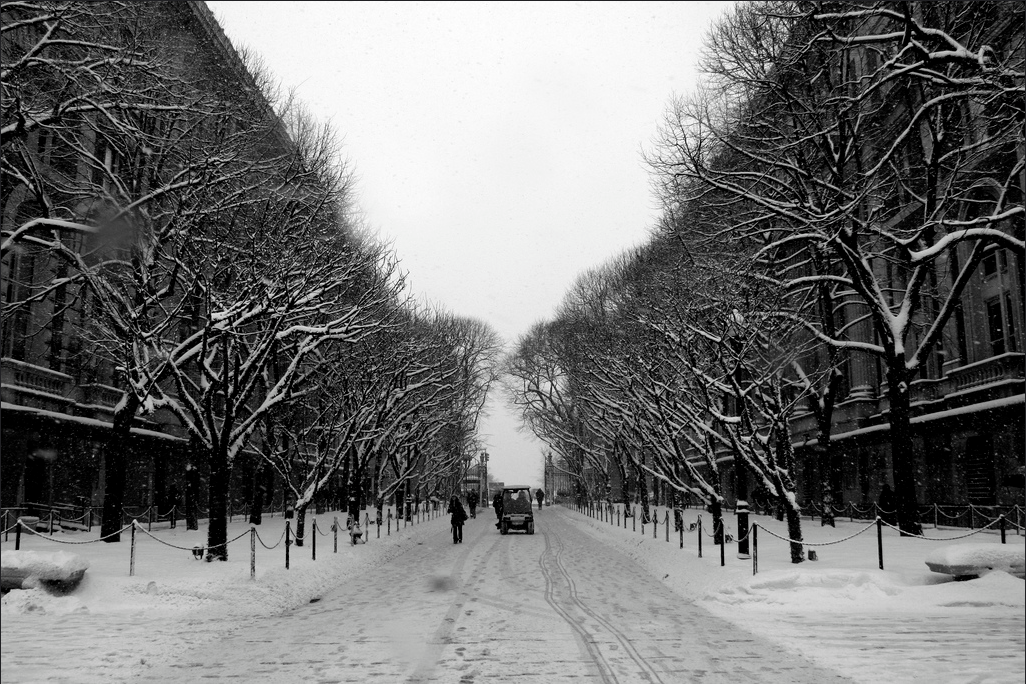 Alma Mater was donated in memory of alumnus Robert Goelet, College College Class of 1860, by his wife, Harriette W. Goelet. 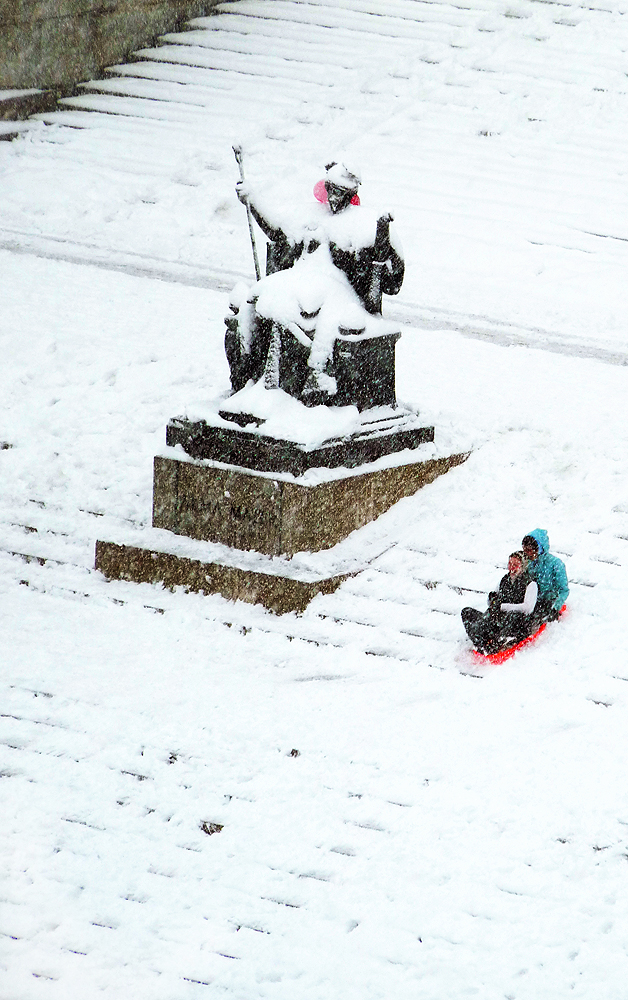 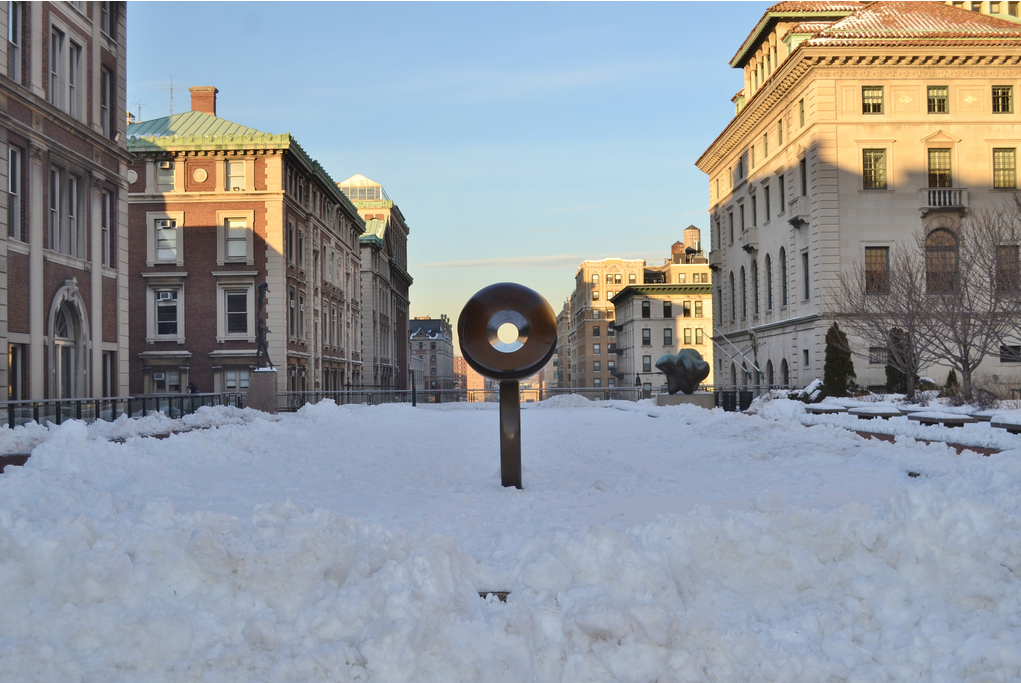 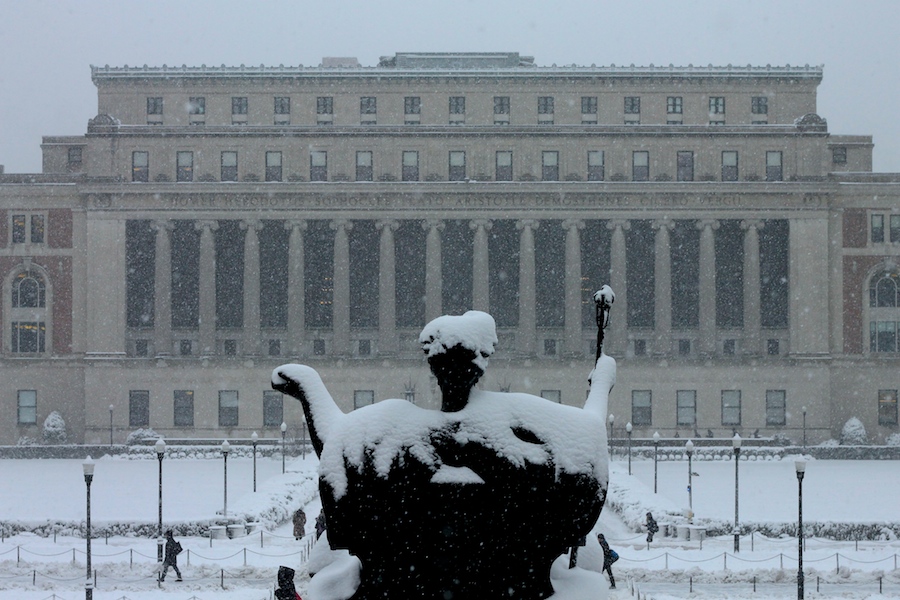 Nothing comes between Columbia students and a good ol' fashioned snowball fight, as CNN reporter Anderson Cooper found out in this video. 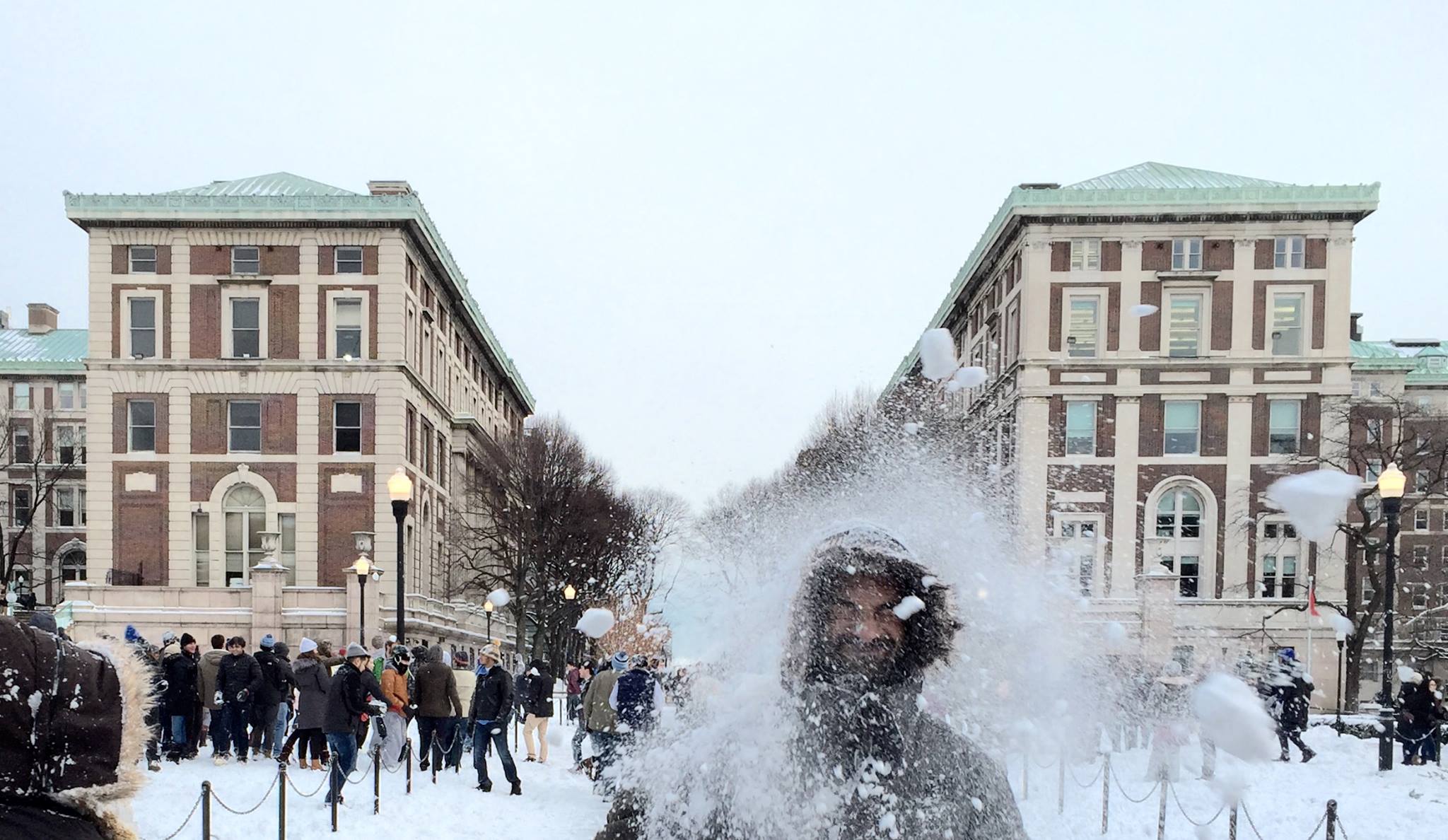 The blizzard turned campus into a wonderland, and a student filmmaker (Kevin Chiu '17SEAS) captured the magic.

Snowy, with a chance of...spring? 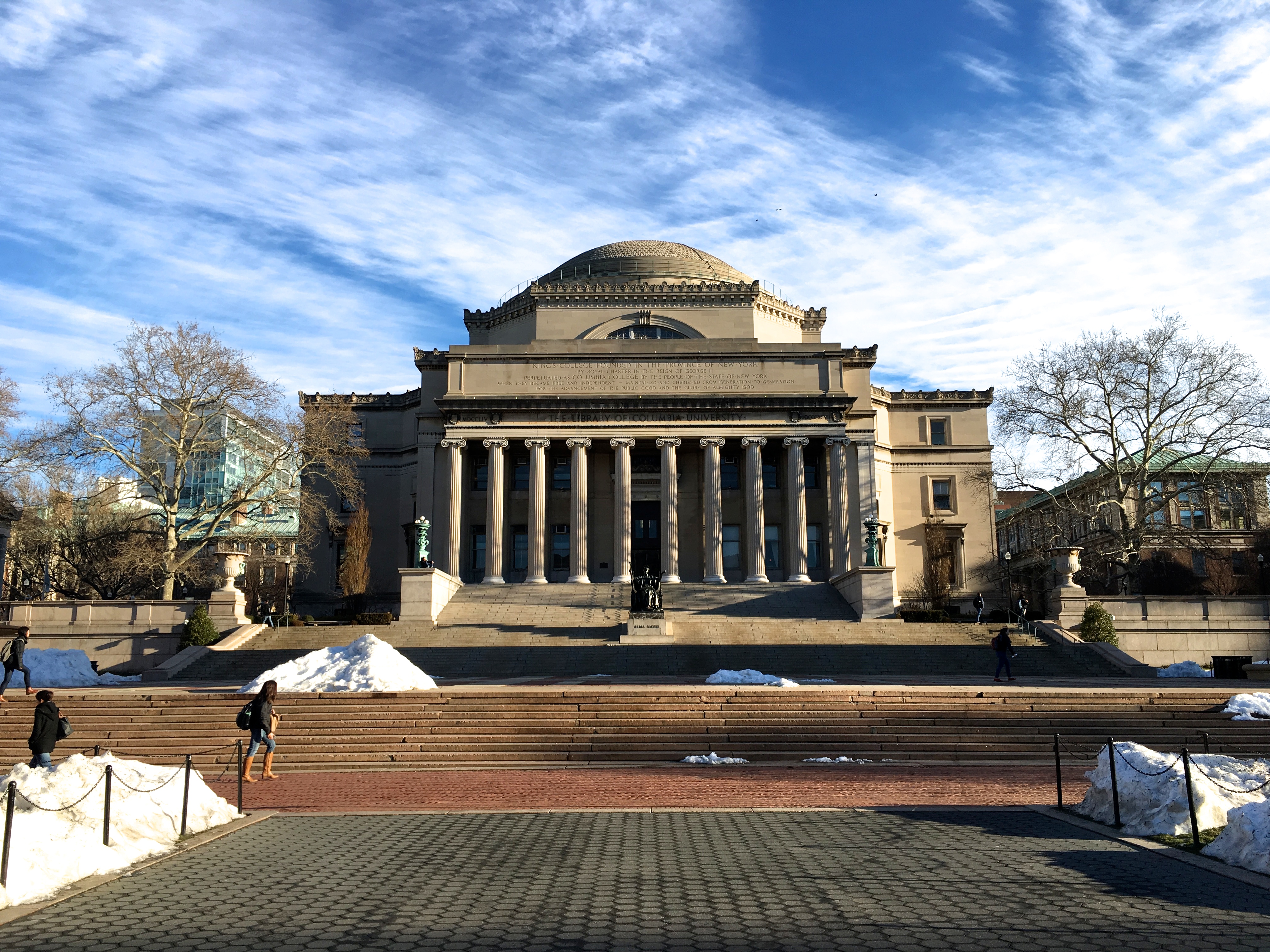 We're ready to put a little spring in our step!