Hamilton and Jay: Get the Low Down on Columbia's Founding Fathers

Did you know that Alexander Hamilton and John Jay, two of America's Founding Fathers—and half of the "Quartet" behind the adoption of the Constitution—are Columbia alumni? In his book, The Quartet, released last year, Joseph Ellis says the men were responsible for "the most creative and consequential act of political leadership in American history."

In honor of upcoming Independence Day, here are a few facts about Alexander Hamilton and John Jay. 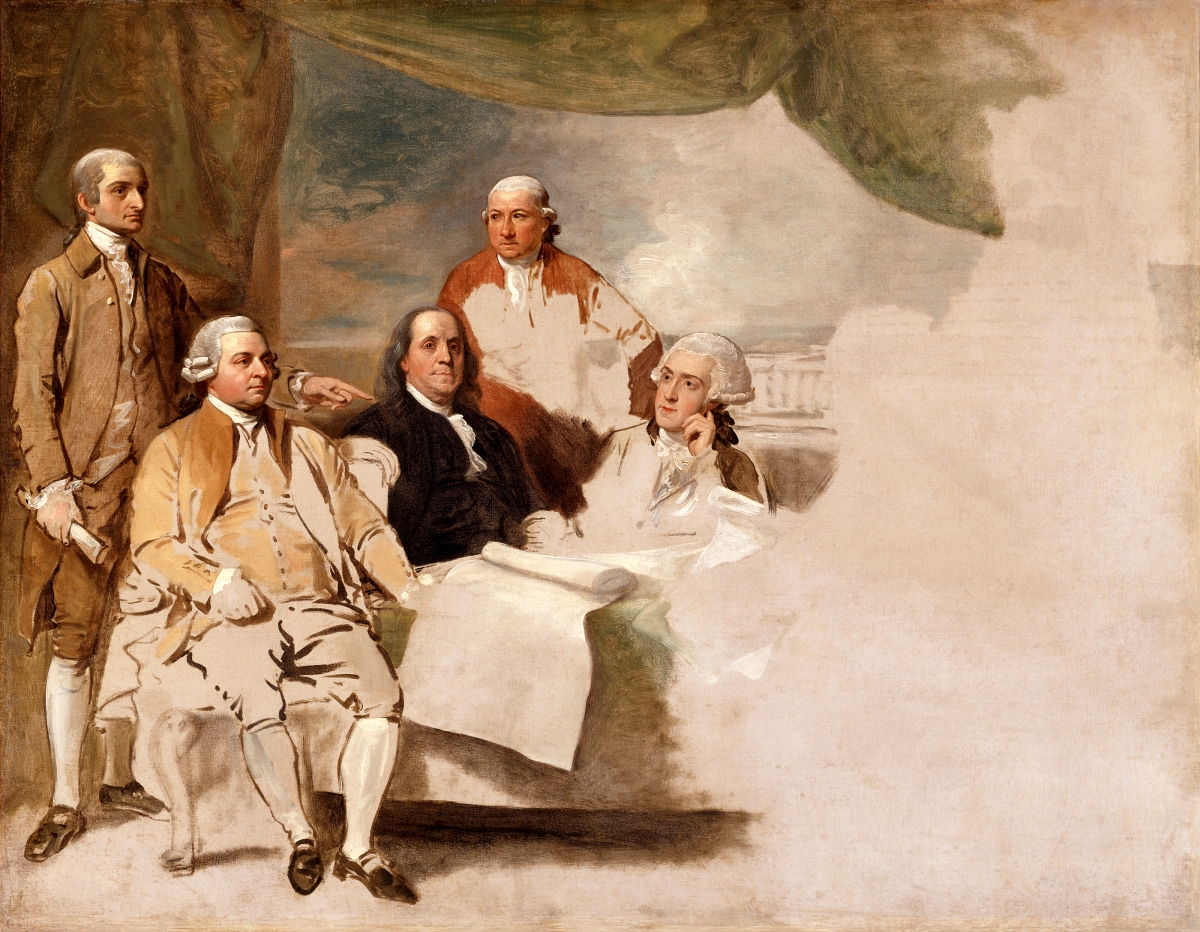 (Photo: The Treaty of Paris by Benjamin West via Wikipedia; The British Delegation wouldn't pose.)