History of Women at Columbia

Recently we told you all about Winifred Edgerton Merrill, the first woman to receive a degree from Columbia University. In honor of Women's History Month, we'd like to celebrate a few Columbia women who were first graduates of their respective Schools or who took the lead in founding some of Columbia's undergraduate and professional Schools. Read on for a short list of the Columbia women who made academic history. 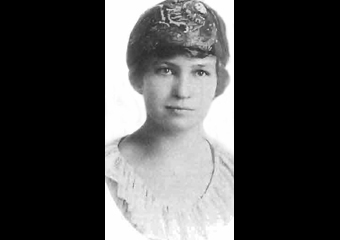 Gulli Lindh Muller had always wanted to become a doctor. As she neared graduation from Barnard College in 1917, she began her quest to convince College of Physicians and Surgeons Dean Samuel Lambert to admit women students, with the support of the dean of Barnard College at the time, Virginia Gildersleeve. Lambert insisted that they did not have the appropriate facilities for women in terms of restrooms, plumbing, and so on, but offered to consider her request if she could raise $50,000 to make the necessary renovations. Lindh and Gildersleeve struggled to raise such a large amount of money in such a short time. Lambert relented and admitted Lindh, along with ten other women, with the stipulation that they eventually find the required funds. Before long, an anonymous donor from Texas paid the $50,000 needed to accommodate women students. In 1921, Lindh graduated first in her class. 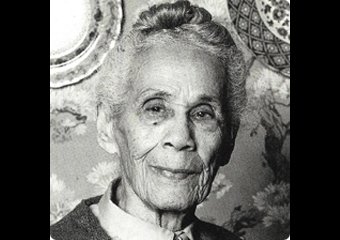 Elizabeth "Bessie" Delany was the College of Dental Medicine's first female African-American graduate. She entered the College in 1919 and was one of only 11 women out of 170 students in her class. Graduating in 1923, she was the second female African-American dentist in New York City. Delany spent her career in Harlem and some of her notable patients included nightclub owner Ed Small, civil rights leader Louis T. Wright, and author James Weldon Johnson. Delany treated both rich and poor patients and gave thousands of free dental exams to children. In 1994, she received Columbia Dental School's Distinguished Alumna Award for "her pioneering work as a minority woman in dentistry." 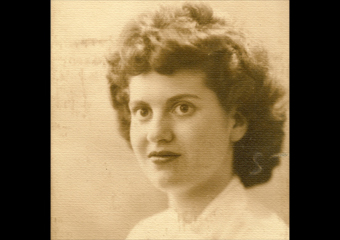 Gloria Brooks Reinish was the first woman to graduate The Fu Foundation School of Engineering and Applied Sciences in 1945. SEAS elected to admit women in 1942, during the height of World War II when most young men were away fighting the war, and it was harder for men's schools to recruit students. Reinish earned a bachelor of science in electrical engineering and in the 1970s she returned to SEAS and became one of the first women to earn a doctorate in the field of bioengineering. Her doctoral thesis, on the electrical properties of bones and using electricity to stimulate bone growth, earned her an appointment as a consultant to an FDA panel that approved medical devices which used electrical stimulation to heal bones more quickly. 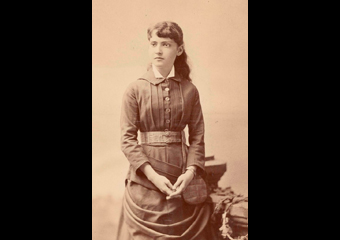 Annie Nathan Meyer dropped out of the Columbia Collegiate Course for Women in 1887 because, though the texts for the courses were available to them, they were not allowed to attend lectures. Meyer wrote in newspapers and other publications criticizing the program and its limitations. She petitioned the Columbia Trustees to replace the Collegiate Course for Women with a separate women's college affiliated with Columbia, with its own lectures and seminars that they could attend in person. Meyer and her advocates raised the necessary funds and formed a committee to write up the proposal for the new college. The Columbia University Board of Trustees approved the plan in April of 1889, and Barnard College opened that fall, named after Frederick A.P. Barnard, a longtime supporter of coeducation. 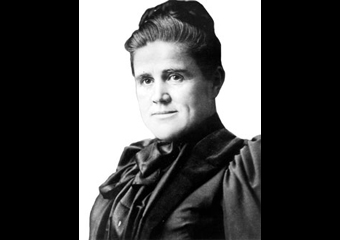 Grace Hoadley Dodge was a social reformer who established the Industrial Education Association in 1884 in order to educate young immigrant women and children in the industrial arts, including domestic and manual work, with the hope of improving their economic future. Dodge saw a need for trained teachers in industrial education. She joined forces with Columbia University philosophy professor Nicholas Butler to establish the New York College for the Training of Teachers in 1887, which became Teachers College in 1892 and formed an alliance with Columbia University that same year. 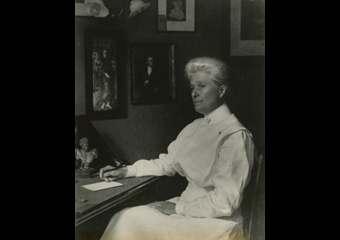 Anna Maxwell, the "American Florence Nightingale," founded the Columbia School of Nursing and served on the faculty from 1892 to 1921. Maxwell organized nurses training at the Presbyterian Hospital in New York City and expanded it into a school that became affiliated with Teachers College in 1917. Students in this five-year program graduated with a bachelor of science degree from Columbia University and a nursing diploma from Presbyterian Hospital. Maxwell was also known for training nurses during the Spanish-American War and World War I. Her work in preparing nurses for active military duty contributed to the establishment of Army Corps of Nurses and the awarding of military rank to nurses.

The Fu Foundation School of Engineering and Applied Science https://www.columbiaspectator.com/columbia-spectator/2014/03/28/examining-history-women-seas-its-first-female-undergraduate-its-first/