Suffering from Anxiety? Alumnus Mel Schwartz Has the Solution

At age 40, Mel Schwartz '94SW wanted more meaning and purpose in his life.

"Many years before, someone had asked me, 'What do you love to do?'" Schwartz told The Low Down. "I love to help people think about things differently."

The former businessman enrolled at Columbia's School of Social Work, graduating in 1994 with a Master's degree.

"It was an exciting and rich experience for me," he said of his time at the University. "It was a second crack at my education."

Today, he is the first practicing psychotherapist to incorporate quantum physics into his methods to help his clients overcome anxiety and depression.

Schwartz said his unique approach and openness to new methods stems from his time in the classroom.

"I remember some vigorous debates in my classes," he said. "My psychopathology professor would discuss diagnoses and then say, 'Now we’re going to hear Mel's opinion.' We had very engaged dialogue."

Schwartz said he was able to take what he learned at Columbia and put his own spin on things, as well. 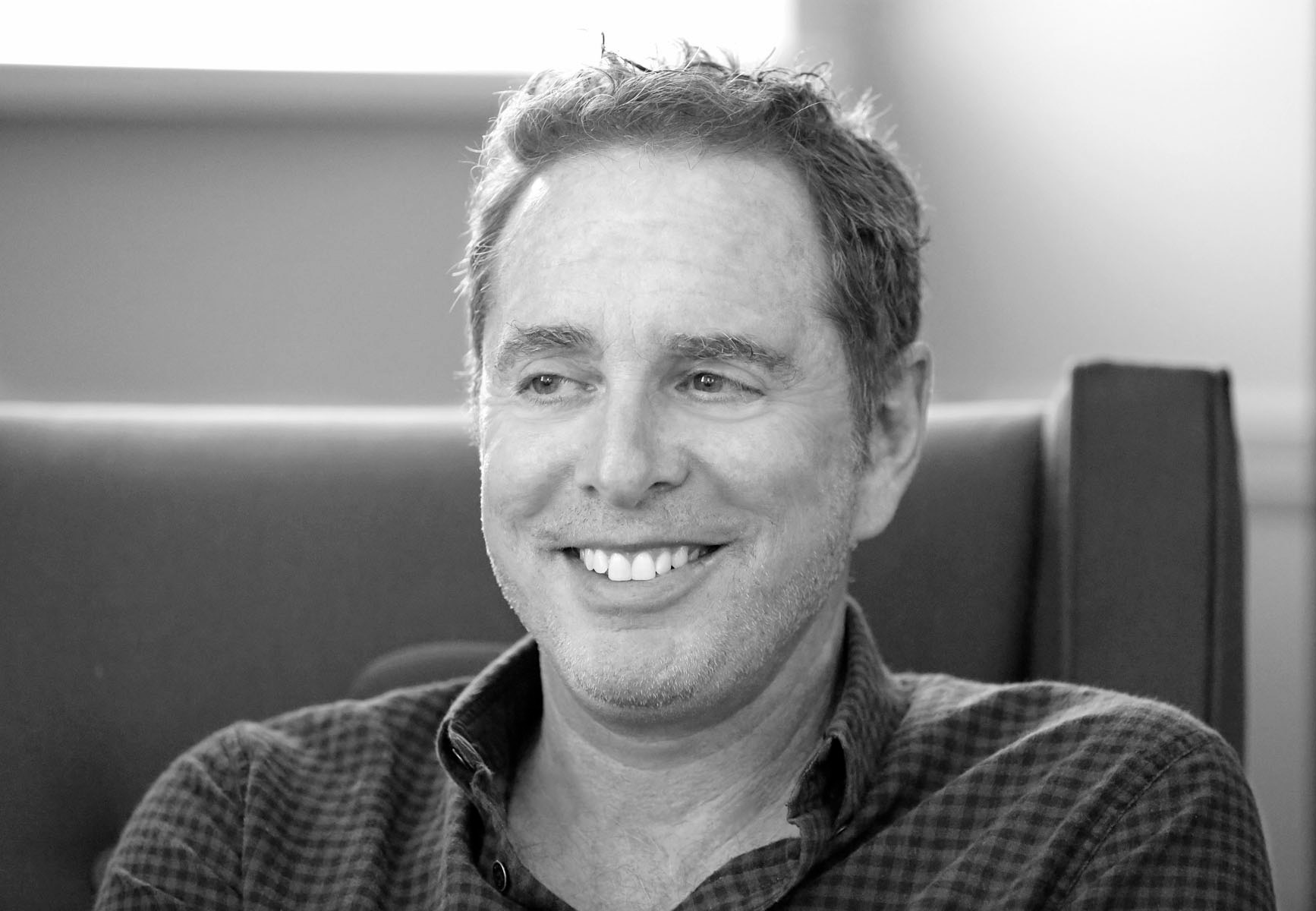 "I was inspired by the intellectual tradition at Columbia," he said. "Even though I was 40, it actually catalyzed me to a new intellectual understanding of myself."

Post-graduation, his first foray into practicing psychotherapy centered around surviving divorce—before, during, and after—where he used his personal experiences to help his clients.

Shortly after, when struggling with some anxiety, he found himself exploring science and quantum physics—specifically the book The Turning Point by physicist Fritjof Capra—which gave him a new worldview.

"It changed my life and my thinking," he told The Low Down.

One of the quantum physics principles he was drawn to was the notion of inseparability: Even though particles in our universe are separated by distances, they remain connected.

"If we are all thoroughly interconnected and we saw that, then empathy, compassion, cooperation, and compassion would become the rule instead of competition and individualism," he said.

He also found inspiration in the principle of uncertainty—a physics rule that says there is a limit to what you can know about something.

"I noticed in my practice people who suffered from anxiety and whose thoughts were predicting the future," he said. "There is a need to know what is unknown. I began to reverse that: What if we embrace uncertainty instead of resisting it?"

He released a book on these topics, The Possibility Principle: How Quantum Physics Can Improve the Way You Think, Live, and Love last year, followed by a fascinating TEDx talk, "Overcoming Anxiety," which has been viewed more than 105,000 times.

Moving forward, Schwartz plans to continue sharing his techniques with his clients, at organizations' leadership trainings, and through writing more books.

He encourages his fellow Columbia alumni to also make the leap and do what they are passionate about.

"So often people think they won't be able to earn a living doing what they love and let it die," he told The Low Down, adding that it is possible to make it happen with hard work. "Ask yourself what your passion is and how you can go after it differently. There is a way to integrate your passions into your financial reality."

"I do [my job] because it's exciting," he added. "It's not work with a capital W -- it's fun. Instead of looking at retirement, I’m crossing new frontiers."