Overcome the Dark Side of a Career Transition

By Kris Ishibashi '78BC, '82BUS of the Columbia Career Coaches Network

New beginnings can be exciting. You're making a transition in your career and you’re reasonably sure that this shift is the right next step for you. The only problem, and it's a big one, is that you're having a hard time getting yourself motivated to get going.

You wonder what could be wrong. There are thousands of stories out there about people who made amazing shifts in their careers.  They seemed to glide effortlessly from one career to another. What's wrong with you?

The good news is that you are not alone. There is a side of personal transformation that is less talked about. It's the dark underside of the story, namely that change happened because something in their life was not working. In other words, they were failing. Most event speakers, videos and articles don't talk about this.

Most of us resist change, and it is only when the discomfort of inaction becomes so acute that we take action. People who move on are able to take a clear-eyed look at their lives, acknowledge failure, and move forward. For most of us, it doesn’t happen all at once. Confronting feelings of failure is typically repeated many times, sometimes daily, or even more often. Letting go of feelings of failure is a long process. 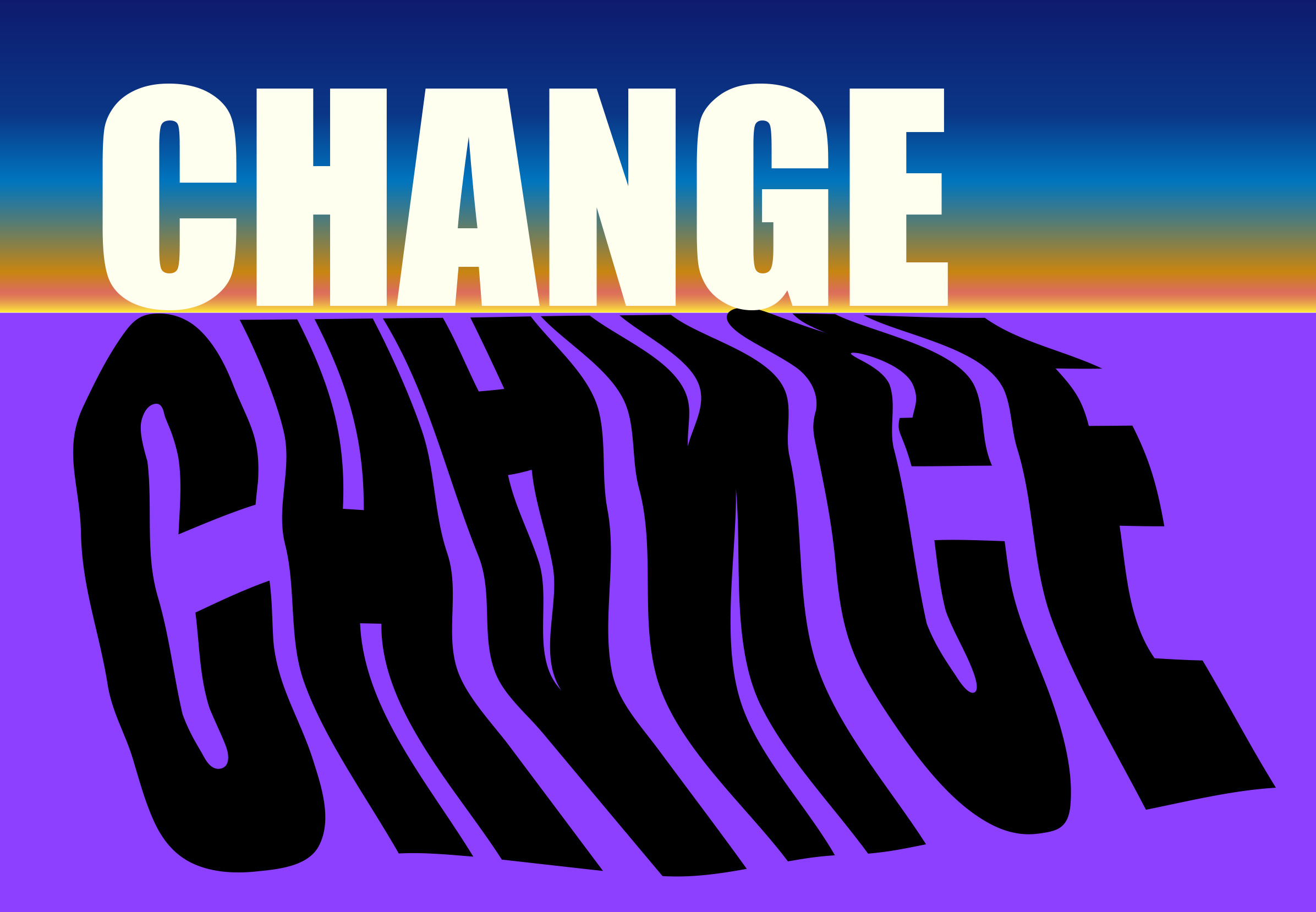 Once I resolved to change jobs. Yet as the months ticked by, I was faced with the realization that couldn't even get myself to update my resume. I was stuck. As I thought about it, I realized that I was ashamed to admit to myself that I had made a mistake in taking my current job. It took several more months for me to accept feelings of failure to the point where I could admit to myself that I made a mistake and that it was OK so that I could take steps to get a better job.

This doesn't just happen to people who've made mistakes. I've had clients whose industries were disrupted by technology changes (clearly not their fault) who struggled with feeling of failure. How did they get unstuck? They typically:

Recognized that feelings of failure and shame were natural and that they were going to have them.

Enlisted support. Many enlisted a friend and/or coach. Getting someone else involved helped them to be more accountable and gave them an opportunity to talk out the effectiveness of their strategies.  The discussions helped them to make their self-talk more effective.

Moving on to something better is something we all can do. Is it hard work to get unstuck? Absolutely. But getting unstuck is worth the effort.

Kris Ishibashi works with professionally successful clients who are looking for the next chapter in their professional lives. She helps clients identify viable possibilities, and then develop a plan for making it happen. While working on this, clients are encouraged to process feelings about their transition, so that those feelings don’t create a drag on their forward momentum. Ishibashi is a Certified Professional Coach who has run a job search support group in New York City since 2013. She has over 25 years of leadership experience which included interviewing and hiring. Ishibashi is certified to give the Hogan Assessment, which is a valuable tool for understanding how you are perceived by others. Although she works with a variety of clients, Ishibashi's specialty is working with introverts. As an introvert herself, she understands the challenges of "being out there" that is a necessary part of looking for work.