The Low Down Goes to the Opera

The Cagliari Opera House, one of Italy's most renowned opera companies, presented the first modern rendering of the opera in the Rotunda of Columbia's Low Library. In this episode, The Low Down's Acacia O'Connor takes you on a trip to the opera with the works of Lorenzo Da Ponte, the author of Mozart’s most important opera librettos, and the first professor of Italian at Columbia.

Nuclear war. Jimmy Kimmel. Lionel Richie. What do these things have in common? Dr. Irwin Redlener. Columbia's Acacia O'Connor takes you inside the doctor's office on this episode of The Low Down.

Redlener is director of the National Center for Disaster Preparedness at The Earth Institute, co-founder -- along with Paul Simon -- of Children's Health Fund, a professor of health policy and management, and professor of pediatrics at Columbia University's Irving Medical Center. He works the biggest of big issues: from hurricanes and the refugee crisis to access to health care and education. He recently wrote a memoir, The Future of Us, published by Columbia University Press.

The Man Behind the Meals: The Low Down Sits Down with Chef Mike

On the latest edition of The Low Down podcast, Columbia University's Acacia O'Connor spoke with everyone's favorite chef, Michael DeMartino of Columbia Dining, about his cooking beginnings, what he loves about his job, what his last meal would be, and the special thing he does for students during his impressive commute.

In this episode of The Future Is..., we hear from some young Columbians—a group of students (and some now young alumni) who together lead the Columbia chapter of the Society of Women Engineers (SWE).

Minah Kim '17SEAS, Colette McCullagh '17SEAS, Rebecca Murray '18SEAS, and Erin Vaughn '18CC talk about their work on campus, what engineers watch on Netflix, and the head start they have on mentorship.

The secret to their success? Even their free time is useful: these girls' idea of a fun time is taking free classes on iTunes U!

SWE is an international organization with professional and collegiate chapters around the world. The student chapter at Columbia provides professional development opportunities, serves as a support group for women engineers on campus, and conducts community outreach to introduce local high school and middle students to engineering. Learn more about SWE on their website and Facebook page. 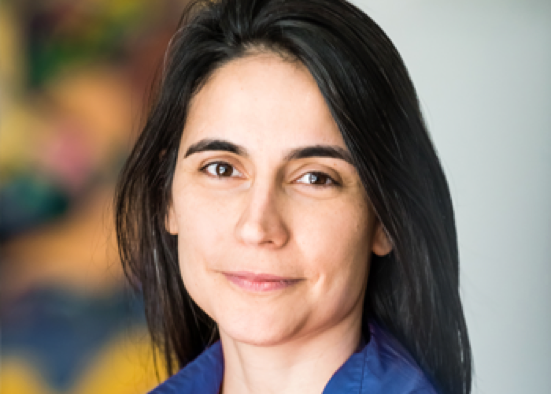 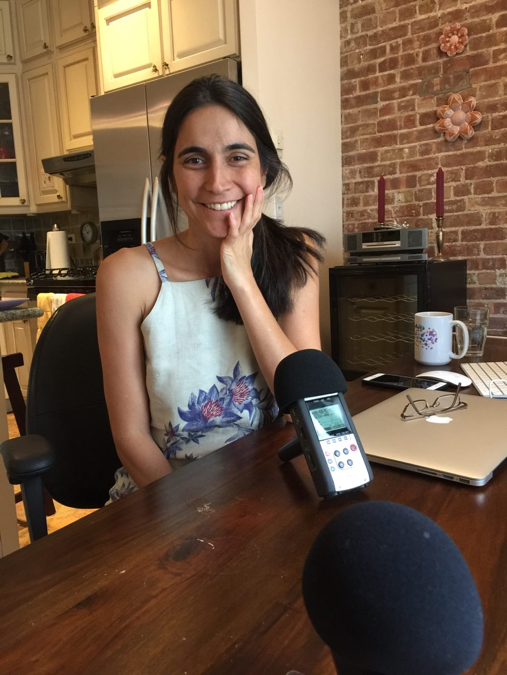 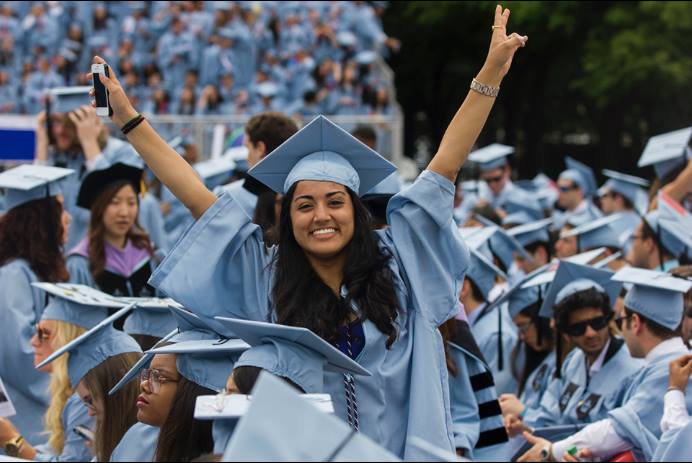 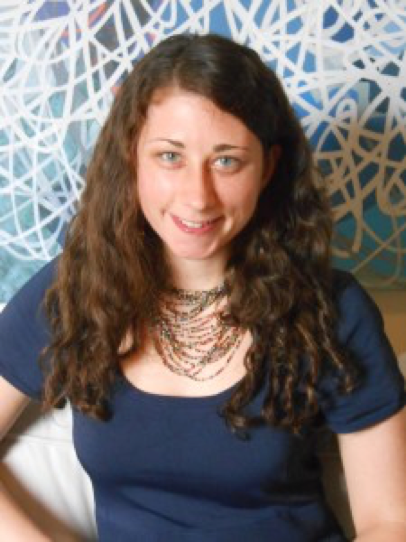 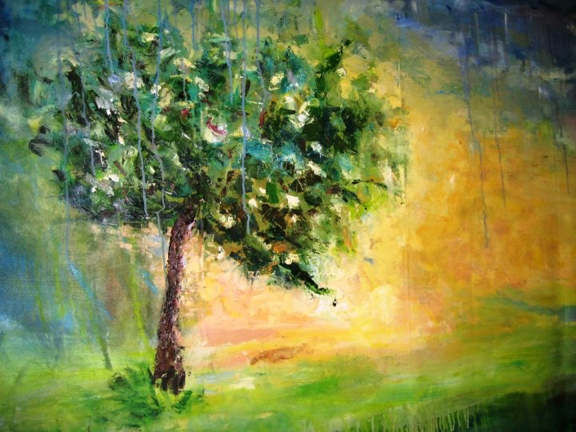 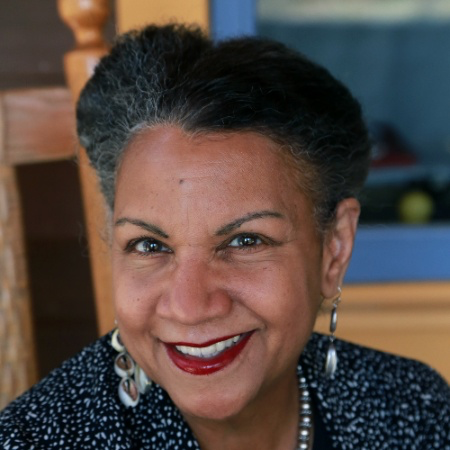 You may have noticed that we’ve been digging into our archives a lot. To be fair, there’s a lot of interesting stuff going on at Columbia and we want to revisit some talks that haven’t gotten a lot of attention lately. One of those talks was with Columbia physicist Brian Greene. In 2014 he sat down with the writer, and award-winning TV correspondent, Gideon Yago '00CC to talk about World Science U, Columbia's Science Initiative, and some of his out-of-this-world ideas.