When it comes to Broadway musicals, Columbia alumni have contributed a startling amount to the canon of musical theater. Rodgers and Hammerstein '16CC set the musical standard during the golden age of broadway in the 40s and 50s; the music of John Kander '54GSAS probed the darker recesses of humanity, giving legendary choreographer, Bob Fosse, innovation-inspiring scores. Most recently, Tom Kitt '96CC and Brian Yorkey '93CC were awarded the Pulitzer Prize for their musical, Next to Normal, in 2008, and Jeanine Tesori '83BC made history in 2015 with Fun Home, when she was part of the first all-female writing team to win the Tony Award.

But in today's podcast episode, we’re turning our attention to Columbia alumni who work in a different capacity on Broadway. Today, we’re talking about directors.

Thanks to recent events, hosted by Columbia College Women and CAA Arts Access, we were able to record discussions with two alumni who are currently working on Broadway: Diane Paulus '97SOA (Director, Waitress) and Tyne Rafaeli '14SOA (Associate Director, Fiddler on the Roof).

It's my favorite day of the year. Because it's tens of thousands of people out here being excited about what our students have done. And it's awesome.

Columbia's Commencement week ended two weeks ago. New graduates moved out of University housing to start their lives off-campus and the streets of Morningside Heights have emptied out for the summer. In September, new and returning students will move in and the streets will vibrate with excitement and energy again.

But, in this episode, we're not going to look ahead. Instead, we're going to look back at the height of Columbia excitement and energy: Commencement. If you've never experienced Columbia’s Commencement, that's ok. We interviewed alumni, faculty, staff, and students to give you a glimpse at the day.

I Feel the Earth Move: Walter Pitman and the Smoking Gun of Plate Tectonics

Fifty years ago, a graduate student named Walter Pitman ’67GSAS made a discovery that would change the way we see our planet. It was late at night, and Pitman was reviewing charts of ship data that had just come off the computer at what was then Columbia University’s Lamont Geological Observatory. The ship, the Eltanin, had crossed a mid-ocean ridge—part of a 40,000-mile undersea volcanic mountain chain that encircles the Earth—while recording the magnetic alignment of the rocks in the seafloor below.

Pitman suddenly saw symmetry in those recorded lines, with the mid-ocean ridge as the center point. “It was like being struck by lightning,” he said.

That symmetry was the smoking gun that confirmed the theory of seafloor spreading and set the stage for our understanding today of plate tectonics.

Nicholas Lemann served as the Dean of the Columbia School of Journalism for two terms. After deciding not to serve a third, Columbia President Lee C. Bollinger challenged Lemann to start a project that was entirely new. What resulted was Columbia Global Reports.

Global Reports are in-depth studies of globalization. Each report covers a different aspect of our expanding global economy and is released in an incredibly readable, attractively bound form. In this episode, you'll get a special look at two of those reports: Outpatients: the Astonishing New World of Medical Tourism by Sasha Issenberg and The Cosmopolites: The Coming of the Global Citizen by Atossa Araxia Abrahamian '08CC, '11JRN.

To celebrate this contribution to the written word and to introduce you to some Columbia writers, we’ve recorded readings of excerpts from three alumni-authored books with a little help from some Columbia staff members.

Primary Special: Politics in the Media

If you've been following the 2016 presidential election, it should come as no surprise that income inequality has become a (if not the) leading issue in the race. The increased attention to this disparity and the threat it poses to the middle class, is due—at least in part—to the media. An example of the kind of light that journalists have shone on the issue is the 2014 New York Times opinion series, The Great Divide, which was entirely devoted to discussing income inequality. The series was moderated by Columbia professor and Nobel Laureate, Joseph Stiglitz, and eventually became the basis for his book of the same name in 2015.

In the midst of this growing national conversation, the Columbia School of International and Public Affairs (SIPA) held a panel discussion about the discourse around income inequality during the 2016 presidential election season, with a special focus on the media. In addition to Joseph Stiglitz, the panel also included New York Times economics reporter Patricia Cohen and New York Review of Books contributor Michael Massing. Anya Schiffrin '00JRN, director of the International Media, Advocacy and Communications Specialization at Columbia SIPA, served as the evening's moderator. 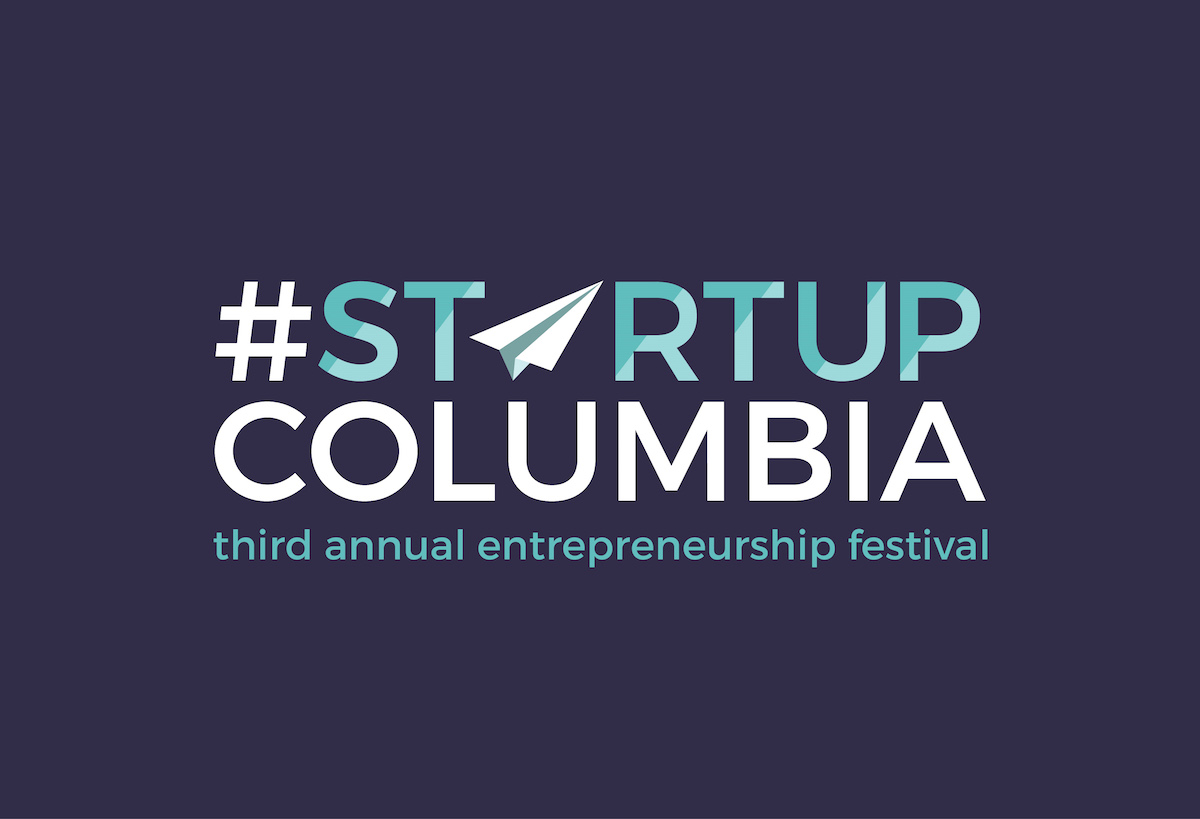 For this episode, we spoke to some of Columbia's up-and-coming entrepreneurs, all of whom were winners in the 2015 Columbia Venture Competition.

These entrepreneurs competed for a top prize of $250,000 at the #StartupColumbia Festival. The objective? To give the judges compelling evidence of market acceptance for their value propositions. Nearly a year later, we asked each of these companies what they're doing, how placing in the competition has affected their business, and what it means to them to be Columbia entrepreneurs.

Stories from a Former CIA Agent

Alex Finley* '94CC, '97JRN joined the CIA in 2003, where she spent close to six years as an officer of the CIA's Directorate of Operations, serving in West Africa and Europe. Before she joined the agency, she was no stranger to Washington DC or politics. As she puts it, "she chased puffy white men around Washington DC as a member of the wild dog pack better known as the Washington media elite."

After leaving the CIA in 2009, she returned to writing and soon found that her voice lent itself well to humor. In addition to her work for Slate, Reductress, and Funny or Die, she is also about to publish a book: Victor in the Rubble: A Satire of the CIA and the War on Terror, which goes on sale April 15. The book, which was inspired by her time at the CIA and some of the bureaucratic frustrations that she had, comes out next week. In a recent interview, Alex spoke about the book, her work with the agency, and what the future of the CIA might look like.

This June, Columbia Business School and Barnard College are teaming up to create an Executive Education program aimed at women: "Women in Leadership: Expanding Influence and Leading Change." According to the website, the program is designed to "help elevate the impact of women leaders—enabling them to navigate the business landscape, develop and leverage their talents, and step into roles of greater influence."

This program builds on a conversation that was already prevalent, but has reached a new level of exposure over the past 6 years or so. It could (and has been) argued that this increase in attention is due, in large part, to Sheryl Sandberg. As the COO of Facebook, Sandberg was well positioned to publicly pose a question that no one seemed to be asking: "why do we have so few women leaders?" This question became the basis for her TED talk in 2010, her Barnard commencement speech in 2011, and her bestselling book, Lean In, in 2013. The question sparked a national conversation about women and their roles in the workplace.

To discuss this question (and many others) we sat down with the women running this new Executive Education program: Rochelle Cooper ('84BC, '88TC, '89TC), Rita McGrath ('81BC, '82SIPA), and Elana Weinstein (Barnard Athena Center for Leadership).

Food impacts us on so many levels: from the personal to the global. Individuals, communities, and national governments have to constantly make choices about which food reaches our tables. And, for a variety of reasons—climate change, energy costs, global economic inequality—these choices are becoming more and more complicated. For this reason, entrepreneurs and venture capitalists around the world are turning their attention to this area.

To shine a light on this development, Columbia Engineering and Columbia Entrepreneurship brought together a panel of Columbia experts, who are contributing to the global dialogue on food, to discuss available solutions to feed a hungry planet.