Ahead of the Asian Columbia Alumni Association's (ACAA) 20th Anniversary Gala on April 30, one of the founders looks back at the group's history.

As one of the founders of ACAA, 20 years ago, I would like to go back in time to the beginnings of ACAA, as a starting point to look at its organizational accomplishments and vision for the future, as well as affirm the value of remaining connected with Columbia and with each other as alumni.

I graduated from The Fu Foundation School of Engineering and Applied Science (SEAS) in 1970 and the Columbia Business School in 1974. It should be noted that for 20 years, up to 1995, I hardly stepped foot on the Columbia campus even though I lived and worked in New York City after graduation. That’s because Columbia did not reach out to its broader alumni base during that entire time and I was never invited to any Columbia alumni activities on campus! 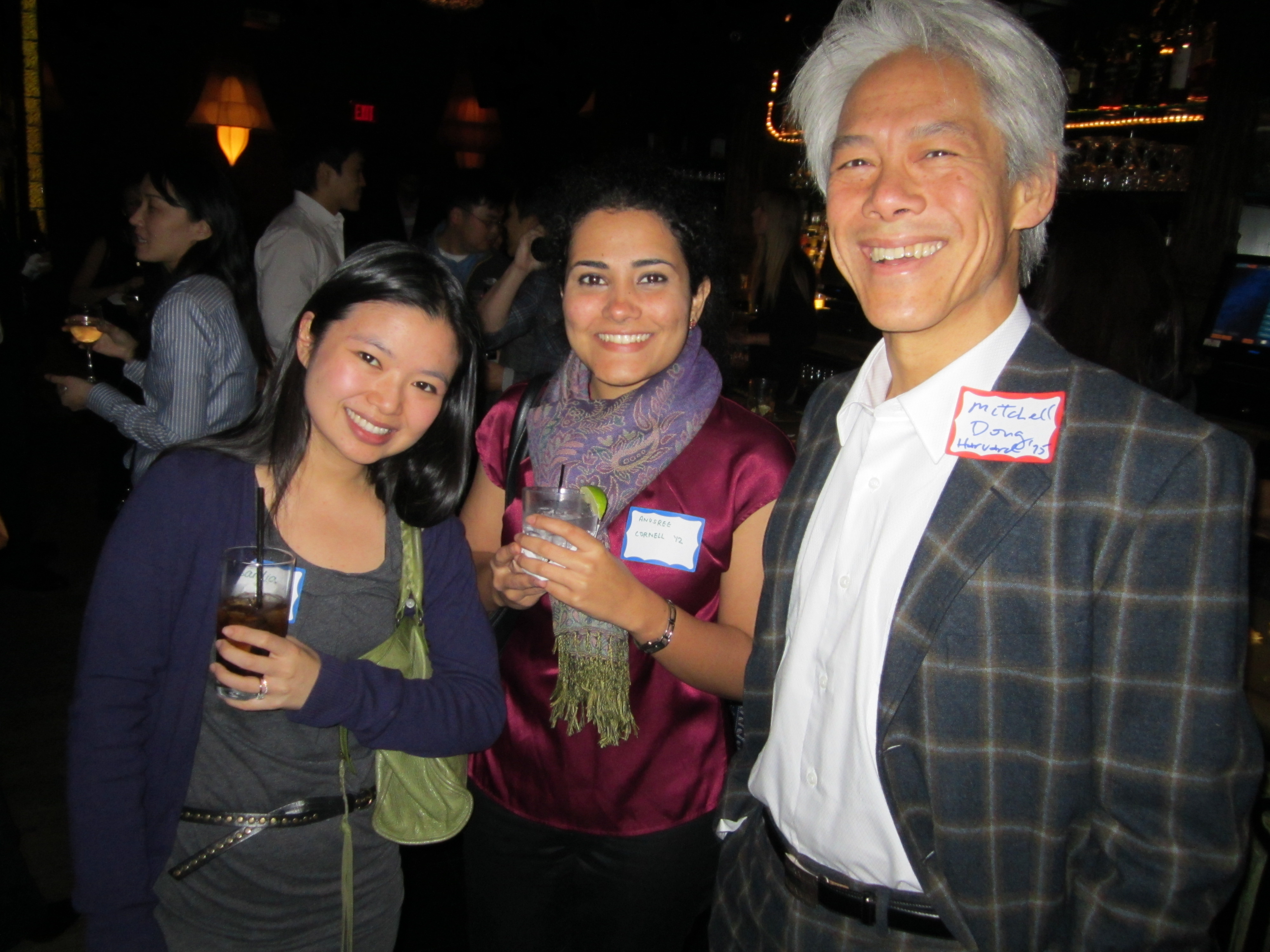 In 1995, the University Office of Development and Alumni Affairs gave me a call out of the blue and asked if I would join nine other alumni to discuss if there was any interest in forming an Asian alumni organization, which would include alumni from all schools of the University. At that time this was a very intriguing idea as Columbia had done very little to reach out to Asian alumni as an interest group. Among that small group, most of whom I did not know at the time, were Conrad Lung, '72CC, who became an important benefactor of the university and Savio Tung '73SEAS, who was eventually elected as a university trustee for two terms.

We each chipped in $200 to cover initial organizational expenses and planned our first event at Asia Society, featuring a talk by Professor Andrew Nathan, which drew 300 people to the event. You can say the rest was history, as we demonstrated that there was indeed an important role for an organization such as ACAA to play in reconnecting Asian alumni to Columbia. 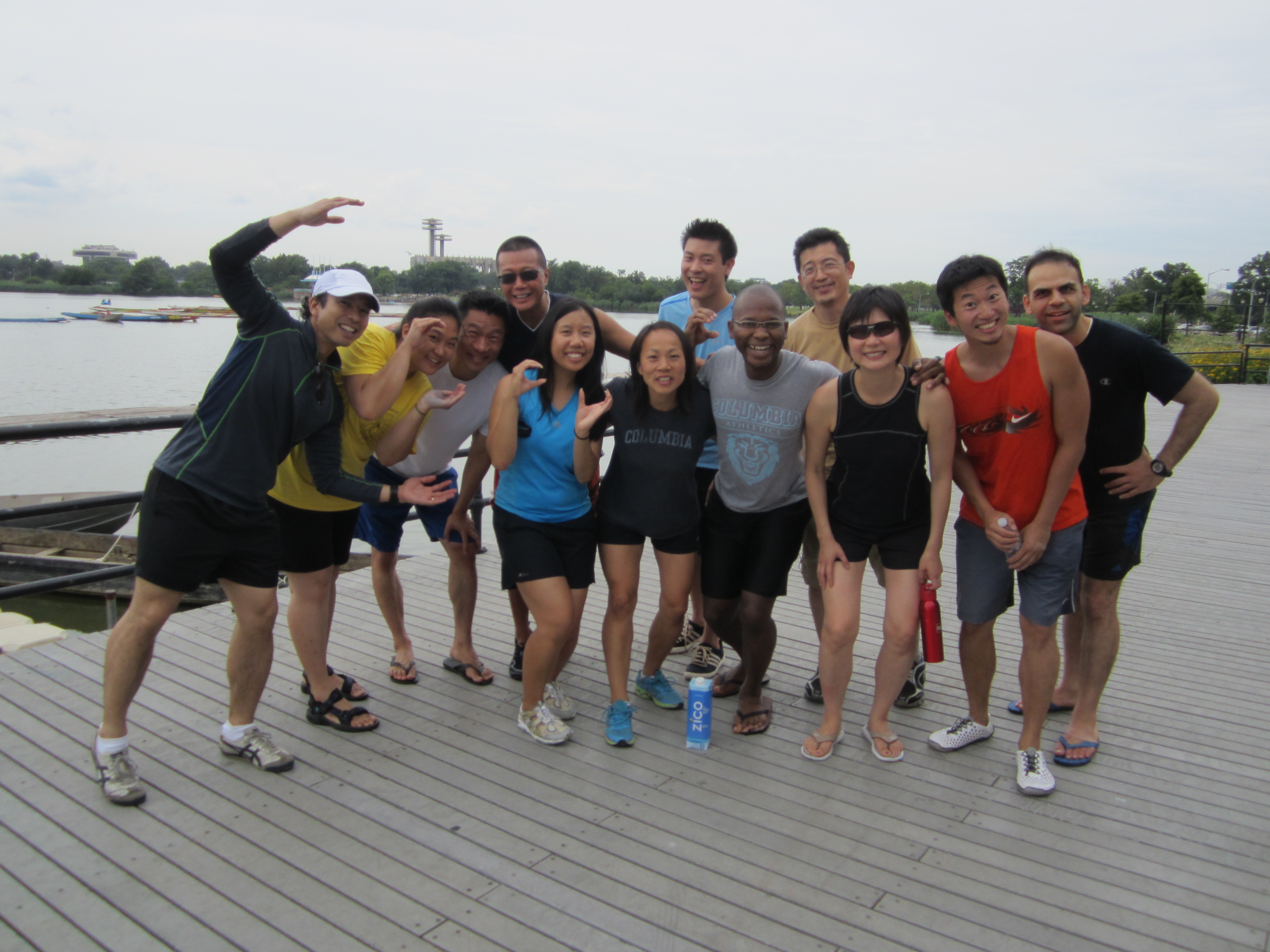 Over the course of the last 20 years, many of ACAA's significant initiatives have become part of the fabric and mosaic of University life:

ACAA is holding a cocktail reception and black-tie gala in Low Library on April 30 to celebrate its rich history and to honor the leaders who helped build ACAA over the past 20 years. The evening will be hosted by Sreenivasan. We will be honoring and celebrating some of our members, including Victor Cha, '83CC, '88SIPA, '92GSAS, '93SIPA, '94GSAS, who will receive the Alumni Achievement Award, Professor C. K. Chu, who will receive the Columbia Impact Award, and many others.

We hope you can join us to celebrate ACAA's 20th Anniversary. It will be a great and fun opportunity to connect and network with the entire Columbia community!