If it wasn't for his father convincing him to check out Columbia at the last minute, Dr. Michael Jones—a 1990 Columbia College and 1994 Columbia College of Physicians and Surgeons alumnus—would have been a Hoya.

"I was early accepted to Georgetown," Jones told The Low Down. "Having grown up in DC, I thought that's where I wanted to go."

Jones' dad suggested taking a trip up to New York to visit Columbia, and the day started off rough with a storm during their trip.

"It was raining, windy, a miserable day," said Jones, a renowned plastic surgeon and entrepreneur, recalling his father's small sports car blowing around on 1-95. "But the moment I stepped onto campus, I knew this was the place for me. I saw my future for the rest of my life. Columbia became that place for me."

Jones ended up committing to Columbia College, where he received his diploma in 1990. Following graduation, he enrolled at George Washington University School of Medicine and Health Sciences, but left after his first year to return to Columbia to study at the College of Physicians and Surgeons.

"I missed New York City and missed Columbia so much," Jones said. 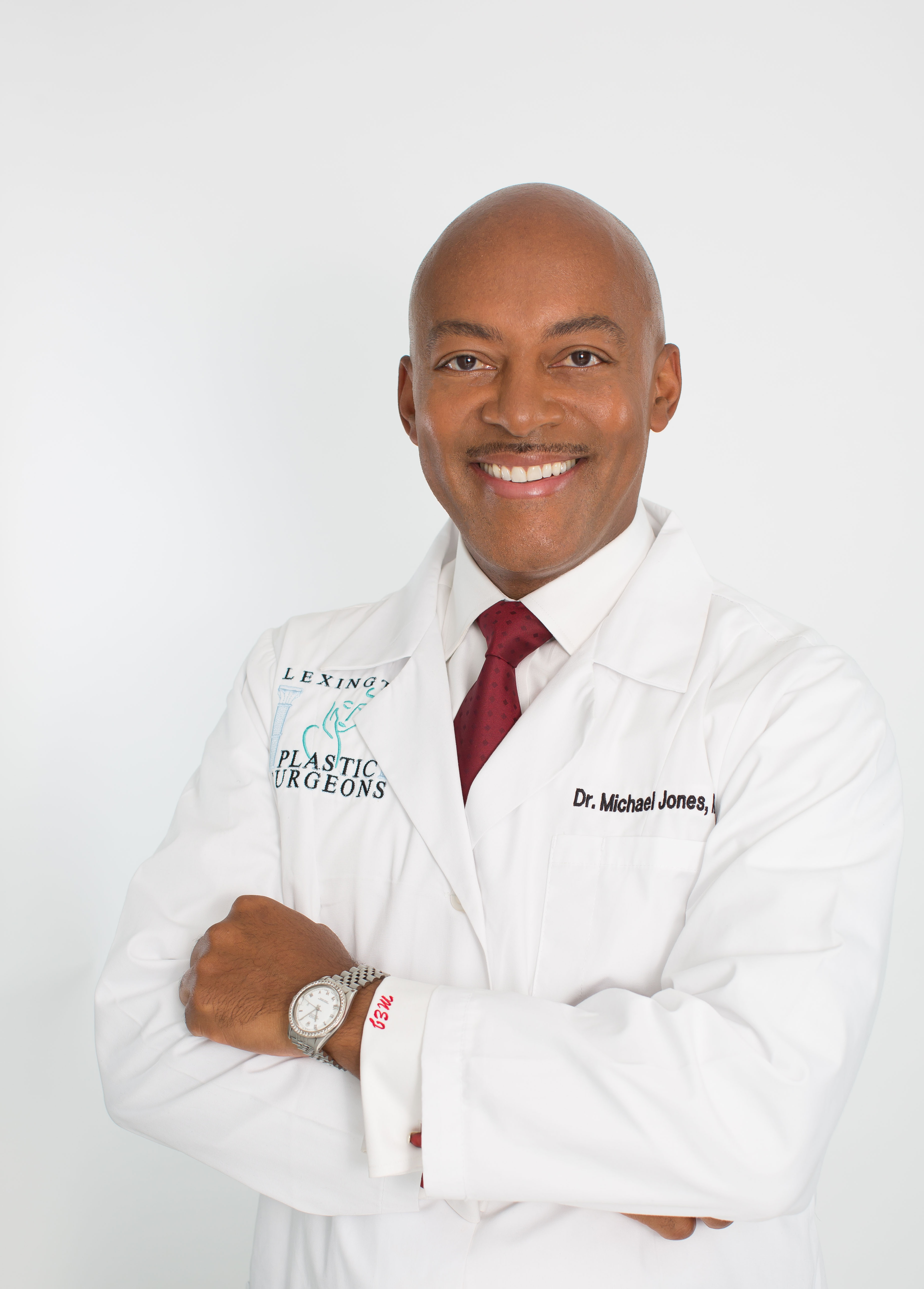 He graduated from P&S in 1994 with honors and was inspired to start his own medical practice. Jones opened his first plastic surgery practice, located in a Harlem brownstone. Fast-forward to the present-day, Jones is the owner of Lexington Plastic Surgeons, a huge practice based out of New York City, with locations in New Jersey, Washington, DC, Atlanta, Miami, Beverly Hills, and Sugar Land, Texas. The alumnus is also known as a trailblazer for his research on and surgery for keloid scars.

"It's a problem that affects so many people of color," Jones told The Low Down. "There are not a lot of practitioners who really embrace it and want to deal with the problem."

Jones explained a patient could get life-saving bypass surgery, but they develop a keloid scar after the procedure, which causes a lot of pain. Patients often return to their surgeons to treat their scarring, but the scar tissue can grow back and become more severe.

His dedication to the issue has led to the development of a topical scar cream and the launch of Operation Keloid, a foundation that provides resources to help patients in need receive treatment.

You can catch Jones in action in his docu-series We Are the Joneses, which launched in 2017 and also stars his wife, journalist Cathleen Trigg-Jones. Season two is currently in the works.

Jones called the show "bittersweet" because although he is not a TV personality, he has embraced it because it enables him to get the word out about the work Lexington is doing.

"When we get an opportunity to share it with the world, it's exciting," he said. "It's humbling to hear the comments from people who have watched and hear how much it's made a difference in their lives. They didn’t think they had a chance to be healed from these keloids."

Jones told The Low Down his experience at both Columbia Schools was instrumental when launching his career.

"Being around all of these like-minded people are Columbia really inspires you," he said. "There are all of these bright minds always pushing each other to greater heights."

The doctor said he was fortunate to find a mentor during his studies, which was especially helpful when he entered P&S in the second year and needed to catch up with his classmates. He encourages current Columbia students, including those who are aspiring doctors, to do the same.

"Find someone you can lean on," he said. "The road isn't always a straight path, it has turns and hills. I had so many mentors at Columbia in both undergrad and grad school who were there for me when I had questions or concerns. They were an inspiration." 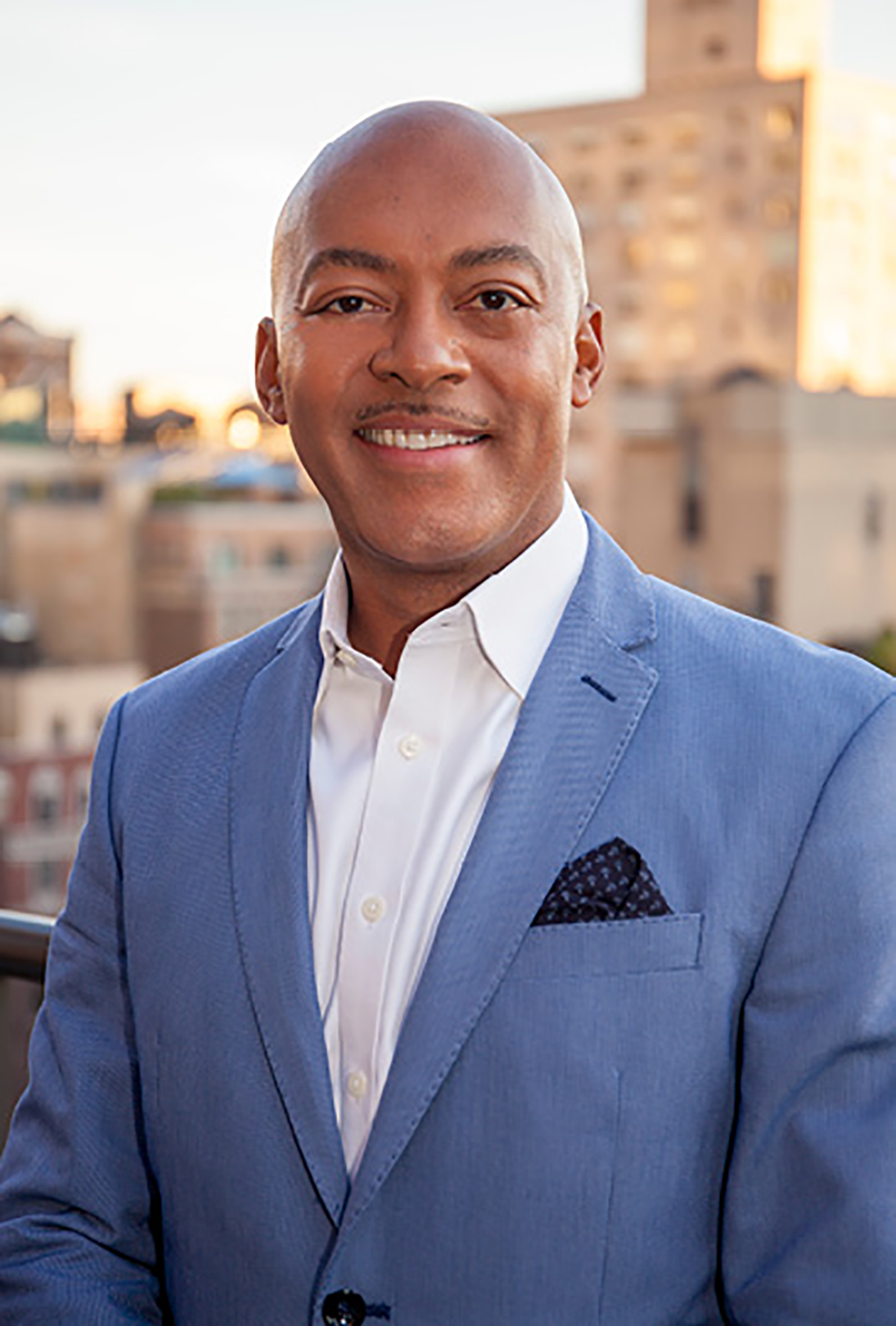