Bakhshi is an advocate for Child Soldiers International, a group that aims to stop and end all recruitment, use, and exploitation of children by armed forces and groups. She is an adviser to the SIPA Dean's Public Policy Challenge Grant and a mentor with Columbia's Social Entrepreneurship Accelerator. Below, she explains her work with the organization, as well as what inspired her to write a book of poetry as an homage to child soldiers. (Photos courtesy of UNICEF.)

Based on the narrow definition of child soldiers, UNICEF came under fire last year for being factually incorrect about their count by 50,000 on a base of 250,000. This number is still vastly understated. Russia's glorified Young Army recruited 42,000 child soldiers since its inception last year alone. With the increasing number of displaced children owing to the unrest in the Middle East, the recruitment and use of children as soldiers continues.

In 2009, I came upon a study by Max Blouin that states, "In equilibrium, child recruitment is determined by children’s productivity relative to adults in both war and civilian production." Youth remains most sought after for recruitment even in the US with about 43 percent active duty members below the age of 25, per a 2014 demographic report. I saw The Hornet’s Nest over the Fourth of July weekend and among the fallen heroes were two around twenty years of age.

Every once in a while, however, the sun breaks out, this time in the faces of the 82 Chibok girls who were set free in early May from Boko Haram. This may not be a reason to rejoice, due to the threat of newer challenges. Girls make up almost half of child soldiers. Many suffer serious abuse while kept in armed groups, living with a daily fear of violence. Because of these very experiences, these same girls are often abandoned by family members and shunned from community life. 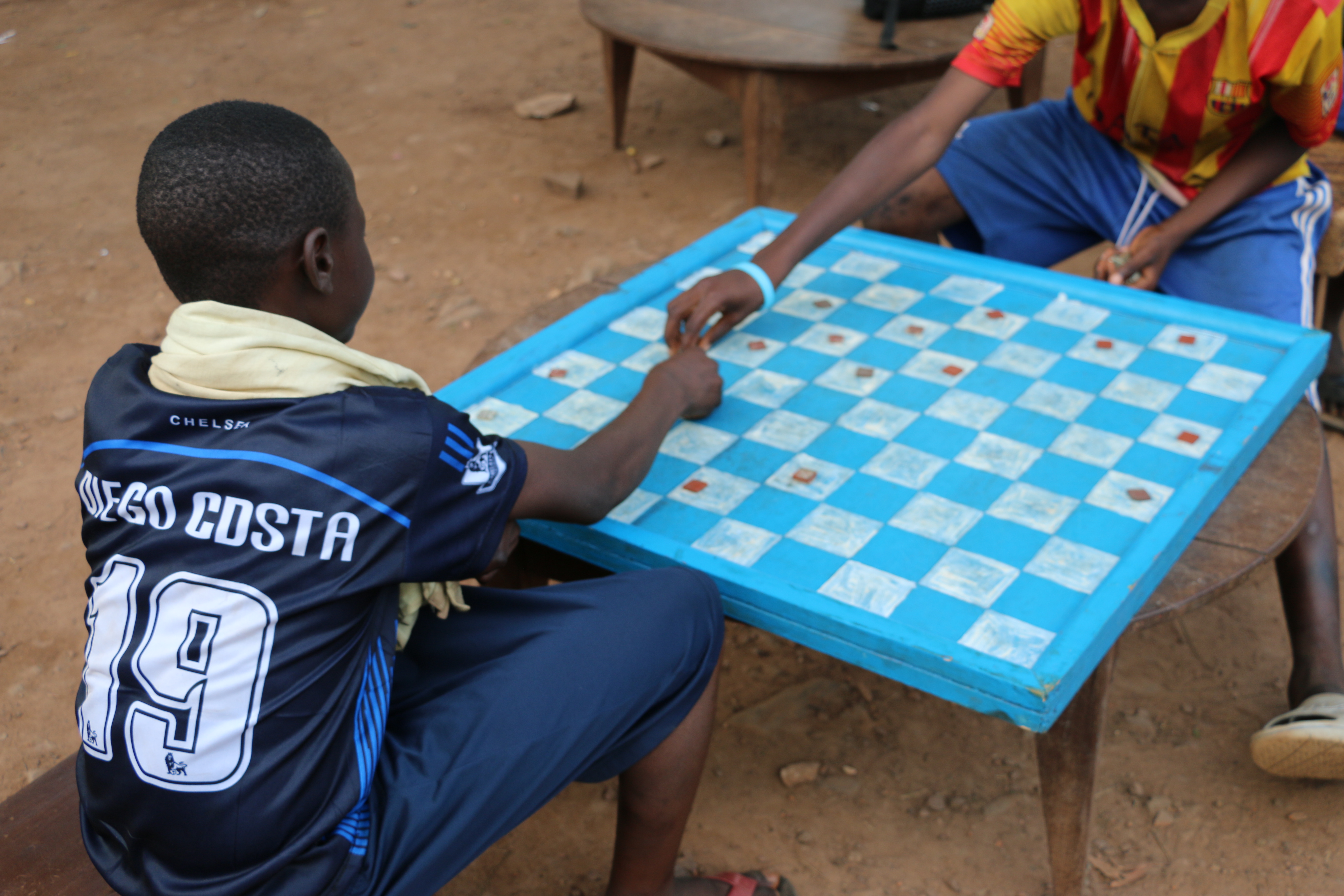 Accountability is an essential part of successful reintegration of child soldiers, and better appreciated as the connection between individuals and society. The outcry provoked by the U.S. war-crimes prosecution of Omar Khadr, a 15-year-old Canadian seized in a gunﬁght in Afghanistan, shows how global legal communities view underage combatants as victims. Some children voluntarily join for a variety of reasons: rations, shelter, and for some girls, avoiding marriage.

How child soldiers perceive themselves is also vital in their successful re-integration, as are reparations to their victims and their families. Therefore, it is no surprise that the effort of grass root organizations to save child soldiers is relentless. Child Soldiers International has created a new practical guidebook for use by local organizations and community leaders in Eastern DRC to change attitudes and help communities embrace their girls when they come home.

My association with Child Soldiers began with publishing a collection of my poetry, Shot to Make Look Good, as an homage to child soldiers. While finalizing my manuscript, I had the opportunity to become acquainted with Professor Mark A. Drumbl '98LAW, '02LAW who is an expert in transnational law and has established a body of work to reintegrate child soldiers. He is a professor of law and the director of the Transnational Law Institute at Washington and Lee University.

I would be remiss if I did not give a shout out to Kelechi Mbiamnozie '14SIPA, founder of the Nigerian Council and Executive Director Global COPS, who also wrote the afterword in my book. Mbiamnozie has spent several years raising awareness of the many ills of child marriage, in context of the UNICEF estimates that the total number of child brides in Africa will rise from 125 million to 310 million by 2050 in the Middle East and Asia. Those figures more than quadrupled.

If I have been able to hold your interest so far, I would implore you to push boundaries and get involved. I am a 2003 graduate of SIPA and started school the week after 9/11. I came expecting to leave behind the daily burden of domestic terrorism in India. My poetry, as Drumbl comments in his foreword, "focuses on the liminality of age, the ubiquity of violence, and the perseverance of tenacity...and recognizes the child soldier as a child and as a person." 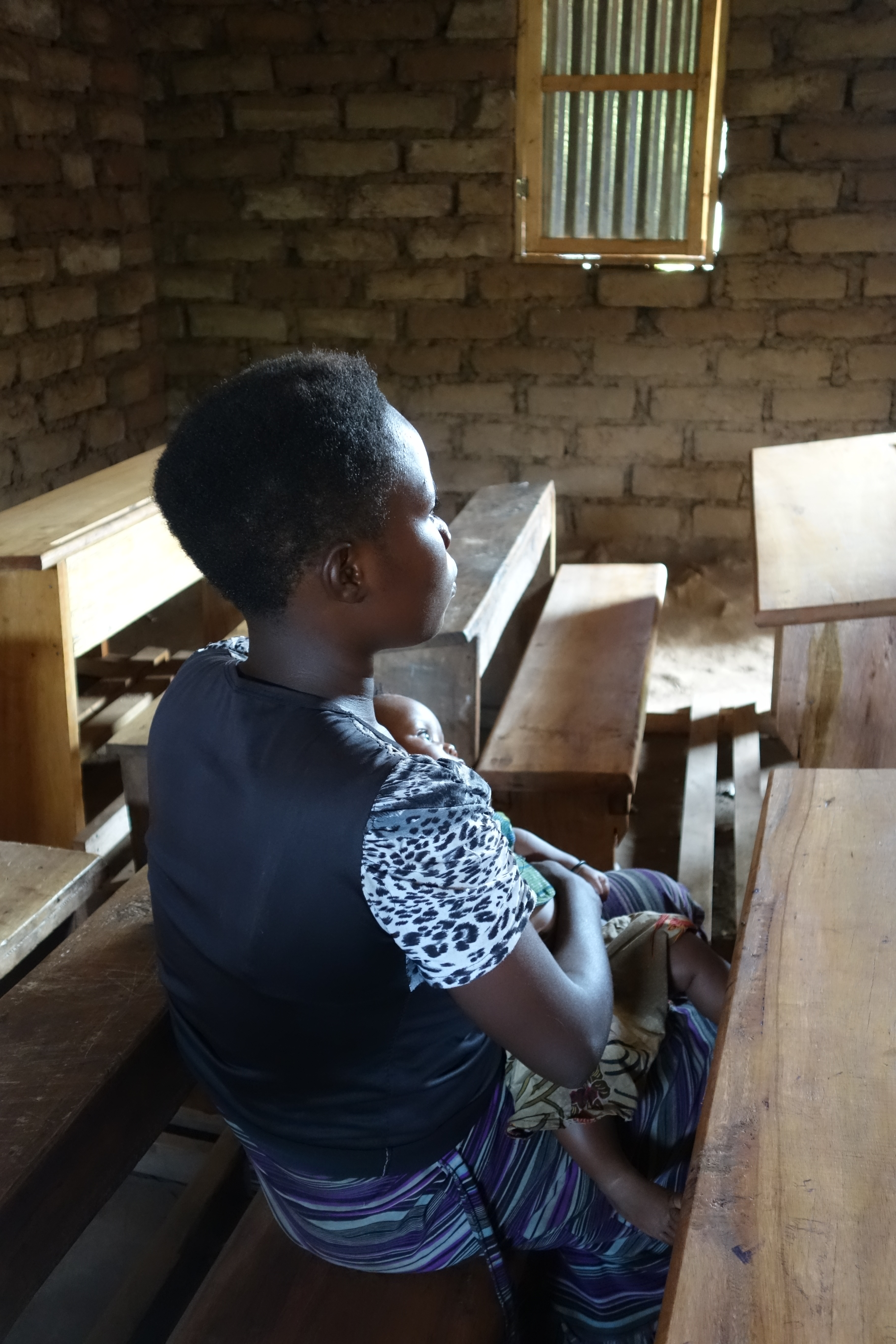