Stories from a Former CIA Agent

Alex Finley* '94CC, '97JRN joined the CIA in 2003, where she spent close to six years as an officer of the CIA's Directorate of Operations, serving in West Africa and Europe. Before she joined the agency, she was no stranger to Washington DC or politics. As she puts it, "she chased puffy white men around Washington DC as a member of the wild dog pack better known as the Washington media elite."

After leaving the CIA in 2009, she returned to writing and soon found that her voice lent itself well to humor. In addition to her work for Slate, Reductress, and Funny or Die, she is also about to publish a book: Victor in the Rubble: A Satire of the CIA and the War on Terror, which goes on sale April 15. The book, which was inspired by her time at the CIA and some of the bureaucratic frustrations that she had, comes out next week. In a recent interview, Alex spoke about the book, her work with the agency, and what the future of the CIA might look like.

You can grab a copy of Victor in the Rubble from the Alumni Bookshelf on April 15. 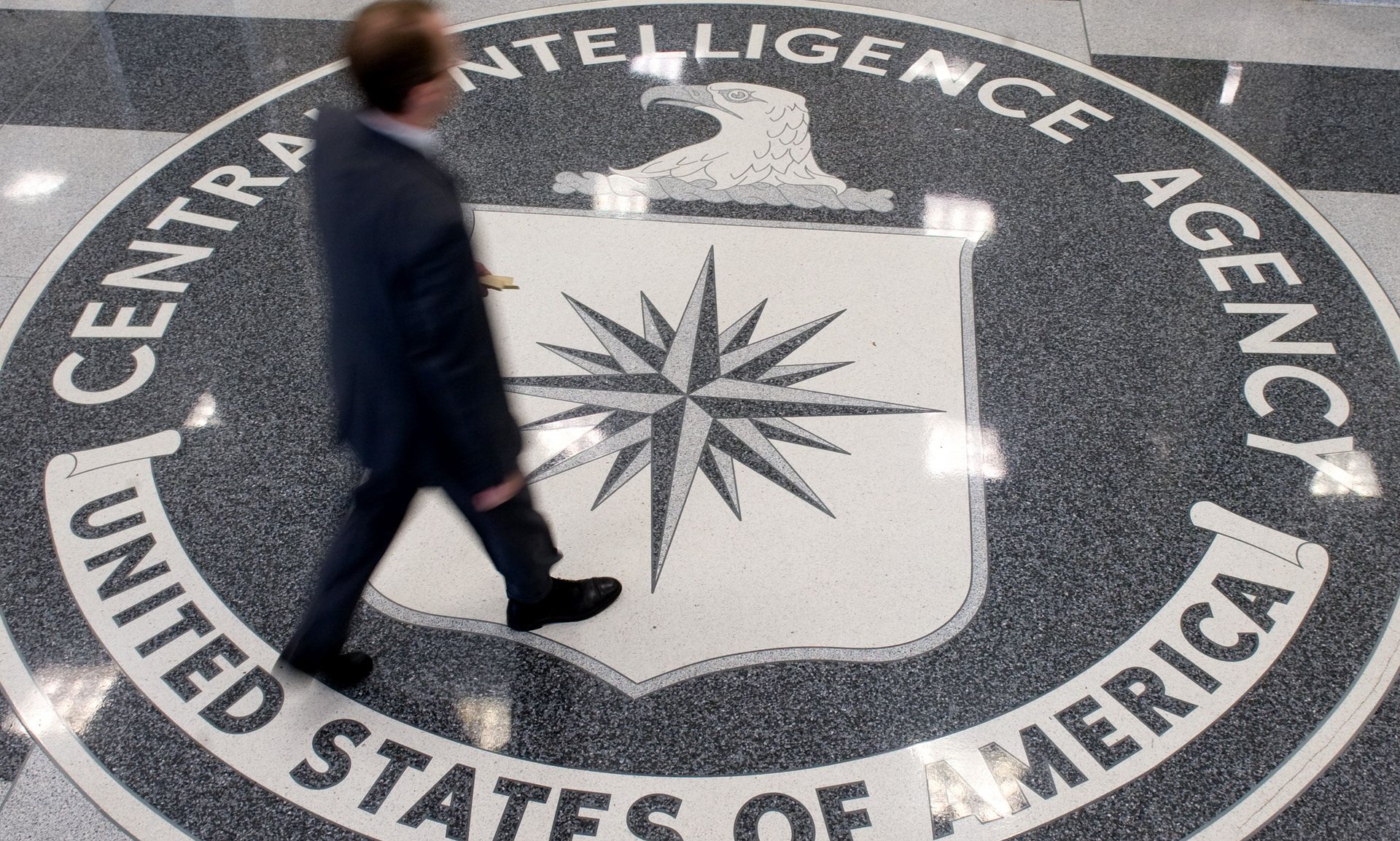 *Alex Finley is her pen name.

The content of this podcast does not necessarily reflect the views of Columbia University or the Columbia Alumni Association.