The Benefits of a Career Transition

By Kris Ishibashi '78BC, '82BUS of the Columbia Career Coaches Network

You’ve been successful in your career for more than ten years. You learned quickly, worked on great projects, and you advanced. Everything was going really well, and then you wake up one day realizing that you have plateaued. What do you do?

Perhaps a transition is in order. Why would you do that? Why wouldn’t you stick with what has brought you success so far?

Consider this. The world is changing fast. Think back to when you entered the workforce. The world has moved on since you learned how to do work. Rules that you learned about your company, your industry, and/or your field may no longer be as true as they were when you started. Guess what—these old ideas in your head that made you successful may have become the baggage that is holding you back today.

At one point I'm my career I was in technology and I found that the ideas about how systems needed to be operated and secured from the '90s had become outmoded by the '00s. I heard myself saying, "X worked in the past, why doesn’t it work here?" I also remember saying in response to a new idea, "We tried that Y years ago and it doesn’t work." The reality is that that workplace Y years ago was not what it was when I made that statement. 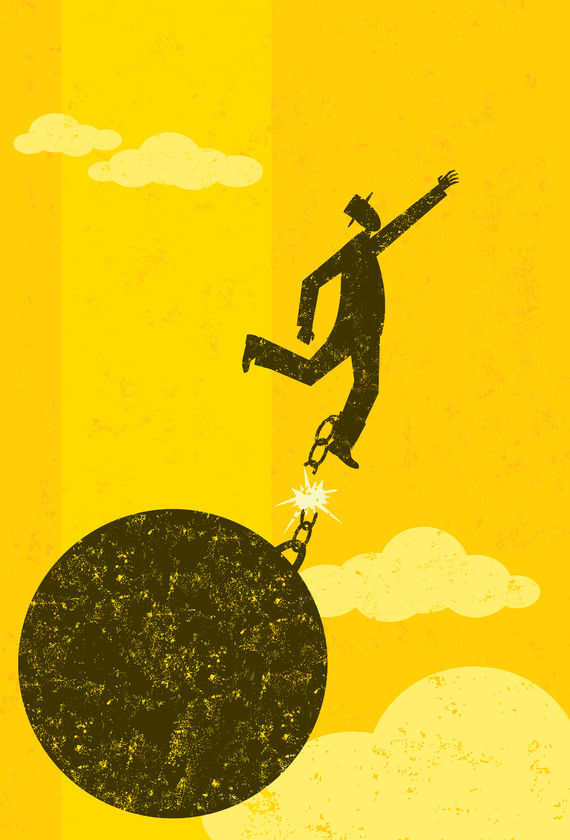 I made a transition. When I did that, I approached my new work with a beginner mind. Everything was new and different. I accepted the world of my new work as it was. Combining my skills with this mindset, I was better able to contribute and grow in my new field.  I believe that being able to look at a new situation with fresh eyes made me better able to see the world as it really was.

Is making a transition to a new field or company scary? Yes it is. It’s hard to give up on something that has worked for you. You need to weigh the benefits and costs of a fresh start against the challenge of figuring out what you’ve learned about your current job and throwing out those things that have become dated.

I’m not saying that if you’re an engineer you should become a therapist or anything so dramatic. Just changing your work landscape in some significant way so that you approach the world with that beginner mind should be enough of a reset that gives you the charge that you need to move forward.

Kris Ishibashi is a part of the Columbia Career Coaches Network. She specializes in leadership and career development for introverts and leaders who want to raise their emotional intelligence.