This talk was sponsored by the Columbia University Club of New York. 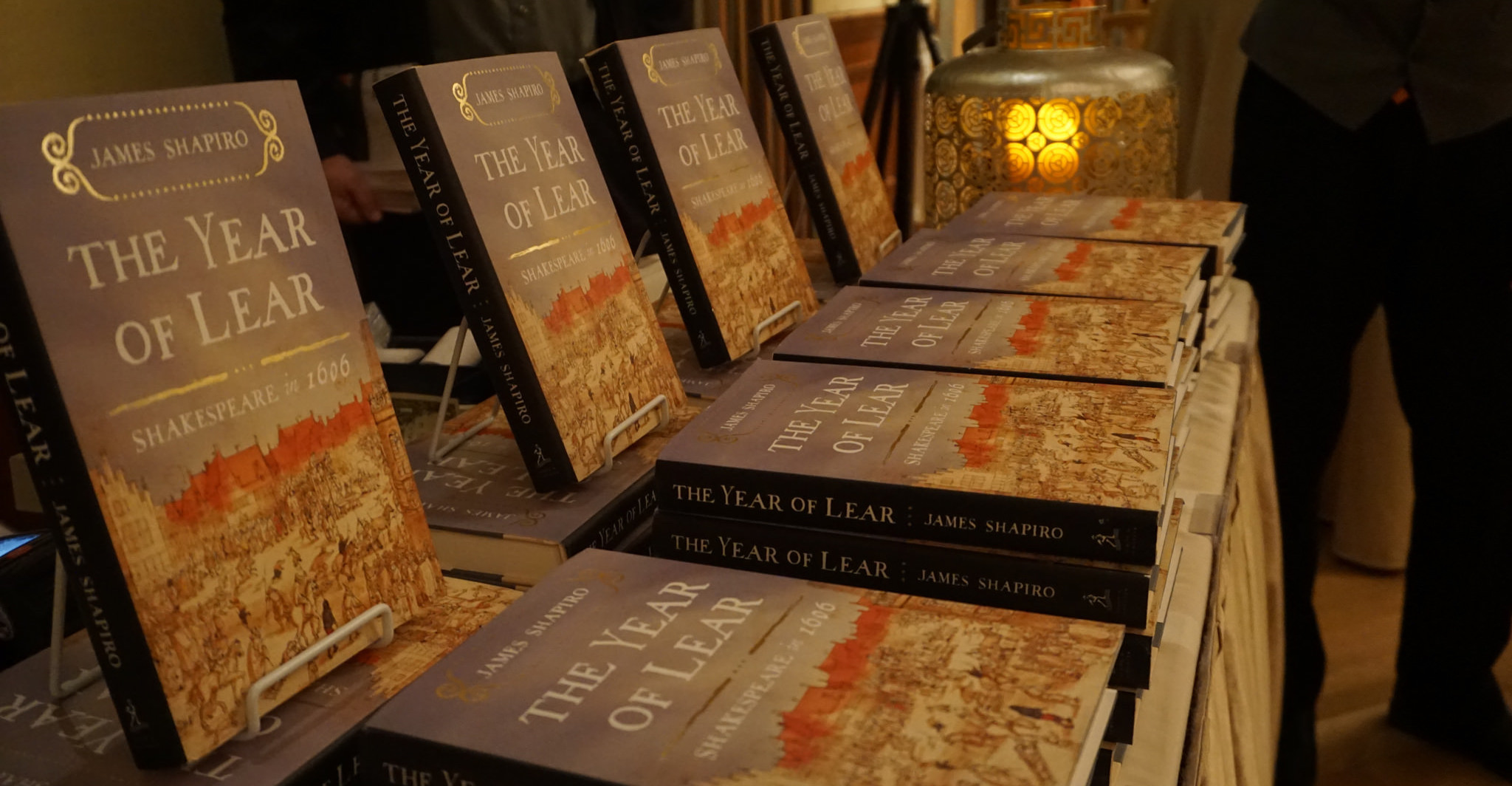