Things You Didn't Know About the Pulitzer Prizes

Did you know the Pulitzer Prizes, established and endowed by the Graduate School of Journalism founder Joseph Pulitzer, are administered by Columbia each year?

Pulitzer's will established Columbia as the seat of the administration of the prizes. In his will, Pulitzer bestowed an endowment of $2,000,000 for the establishment of a Journalism school, one-fourth of which was to be "applied to prizes or scholarships for the encouragement of public service, public morals, American literature, and the advancement of education."

Check out these other facts you may not know about the highest national honor in print journalism. 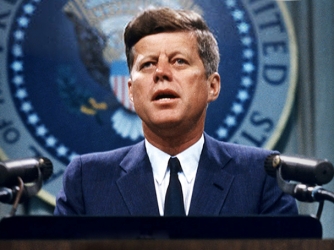 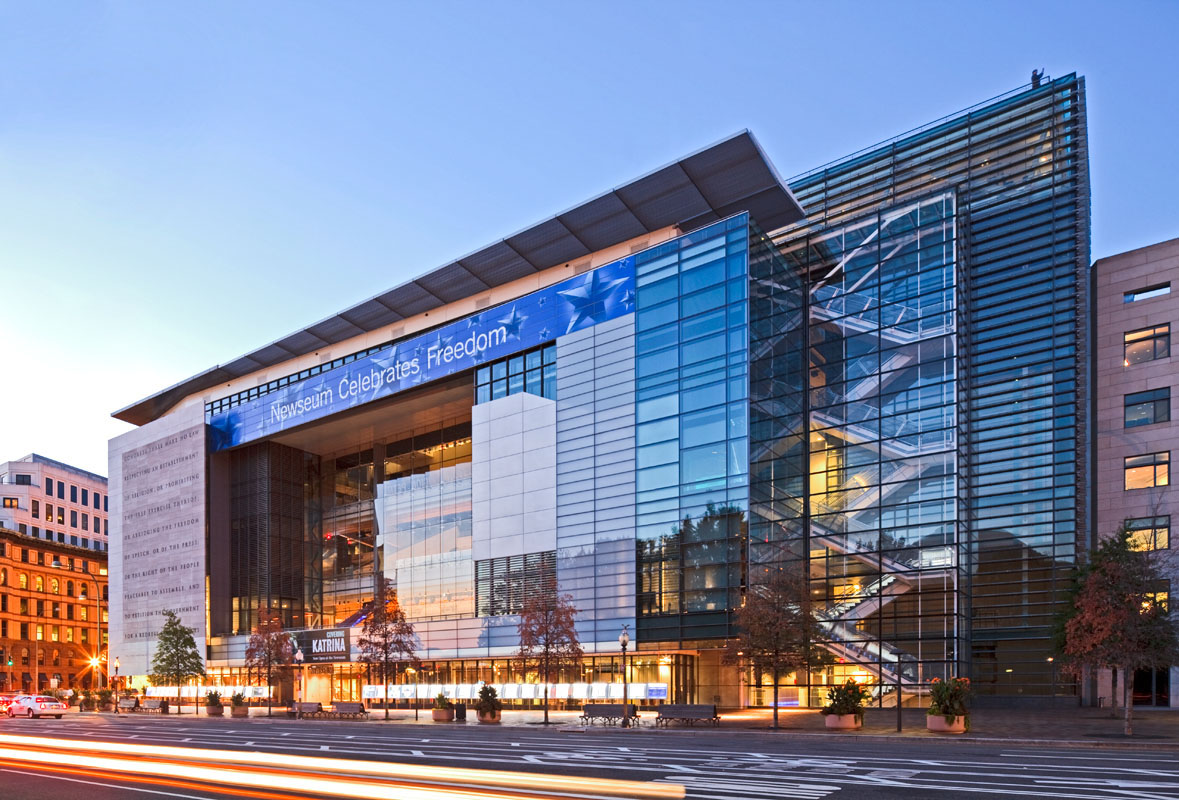 (The Newseum, a site of one of this year's Pulitzer events. Photo: Pulitzer.org)