This June, Columbia Business School and Barnard College are teaming up to create an Executive Education program aimed at women: "Women in Leadership: Expanding Influence and Leading Change." According to the website, the program is designed to "help elevate the impact of women leaders—enabling them to navigate the business landscape, develop and leverage their talents, and step into roles of greater influence."

This program builds on a conversation that was already prevalent, but has reached a new level of exposure over the past 6 years or so. It could (and has been) argued that this increase in attention is due, in large part, to Sheryl Sandberg. As the COO of Facebook, Sandberg was well positioned to publicly pose a question that no one seemed to be asking: "why do we have so few women leaders?" This question became the basis for her TED talk in 2010, her Barnard commencement speech in 2011, and her bestselling book, Lean In, in 2013. The question sparked a national conversation about women and their roles in the workplace.

To discuss this question (and many others) we sat down with the women running this new Executive Education program: Rochelle Cooper ('84BC, '88TC, '89TC), Rita McGrath ('81BC, '82SIPA), and Elana Weinstein (Barnard Athena Center for Leadership). 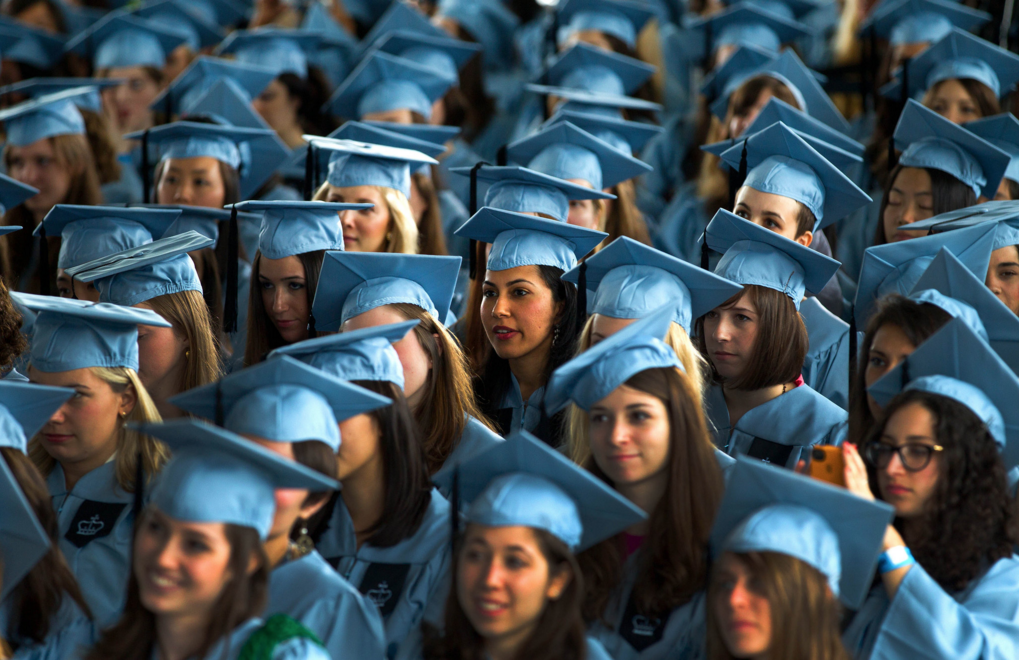 The Women in Leadership program starts June 22, 2016. Columbia alumni can take advantage of the Alumni Tuition Benefit for this program, which offers a 15 percent tuition benefit for you and up to four of your colleagues on non-degree Executive Education programs.