A Year in Review: Columbia Alumni

In many ways, 2016 was a year for the books, including the annals of the Columbia Alumni Association (CAA).

This year, Columbia alums made history while making unprecedented scientific discoveries, winning prestigious medals, awards, and board appointments, and causing havoc in the world of television game shows.

Here are just 10 of our favorite Columbia alumni achievements from 2016, in no particular order. 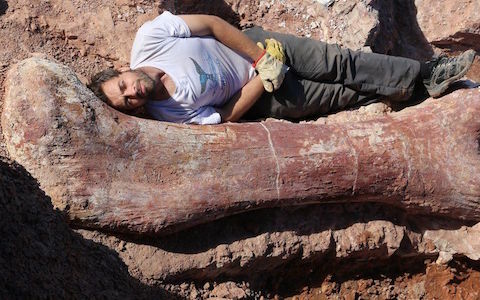 In January, the remains of a still-unnamed Patagonian 'titanosaur' went on display at the American Museum of Natural History. One hundred and thirty feet long and weighing about 70 tons, the dinosaur—discovered by a team of paleontologists led by Dr. Jose Luis Carbadillo and Columbia alumnus Dr. Diego Pol '04GSAS—is the largest animal ever known to have walked the Earth. Its skeleton remains on display at AMNH, where it takes up two rooms. 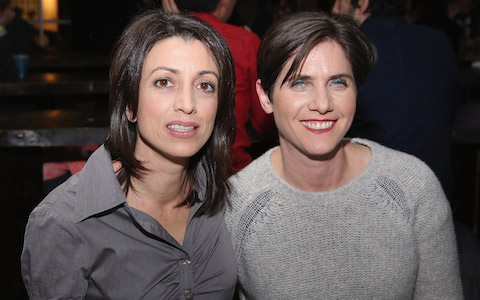 Although it aired in December 2015, this year saw huge acclaim for Making a Murderer, the true-crime documentary series written and directed by School of the Arts alumni Laura Riccardi '08SOA and Moira Demos '07SOA. Among other accolades, the program's first season was nominated for six Emmys in 2016, winning four, including the award for Outstanding Documentary or Nonfiction Series. 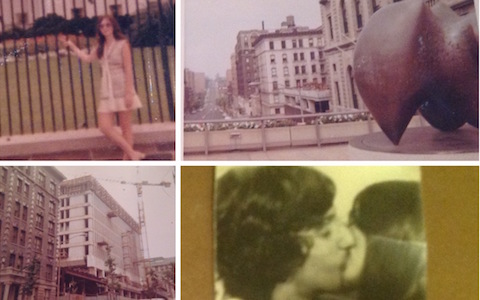 Throughout the school's history, thousands of couples have fallen in love at Columbia. For Valentine's Day this year, many such couples shared their falling-in-love stories with the Low Down, with heartwarming results. 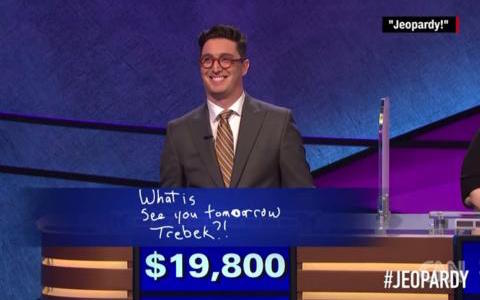 With his Coke-bottle glasses and dorky panache, Austin "Buzzy" Cohen '07CC caused an uproar on social media this May when he swept Jeopardy! for nine consecutive days, taking home more than $150,000 in the process. 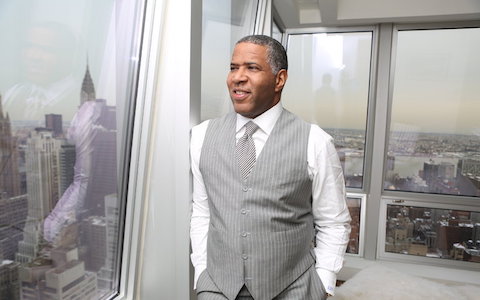 Renowned businessman and noted music lover Robert Smith '94BUS—who is reputed to own one of Elton John's old pianos and to have named his sons after Jimi Hendrix and John Legend—was elected chairman of the Carnegie Hall Board of Directors this year. He is the first African-American to hold the post. 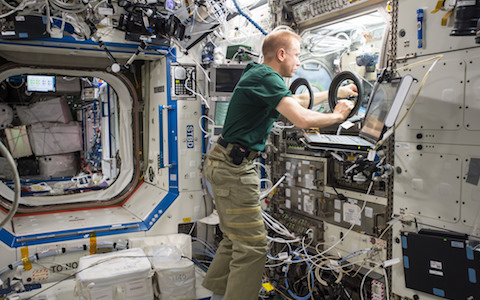 After six months aboard the International Space Station, alumnus Tim Kopra '13BUS returned safely to Earth this June, touching down in remote Kazakhstan. During his voyage, Kopra held a livestreamed video chat with Business School students from approximately 220 miles above the Earth. 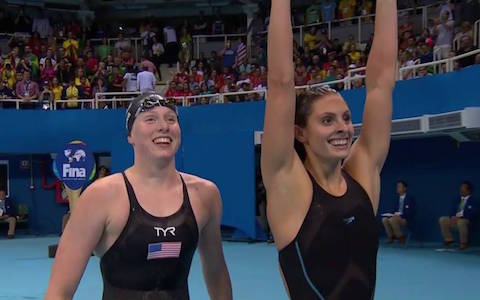 At this year's Olympic Games in Rio de Janeiro, Katie Meili '13CC won the bronze medal for the 100-meter breaststroke, clocking in at 1:06.00, finishing just .22 seconds behind her nearest opponent. (Read full Olympic coverage from the CAA) 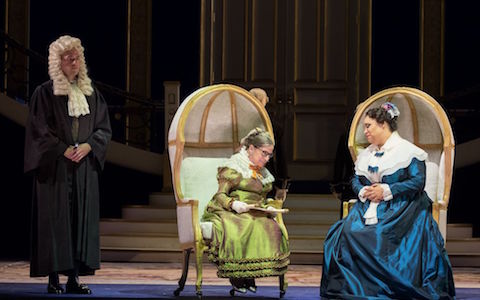 Supreme Court Justice and noted opera lover Ruth Bader Ginsburg '59LAW made her stage debut this year, playing the Duchess of Krakenthorp in Gaetano Donizetti's The Daughter of the Regiment. 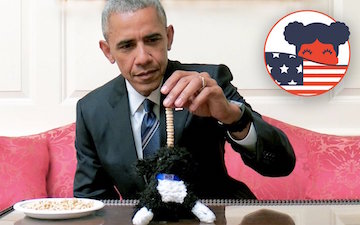 In a Columbia alumni twofer, during this year's election President Barack Obama '83CC made a video plugging TurboVote, a website developed by alumnus Seth Flaxman '07CC to help streamline the voting process. 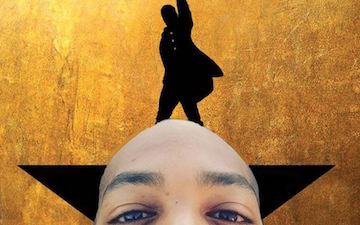 Columbia College alumnus and stage veteran Brandon Victor Dixon '07CC joined the cast of Broadway mega-smash Hamilton in August. Dixon has been nominated for Tony awards for his work in Shuffle Along, or the Making of the Musical Sensation of 1921 and All That Followed, and as a member of the original cast of The Color Purple.