To navigate the myriad issues and themes in the 2016 presidential election, we've created a reading list for and by Columbians. It features books and articles by alumni and faculty authors examining American democracy and this year's elections.

Topics range from alumnus David Greenberg's "sound, judicious and dispassionate volume" (per The New York Times) about how presidents try to sell themselves, to a Columbia Global Report article comparing the U.S. and Iran elections.

If you have a suggested title you would like to see included, please e-mail us, or log in to the Alumni Community and post a reading recommendation for your fellow alumni.

A Tale of Two Elections by Roja Heydarpour

This article published on Columbia Global Reports' blog starts with "Let’s play a game: Which election is it? Iran or USA?". Republic of Spin by David Greenberg

"Greenberg finished writing this volume before the 2016 presidential campaign revved up, but his treatment of how our political machinery became so en­­crusted with deception shows why Americans have become fed up with politicians who will not open their mouths without a focus group's foreguidance. A close reading of this book should also, however, have the effect of cautioning voters not to let their disgust at such fakery push them to the other extreme, searching, above all, for the candidate who exhibits the most spontaneous persona." 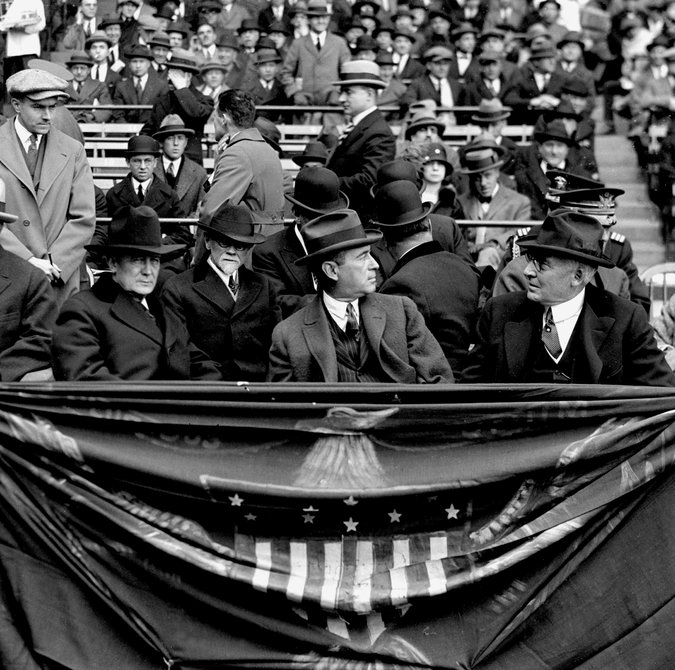 From William McKinley to Teddy Roosevelt and Warren Harding, Greenberg looks at the history of presidents campaigning and how they have presented and sold themselves to the American people.

Greenberg holds three degrees from Columbia's Graduate School of Arts and Sciences ('96, '98, '01) and is an associate professor of History and of Journalism & Media Studies at Rutgers University.

This book, a survey of policy preferences of the American public, was co-written by Robert Shapiro, professor of political science at Columbia.

Shapiro is the former chair of the Department of Political Science at Columbia, and he served as acting director of Columbia’s Institute for Social and Economic Research and Policy (ISERP) during 2008-2009. He is also the co-author of Politicians Don't Pander: Political Manipulation and the Loss of Democratic Responsiveness and Selling Fear: Counterterrorism, the Media, and Public Opinion.

Get Out the Vote: How to Increase Voter Turnout by Donald Green

Donald Green, professor of political science at Columbia, partnered with Alan Gerber on this book, which incorporates data from more than 100 studies which shed light on the cost-effectiveness and efficiency of campaign tactics.

Now in its third edition, Get Out the Vote is used as a reference for campaign managers and to study voter mobilization.