Each year, Crain's New York Business recognizes 40 individuals under 40 who are making their mark on the city through their pioneering work in science, journalism, entrepreneurship, and more.

This year, four Columbians made the prestigious list. Learn more about them below.

Chubak, the youngest person ever to assume his current role at Citibank, made a name for himself as a partner at McKinsey, advising big banks trying to remake themselves after the financial crisis. Chubak was recruited by Citibank to be head of productivity in 2013 and now as head of banking and mortgage, he oversees 65,000 employees.

According to Crain's, Clymer has transformed his company "from a blog into an online magazine and shop that has become a profitable company, with $11 million in revenue in 2017, nearly double 2016's take." He has raised $8.5 million from investors in just three years, selling watches online that used to be sold only in person in luxury stores, the list says. 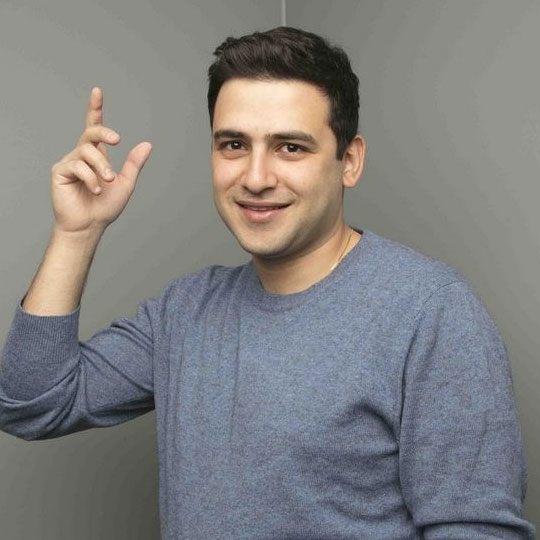 Rahal became interested in entrepreneurship while at Columbia and founded Blue Cloud Ventures in 2012. He and co-founder Mir Arif have raised $162 million and "invested in 24 software companies to date, including three based in New York: Tapad, Reval and Conductor," Crain's writes. 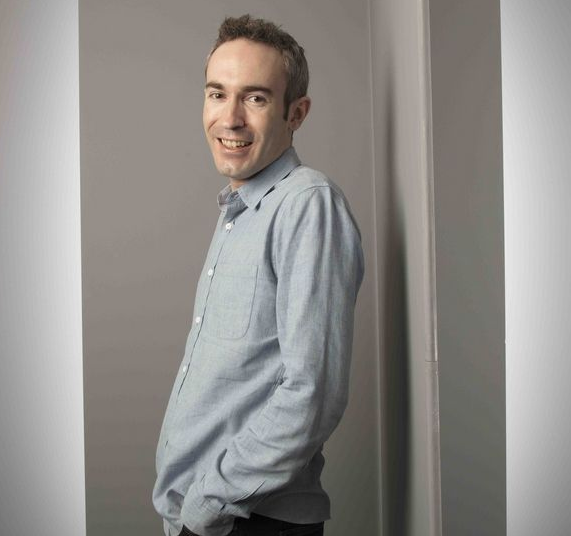 In his post at Quartz, Seward finds ways for quality journalism to prosper online, Crain's writes. The mobile app Seward helped launch has been downloaded one million times, and the company doubled its ad revenue last year—and is expected to increase by 100 percent this year. According to Crain's, Seward also launched a bot studio "to experiment with AI-imbued talking programs as a platform for journalism."