For those living under a rock (or Onix) this past week, you missed the launch of Pokémon Go, the new augmented reality mobile app game from Niantic and Nintendo that has been a smash hit among players around the world.

Those deep in the game already know that university campuses are PokéStop hotspots for students, alumni, and the visiting general public who are looking to catch 'em all. Morningside Heights is no exception. In fact, so many places on campus have been designated PokéStops that it's getting hard to keep track! Check out some of the most popular spots below.

Have you visited them all? 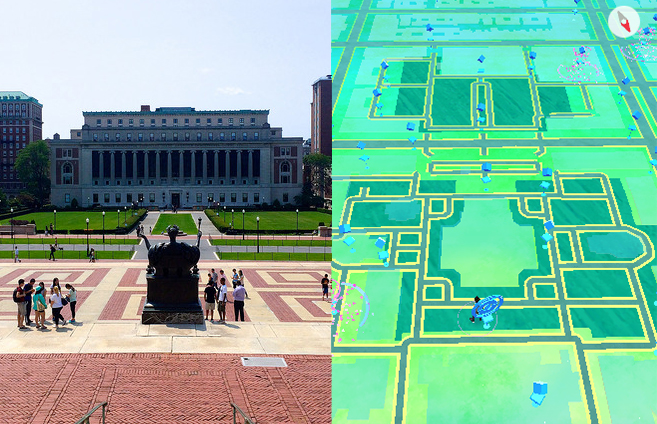 Unsurprisingly, buildings are some of the most active PokéStops on campus: 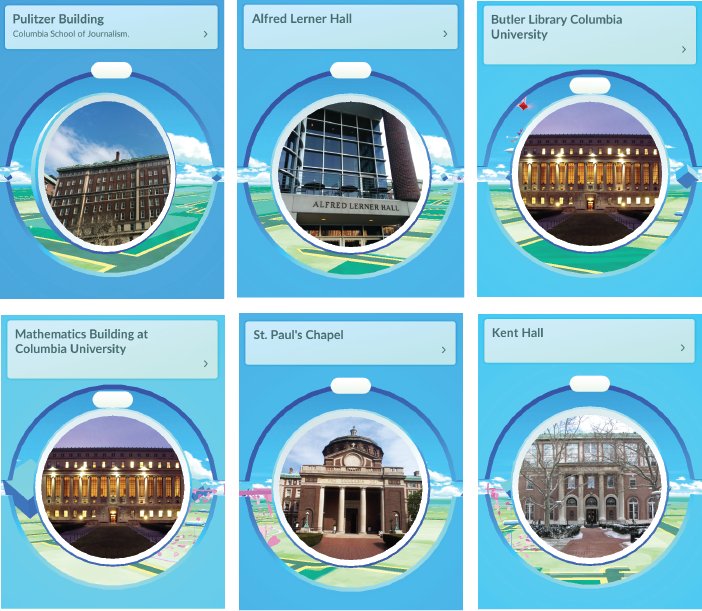 Statues get a lot of love too: 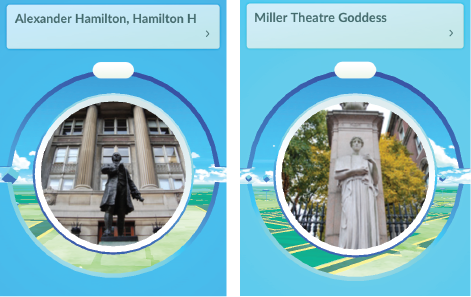 The game has also helped people explore the campus and get better acquainted with some of its lesser known sites: 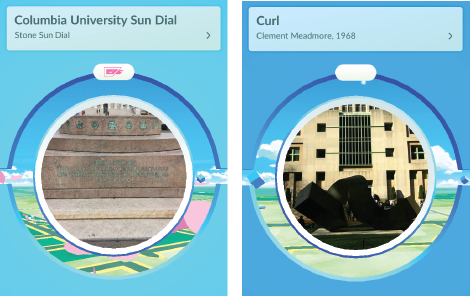 Even the Columbia Alumni Association got in on the game:

Now you can spot an owl AND a Pidgeotto in Alma's robes. #PokemonGo @Columbia pic.twitter.com/pDbyzGMaTd

And the response was enthusiastic, to say the least:

Found other PokéStops on Columbia's campus not on this list? Let us know @ColumbiaAlumniA!

If you're a fellow Columbia Trainer in the city on August 18th, The Columbia University Alumni Association of Hong Kong is hosting a  Pokémon Go pub crawl through the SoHo area. Even if you barely know what a Pokémon is, all Columbia alumni are welcome to join. Details below:

In Venture Beat's most recent podcast, "Scott Brinker, Pokémon Go, and mobile table stakes – VB Engage," Scott Brinker '05GS, the "Godfather of MarTech," joins the broadcast and talks about the world of mobile marketing and the state of the marketing technology landscape.