The Olympics are finally here! So, we've rounded up the latest Olympic news, insights, and coverage from the Columbia community. Learn about the Columbia athletes who are competing in the games, Columbia Olympians from previous games, health and economic updates coming out of Rio, and much more. 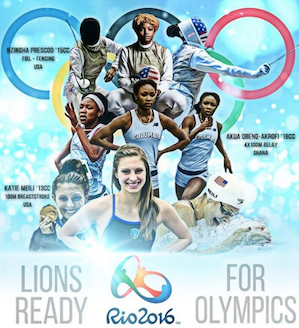 Join us for a look celebrating Columbia University's own Olympians, going back over 30 years.  The impressive list includes two sibling who both won silver medals in 2008, the three-time Olympian who took home the gold when she was studying law at Columbia, and this year's Olympians heading to Rio: a student, two alums, and a coach. 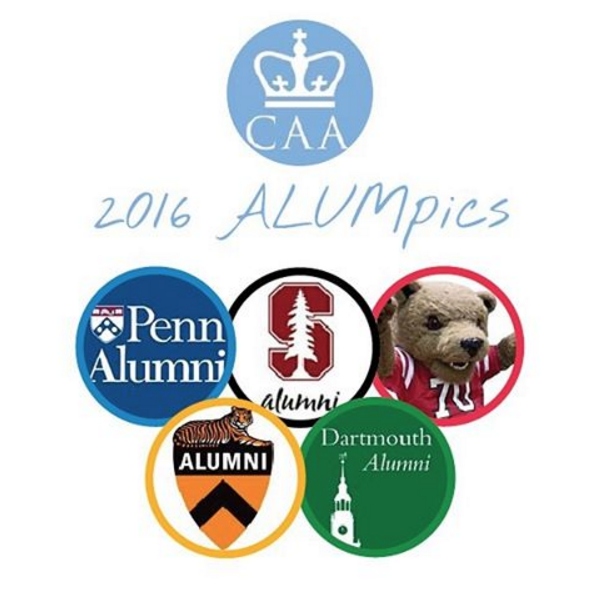 While some Columbians are competing in Rio, another battle for the gold is taking place online -- the Columbia Alumni Association (CAA) is a contender in this year's Alumpics.

Ivy+ peers Columbia, Cornell, Dartmouth, Penn, Princeton, and Stanford will face off next week in an Instagram-based competition, timed with the real Olympics in Rio. 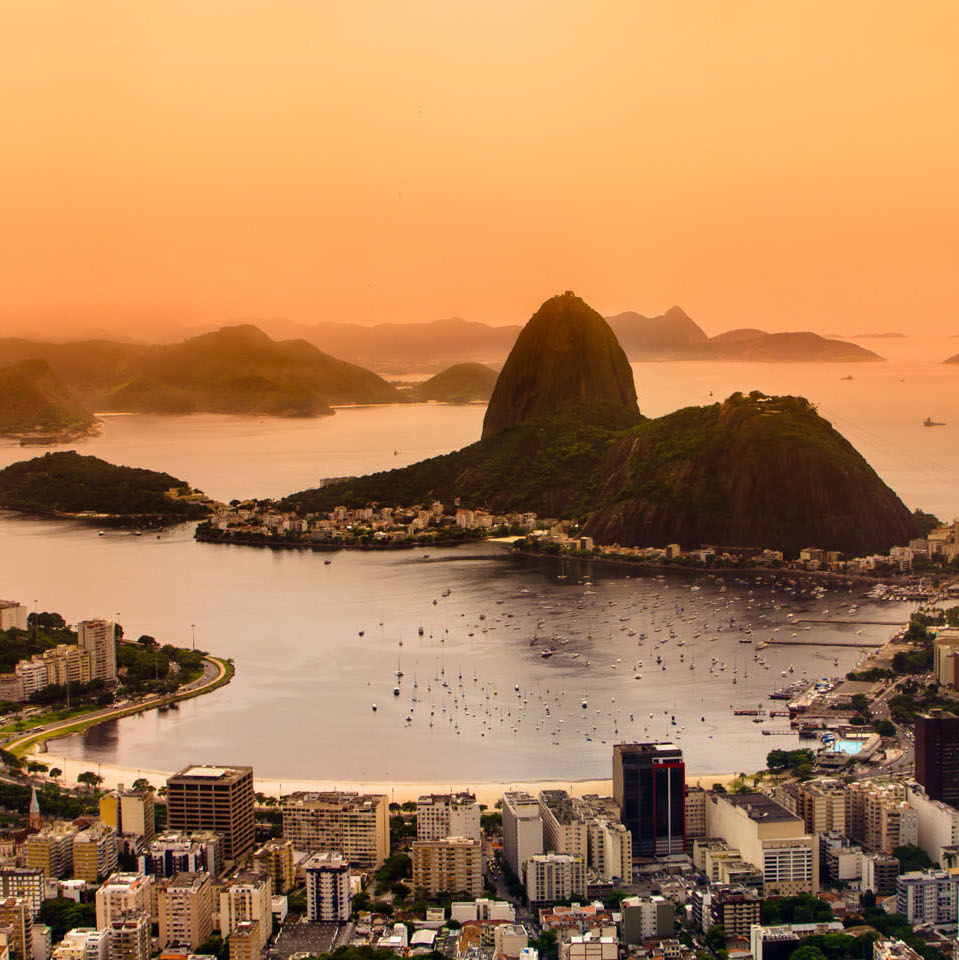 Events in Brazil occurring contemporaneously with the 2016 Rio Olympic Games are having an enormous impact well beyond the nation’s borders. Each of these subjects—from water quality and the Zika virus to Brazil’s economy and the country’s historic political upheaval—is challenging in its complexity. So, we've created a roster of faculty members identifiable by their subject matter expertise to help provide context and the objective insight for understanding these issues. 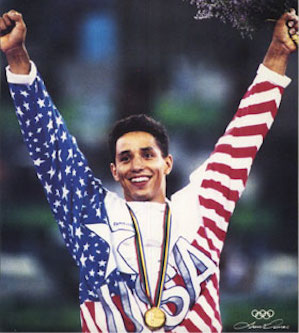 Trent Dimas graduated from the Columbia School of General Studies in 2002. He also worked for an advertising agency in New York, graduated from law school, coached gymnastics at Yale, and now works as a fundraiser for the University of Colorado School of Medicine.

But before doing all that, Trent won a gold medal in gymnastics at the 1992 Olympic games in Barcelona, Spain. 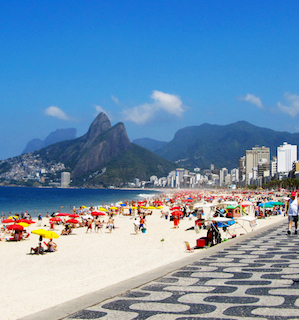 Rio is experiencing something of a moment right now, thanks to the Olympics. So, whether you're already in the city, planning a trip post-Olympics, or are just curious about the "cidade maravilhosa" (marvelous city), we asked a Rio local (the Vice President of the Columbia Alumni Club of Rio) to offer her top 10 tips, activities, and must-sees.