The 2017 Forbes "30 Under 30" list highlights the achievements of some of the most influential and creative minds today. Of the unique and inspiring individuals honored, several graduated from Columbia. Read more about them below.*

A Year in Review: Columbia Alumni

In many ways, 2016 was a year for the books, including the annals of the Columbia Alumni Association (CAA).

This year, Columbia alums made history while making unprecedented scientific discoveries, winning prestigious medals, awards, and board appointments, and causing havoc in the world of television game shows.

Here are just 10 of our favorite Columbia alumni achievements from 2016, in no particular order.

Caitlin Margaret '11SW, a Brooklyn-based holistic life coach, moved back to the United States in July from India, where she'd lived and worked for five years following her graduation from Columbia School of Social Work.

What Makes a Strong Leader?

On Sheena Wright's first day at work as the first female President and CEO of United Way of New York City, Hurricane Sandy hit. She went right to work, mobilizing volunteers and assisting victims of the storm, demonstrating her strong leadership abilities from the very first moment on the job. 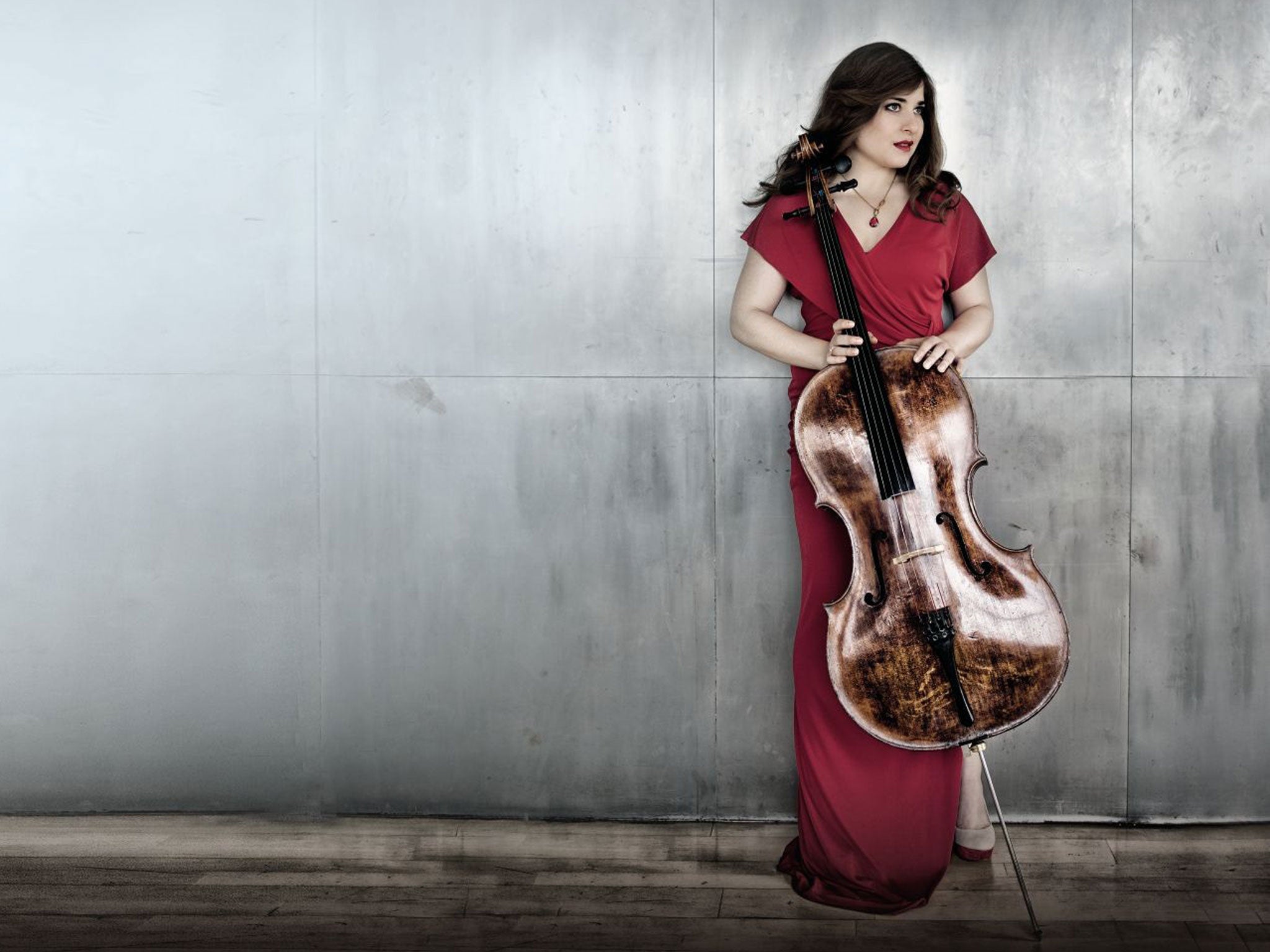 Columbians are natural leaders wherever they go, putting their vision and passion to work in boardrooms, executive offices, Congressional halls, and beyond.

In 1997, Betsy Kalin '91CC formed Itchy Bee Productions, a full-service production and distribution company, specializing in high-quality films that entertain, educate, and inspire. The director received a BA in Women's Studies from Columbia College and an MFA in Directing from the University of Miami. Katie Enna '05CC is the executive director of Gallim Dance. She has a breadth of experience in the art world—within both the for-profit and non-profit sectors—where she has been recognized for organizational growth through fundraising, operational efficiencies, strategic partnerships, and marketing.

Most recently at American Express, Katie led a strategy and business development team, where she oversaw investments, partnerships, and growth strategies, including a long-term plan for Arts & Entertainment and an innovative non-profit marketing campaign. Katie also spent several years at Christie's, where she implemented sustainable operational improvements across the business. A passionate arts advocate, Katie has also served a variety of arts organizations across the nation in a pro bono capacity, including grant writing for the Aspen Institute Arts Program, educational programming and marketing for Bay Area museums, and a feasibility study for a Brooklyn-based performing arts organization.

Katie earned her MBA from Stanford Graduate School of Business and her BA in Art History and French from Columbia University. While at Stanford, she was selected by faculty to teach coursework in strategic leadership and served as co-president and CFO of Board Fellows, a program placing MBA students on non-profit boards across the Bay Area.

When Ruth Bader Ginsburg entered the legal world after graduating from Columbia Law School in 1959, the best jobs were off-limits to women.

As she noted in a recent article she penned in The New York Times, "[In 1956] women accounted for less than 3 percent of the legal profession in the United States, and only one woman had ever served on a federal appellate court."

Thanks to her pioneering and tireless efforts, the rest is now history.

In the 57 years following her graduation from Columbia, where she was elected to the Law Review and graduated at the top of her class, Ruth Bader Ginsburg became a staunch courtroom advocate for the fair treatment of women, a founder in 1972 of the ACLU's Women's Rights Project, and Columbia Law School's first tenured woman professor. In 1980, Justice Ginsburg was appointed by President Jimmy Carter to the Court of Appeals for the District of Columbia Circuit. She served there until she was appointed to the U.S. Supreme Court in 1993 by President Bill Clinton, making her the court’s second female justice, following Sandra Day O’Connor.

"In my long life, I have seen great changes." Justice Ginsburg remarked.

At 83, Justice Ginsburg recently published a new book titled My Own Words. It includes a wide sampling of her writing, from a childhood newspaper piece to current Supreme Court opinions and dissents.

To recognize Justice Ginsburg's remarkable life and legacy - and her special connection to Columbia - we've compiled a few of our own favorite quotes by and about Justice Ginsburg by Columbians who knew and worked alongside her.